A lot of turmoil has been surrounding the Indian startup ecosystem this week with stocks declining and talk of a slowdown in the funding.

Given the global macro-economic conditions and other market indicators, the initial euphoria that was witnessed by startups in 2021 seems to have been a fluke. This may result in investors becoming more cautious about making new investments. 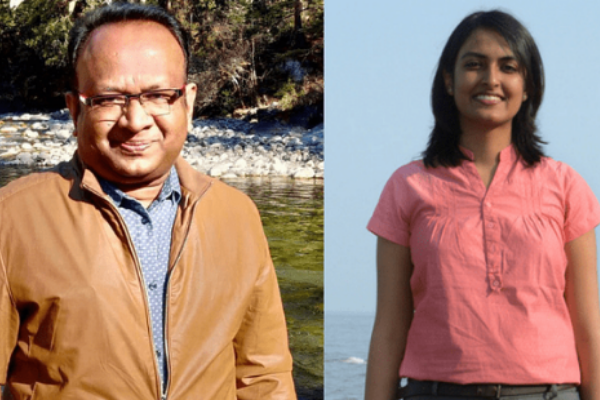 The startup plans to use the fresh proceeds to deepen its infrastructure in key states, expand platform to 20,000 partners and build credit product.

The round also saw marquee investors, including Shailesh Ligade of DBS Bank, Abhay Amrute of IIFL, Prattyush Shahane of Bain & Company, Yogesh Lahoti and Anushka Iyer of Wiggles.in, participating in it.

The startup has allocated a major part of the funds to invest in technology and enhance its D2C strategy. It will use a part of the fund to accelerate customer acquisition and identify and onboard new talent. 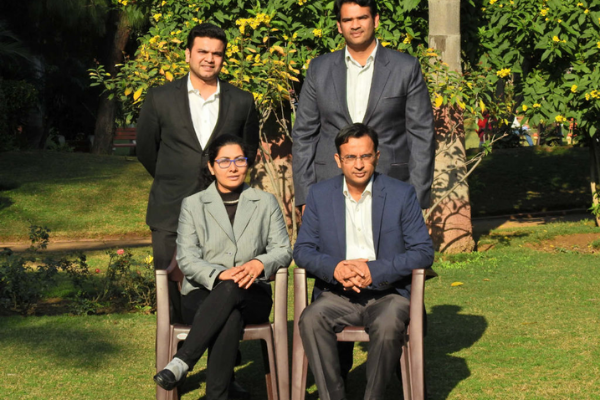 Retail tech startup NutriTap Technologies said it has raised about $1.5 million from Venture Catalysts, LetsVenture, IK Capital, Elysian Fintech and a few marquee HNIs from the retail industry. The capital raised will be used to ramp up in-house technology, invest in R&D and grow presence across sectors and cities. 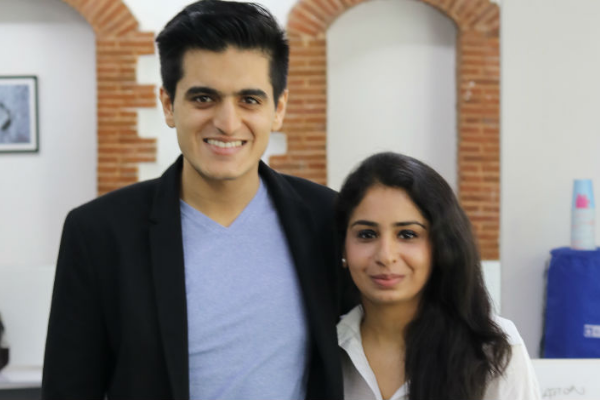 Gurugram-based Josh Talks Pvt. Ltd, which operates the regional content and upskilling platform Josh Talks Tuesday said it has raised $3.5 million (around Rs 27 crore) in a funding round led by Ankur Capital.

The startup plans to utilize the fresh capital to scale itself and become a preferred social learning platform in India. It also plans to experiment with new product lines catering to the aspirations of this user segment.

Fintech startup Multipl has secured $3 Mn in a Pre-Series A funding round led by Blume Ventures, GrowX Ventures, IIFL, and Kotak Securities Limited.

The fresh capital will be used to increase investment options on the platform and help users plan their expenses better, it said. 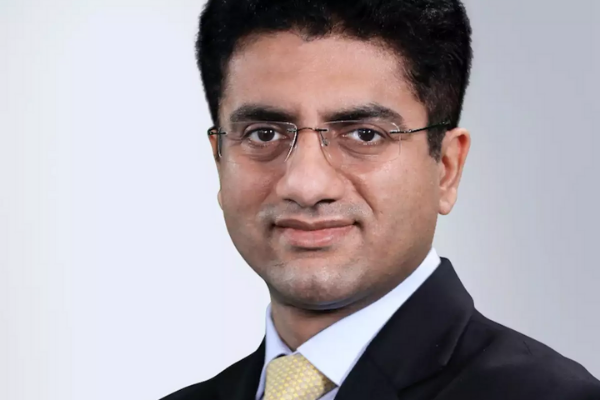 Hono, a human resource management startup firm in India has raised $5 million to scale its operation in India, the Middle East and Southeast Asia.

Of the total funds raised, $4 million was received from Aakash Chaudhry, the managing director of Aakash and Byju’s in India. The remaining $1 million was received from Hemant Sultania, Amit Khanna of Amaya Ventures, and Harsh Gupta of Udayat Group. Hono recorded 2x growth on its AI-driven HR platform in FY22, and targets to serve 5 million people, double its users and increase sales in FY23, the firm claims. 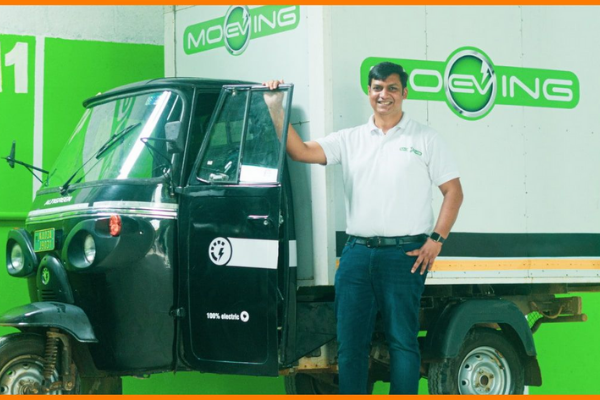 EV startup MoEVing has raised $5 Mn in a follow-on seed funding round in a mix of equity and debt capital. The round saw participation from investors including BeyondTeq, GCC family offices, Strides One, TradeCred, N+1 Capital, and Nitish Mittersain from Nazara Technologies.

The fresh capital will be used to develop MoEVing’s online platform and expand its footprint in India. The EV startup further aims to add 10K electric vehicles including four wheeler EVs to its fleet.

India-based startup Shopflo has raised USD 2.6 million in a seed round led by Tiger Global and TQ Ventures.

Company officials stated that after speaking to more than 100 small merchants, they realised that there continues to be a gap in checkouts for smaller brands as compared to larger platforms, who own their checkout experiences. Through Shopflo, they want to ensure that customers get the same checkout experience across all small D2C brands they shop from and increase conversions for smaller merchants.

SuperBottoms raises Rs 22.5 Cr in Series A round 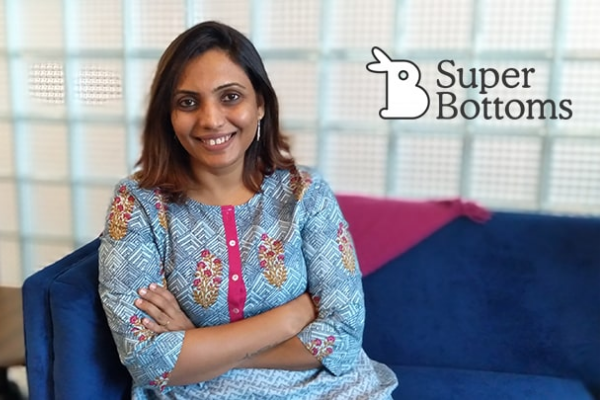 Eco-friendly reusable diaper maker SuperBottoms has raised Rs 22.5 crore in Series A round co-led by DSG Consumer Partners and Saama Capital. This is the second funding round for the Mumbai-based firm in the past year.

SuperBottoms has a special resolution to allot 1,424 Series A preference Shares at an issue price of Rs 1,57,872.4 per share to raise Rs 22.5 crore, regulatory filings show.

DSG and Sama have infused Rs 11.05 crore each while Venture Catalyst has put in Rs 38 lakh. The Series A round appears to be ongoing one and it may raise more capital.

Cricketers Or Actors: Who Do Most Brands Prefer?
Complete Guide To Start A Career In Digital Marketing 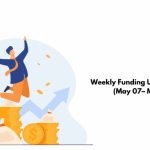