There has been a revamp in the celebrity endorsement space in the last two years where the word “celebrity” is no longer synonymous with just Bollywood actors or A-league cricketers, but also includes a wide range of sports athletes and social media influencers under its umbrella, stemming from the significant increase in usage of digital platforms due to Covid-19 pandemic.Â 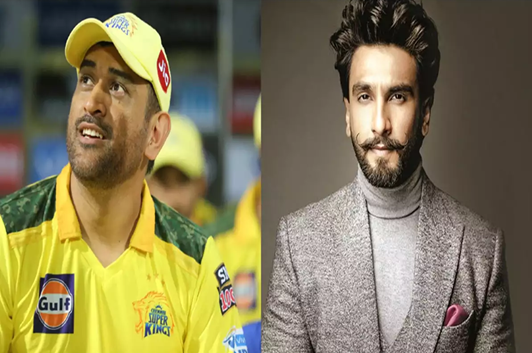 Cricket and Bollywood celebs continue to rule the roost when it comes to brand endorsements in the country. While the army insignia on Mahendra Singh Dhoni’s gloves attracted much attention during the initial stages of the ongoing World Cup, not many would have spotted the logo on his shoes. 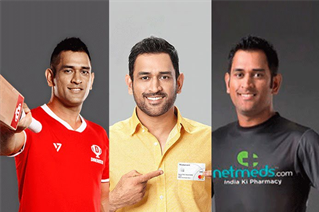 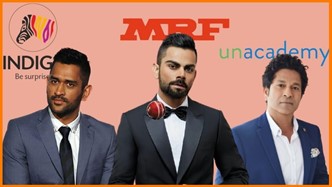 While India’s captain Virat Kohli has long held the position of the highest-paid and most valuable cricketer in terms of endorsement deals, MS Dhoni has made a reappearance in ads. ‘IPL 15 Celebrity Endorsement Report’ by TAM Media Research states that since the beginning of the IPL this year, Dhoni has maintained his top position amongst the list of cricketers. However, his only competition on the list is the A-list actor Ranveer Singh that consistently stayed on top both in IPL 2021 and 2022. 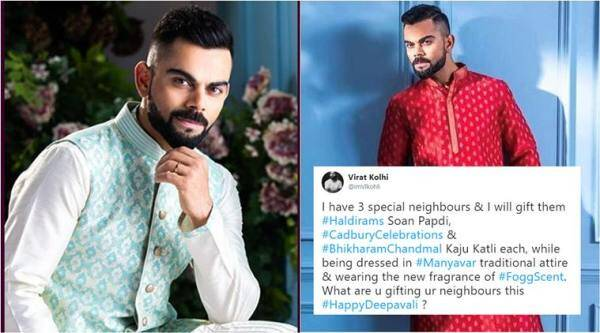 Now, what do brands gain by having athletes on board as partners rather than endorsers? For one, they get a huge discount from the athletes. According to industry estimates, Kohli charges anywhere between ₹5-5.5 crore per day as an endorsement fee, and Dhoni, ₹1-2 crore. “So, instead of paying them ₹10-20 crore for three or four days a year, you can pay them, say, ₹5 crore upfront and the rest in sweat equity, where the celebrity is given a 5-10% stake in the company in exchange for their time,” says the official quoted above.

However, this was not always the case. A few years ago, Bollywood actors were the hot favourite of every major brand in the market. But then came the hike in brand endorsement fees by prominent film stars like Salman Khan and Amir Khan, with the growth in popularity of cricket with IPL, and brands have gone scurrying back to cricketers for promotions.

In India, there are no technical parameters for fixing endorsement fees and the remuneration for celebrities is based on perception. Thus it all depends on the advertiser to decide the pricing base on the perceived popularity of the star. Celebrities these days are taking a variable pay package that includes endorsement fees, a stake in the company whose brand they are promoting and even a profit-sharing arrangement, which makes it difficult to quantify their actual take home.

According to the Duff & Phelps Celebrity Brand Valuation Report, Virat Kohli tops as the most valued celebrity with a brand value of $185.7 million, followed by Ranveer Singh, Akshay Kumar, Alia Bhatt and finally MS Dhoni at the fifth position. The report also states that Alia Bhatt is the youngest celebrity in the top 10 and now the most valued brand at $68.1 million among female Bollywood actors. 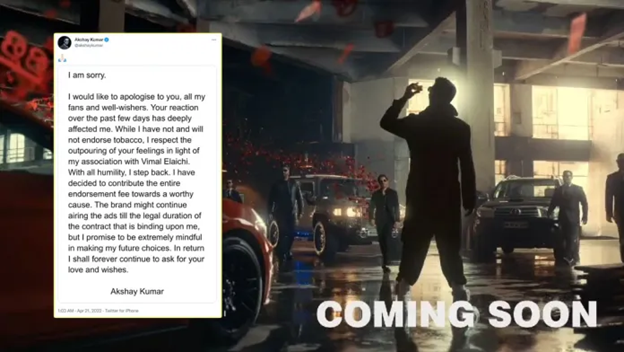 This is a slippery slope for celebrities as more than a majority of celebrities’ endorsements were found to be misleading with a few celebrities having agreed that they did their due diligence before signing on the brand. Since many of them earn a large portion of their income from brand endorsements than their actual profession, celebrities don’t mind saying yes to a number of brands.

There has been a revamp in the celebrity endorsement space in the last two years where the word “celebrity” is no longer synonymous with just Bollywood actors or A-league cricketers, but also includes a wide range of sports athletes and social media influencers under its umbrella, stemming from the significant increase in usage of digital platforms due to Covid-19 pandemic.

With OTT Giant Netflix Losing Subscribers, What Does The Future Of OTT Platforms Look Like?
Weekly Funding Update – India (May 07– May 13) 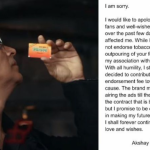