Netflix shares plunged more than 35 percent earlier this week after the streaming service reported its first loss of subscribers in more than ten years and forecasted further future losses.

What does the future of OTTs look like? Play, pause, or rewind? For Netflix, all of the eggs are in the same basket. Minor changes to subscriber numbers and a negative growth outlook force a re-conceptualisation of their future without other business areas that can offset these losses.

Netflix shares plunged more than 35% earlier this week after the streaming service reported its first loss of subscribers in more than ten years and forecasted further future losses. The company’s user base declined by 200,000 subscribers in the first three months of this year. The sharp drop saw more than US$50 billion of Netflix’s market value vaporise.

Over the next quarter, the company expects to lose an additional 2 million subscribers as competition intensifies. As a result, Netflix signalled cutbacks in content expenditure, cancelling the Bright sequel and comic adaptation Bone, and flagged potential cuts to employee numbers and discretionary spending. However, the good news for marketers is that to combat a decline in users, Netflix is finally opening itself to advertising. 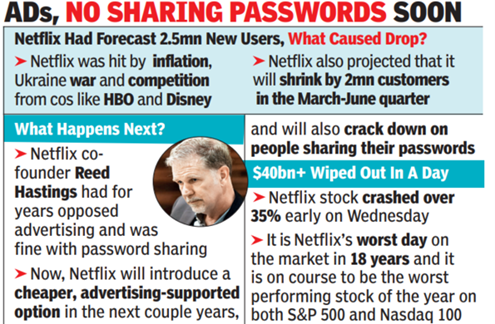 Why Do People Opt-Out?

The drop in subscribers for Netflix comes as people rethink their commitment to streaming services, which experienced a boom during the coronavirus-induced lockdowns. Netflix, which competes with Disney Plus, Amazon Prime Video, or Paramount+, has the highest subscription fee. After the latest increase, it charges US customers US$15.49 for a standard monthly plan. 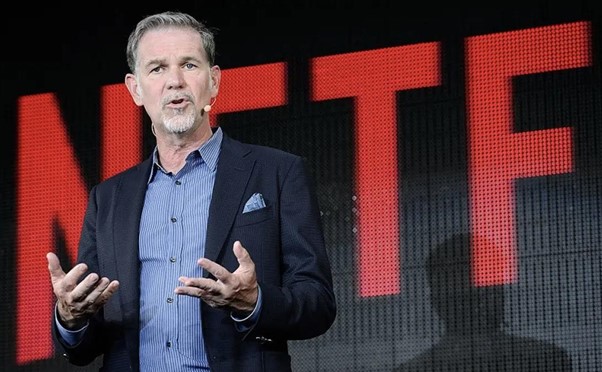 The platform also estimated that 100 million households are watching Netflix for free by using a friend or family member’s account. Escalating inflation over the past year has also squeezed household budgets, leading more consumers to rein in their spending on discretionary items. Finally, Netflix lost 700,000 subscribers when it pulled out of Russia after the Ukraine invasion.

Netflix co-CEO Ted Sarandos added to the platform’s optimism on India, saying that its new slashed prices in India have seen subscriber and revenue growth potential. He added that Indian usage is trending in the right direction for the company.

However, a recent EY-FICCI report suggested that less than 10 per cent of the total 50.3 crore Indian consumers pay for the subscription services. The others just share account passwords. According to CEO Reed Hastings, the streaming platform’s challenge is to monetise these users somehow, whether through ads or something else.

Netflix Is Optimistic: Efforts To Turn Things Around 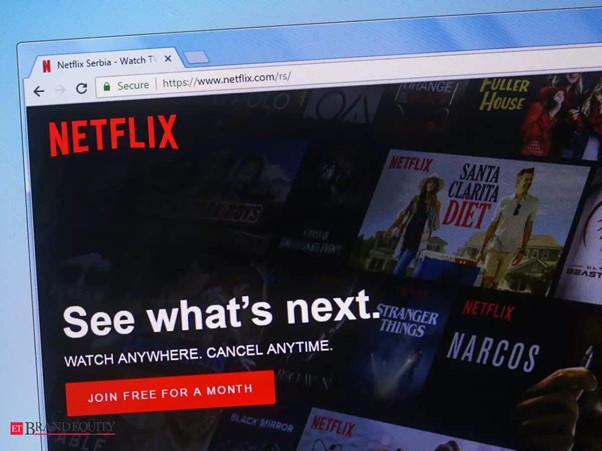 Netflix proposes two key measures to alter the negative subscriber trajectory – a lower cost, ad-supported subscription tier and a crackdown on password sharing between households. Neither of these suggestions does anything to offer a reason to stay subscribed. Rather than adding new features or content, the Netflix answer is removing key cornerstones of the service.

For Netflix, its recent subscriber loss could warn of a less promising future. 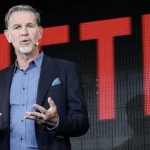