MetricStream has grown consistently over the last decade to become an established market leader in the GRC space. Over the past two years, MetricStream benefited from Bruce Dahlgren’s leadership as CEO by expanding the go-to-market with fresh branding, a simplified product portfolio, strategic partnerships, and accelerated GRC SaaS leadership. Last quarter, Dahlgren moved to an advisory role and helped transition the CEO’s responsibilities.

In the midst of volatile market conditions, demand for GRC continues to accelerate with significantly higher emphasis on Cyber, ESG, Operational Resiliency and Compliance. With a growing set of marquee customers, blue-chip investors, and a world-class team, MetricStream is well poised for its next phase of growth and innovation. Looking ahead, the Company is focused on continuing to accelerate its innovation and GRC SaaS leadership; provide value to its global customer base, and deepen the partner ecosystem, while achieving balanced growth and profitability. 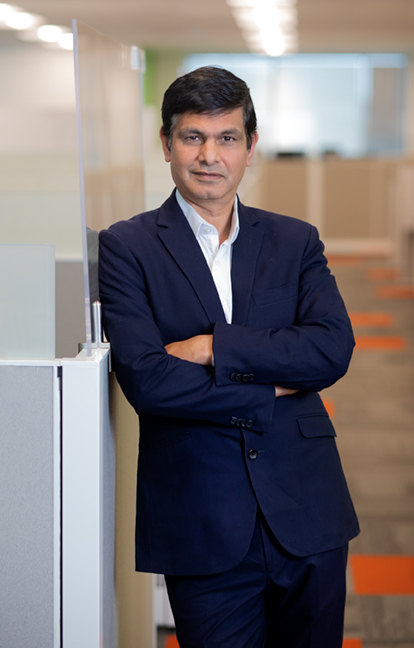 Gaurav Kapoor the Co-founder of MetricStream, has served as Chief Operating Officer with responsibility for the overall strategy, marketing, sales, partners, customer success, services, and support.  Prior to that, he served as Chief Financial Officer of MetricStream until 2010. He has nearly a decade of international operating experience with Citi and other organizations. He has been serving as an advisor and on the board of other Silicon Valley tech companies. 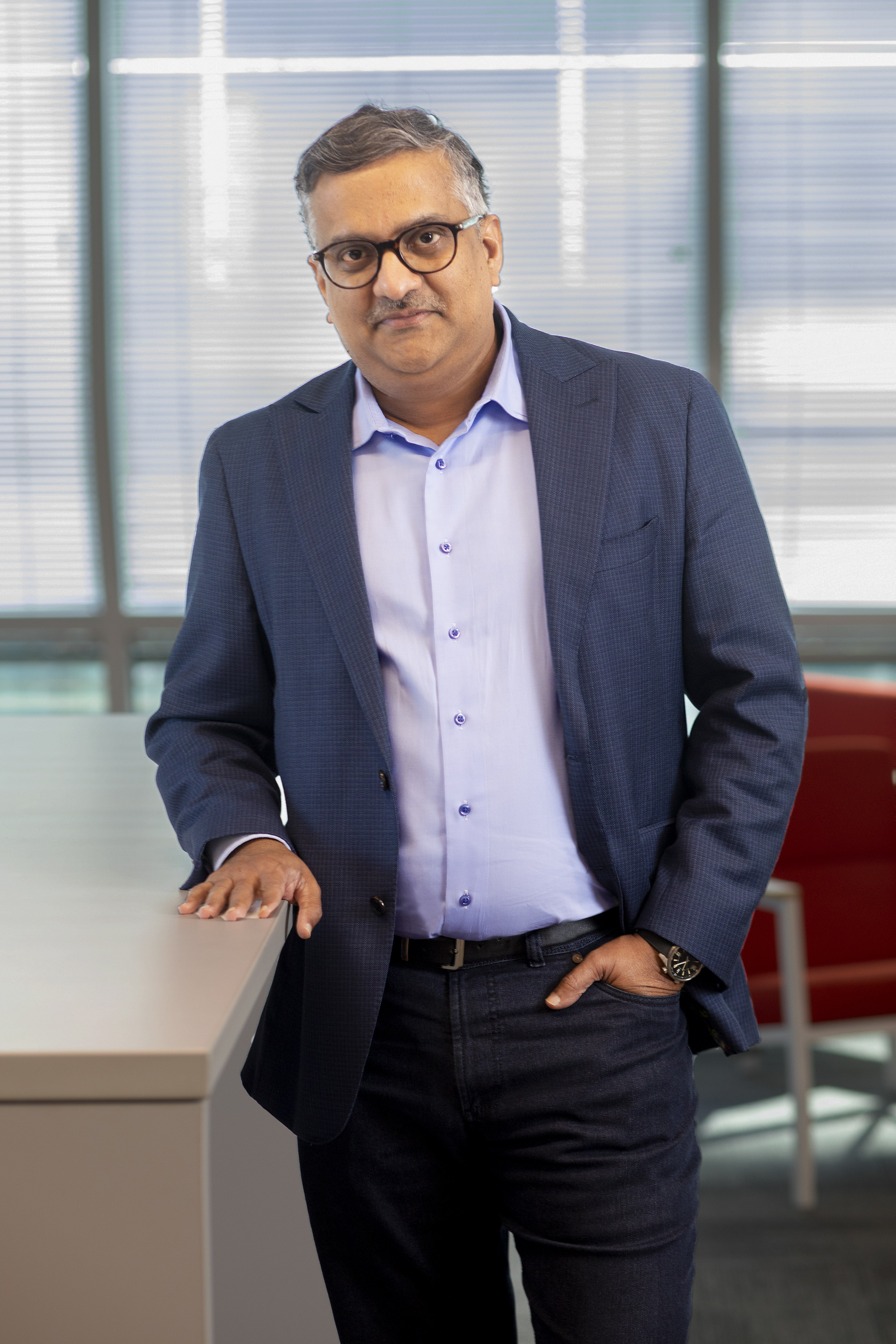 Prasad Sabbineni most recently served as the Chief Technology Officer at MetricStream driving its SaaS journey. Sabbineni joined MetricStream after a career spanning 25+ years in the Wall Street financial services industry. Prior to joining MetricStream, Sabbineni was a senior technology executive at Citigroup for 13 years. He oversaw technology for enterprise GRC functions of Risk Management, Compliance, Internal Audit, Information Security, Third-Party Management as well as Finance, Treasury, HR, and Data, across the entire bank globally at Citi.

“MetricStream has been on a GRC SaaS journey over the past several years with a focus on delivering value to our customers,” said Gunjan Sinha, Executive Chairman, MetricStream. “As the need for GRC solutions continues to accelerate, we are one step ahead, continuously innovating with the changing needs of the market towards simplicity, hyper-automation, and the cloud. I thank Bruce for his leadership during the last two years. I am honoured that Gaurav and Prasad have accepted this appointment from the Board. We feel extremely confident in their exceptional ability to drive the next phase of GRC leadership.”

JE Cleantech Secures More Than US$700,000 in New Orders During the First Half of 2022, Expands Capabilities into Tech Hardware
Overall Media Spend Must Be Between 1% To 9% Of Revenue To Stay Competitive: Nielsen Report 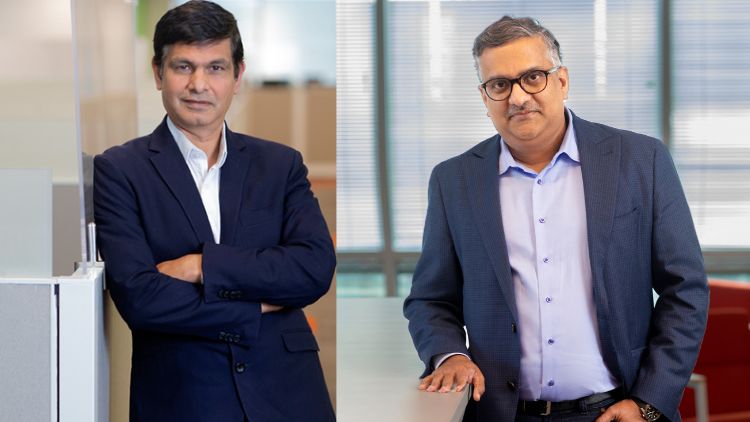