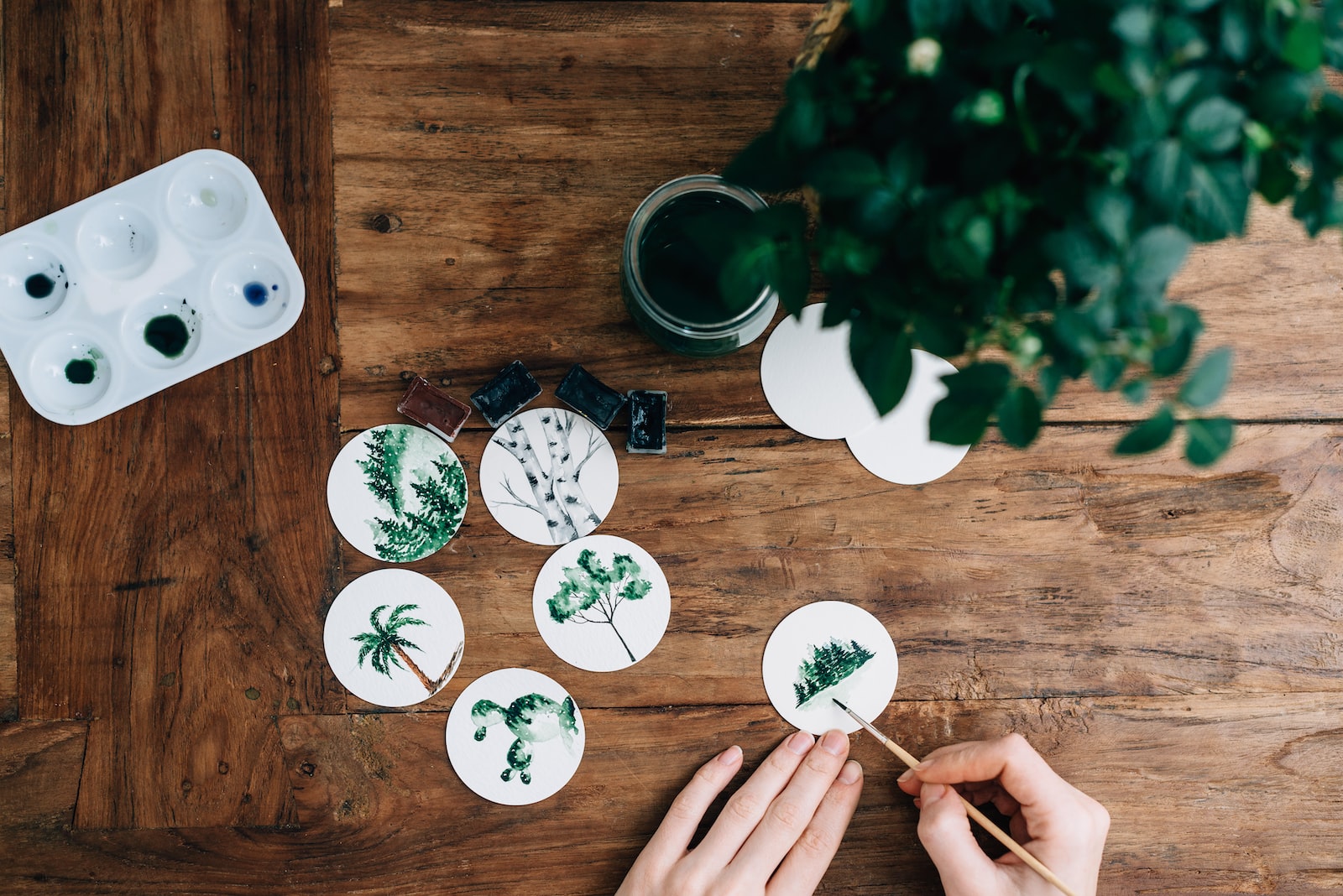 What is an Ad?

An advertisement is an audio or visual message that is used to persuade people to buy a product or service. There are many benefits of having an ad, such as being able to reach more people and get them interested in your product.

An advertisement is a form of marketing communication that promotes or sells a product, service or idea.

An advertisement can take on many forms, including a television commercial, radio spot, print ad, billboard or even a jingle. The purpose of an ad is to inform and persuade marketers’ target audience about the benefits of purchasing the product or service being advertised. The most common type of advertising is called “paid advertising.” This includes everything from traditional ads in newspapers and magazines to online banner ads and sponsored posts on social media sites like Facebook and Twitter.

The most effective advertising strategy is what some say is “earned media.” Earned media refers to the free publicity the company receives when it creates awareness of its product through newspapers, magazines and TV shows. This type of advertising doesn’t require a specific monetary investment on behalf of the advertiser.

As a general rule, paid advertising will generate more revenue than earned media because it is thought to be more valuable and results in higher brand awareness and recognition.

The 5 Most Important Elements of a Successful Ad

An advertisement is a form of communication that promotes something, such as a product, service or an idea. Advertisements are often used to persuade people to buy goods or services.

In order to create a successful ad, it’s important to keep in mind five elements.

Let’s take a look at what the most important elements of an ad are so that you can design one that is successful.

The 5 most important elements of a successful ad:

Your ad’s headline is the most important and most eye-catching part of your message. The goal of your headline is to tell the reader benefit or offer you’re providing and launch them into your copy. Generally, headlines are by far the biggest part of an advertisement. A good headline can make or break your marketing strategy, whether it be in the newspaper or on a product. If customers can’t be sold when they read the headline, they won’t spend any more time reading.

We live in a visual world. When you create an ad, it’s important to think about the visual impact it’ll have on your audience. Details like imagery, color scheme and font size will set the right tone for your message.

Whether you’re using a small ad in the local newspaper, a full-page block in a national magazine or image posted on Facebook, how do you want your brand to be portrayed? What words should they contain? To get you hooked, some ads will then leave viewers hungry for more and have them eagerly wait with anticipation as they continue the story in part 2, 3 & 4. However, sometimes it’s also the smaller ads that get noticed for using words and phrases that really resonate with people.

Include urgency in your ads. Don’t just tell readers about your product, urge them to take action and take advantage of this offer for a limited time only. Provide clear instructions on how to act now. To be more effective, your marketing needs to be clear & concise. That way, you can focus on the call-to-action. The message should sell the product or service and not get bogged down in any nonsense.

The type of ads you create must match the medium they are placed in. For a network TV ad, you need something simple & direct. On the other hand, a Facebook ad should be brief but grabs the viewer’s attention because there is not much space to work with. You also need to consider who you are posting the ad to.

The following are 10 best ads online. They are the best because of their creativity and ability to grab the attention of their viewers.

Creativity is one of the most important aspects of an ad. If it is not creative, then people will not take any notice of it and it will be useless. Below are some examples of creative ads that have done a great job at catching people’s attention.

– Coca-Cola’s “The Wonder of Coke”

Common Mistakes That Can Kill Your Ad Campaigns Forever

The most common mistakes that can kill your ads are:

– Not Understanding Who Your Target Audience Is

When it comes to marketing a product, knowing who your target audience is is crucial. If you don’t know who likes and dislikes your product, then you won’t be successful. In theory, you know what market segment to target if you have a broad idea of who might be interested. For example, if you are making a yoga mat for people with arthritis, then people with arthritis would be your primary market.

However, without knowing the details about your product or company and its features, that’s not much help. If it’s a simple yoga mat with no bells and whistles to differentiate it from others on the market, then maybe the most profitable strategy is to offer the highest price point. If it includes additional features, like a strap for carrying or a protective cover, then you can sell it for a higher price because people will pay more for those added features.This strategy is especially effective if your product has solid reviews and plenty of positive feedback from happy customers on online review sites such as Amazon and Yelp.

There are many different types of advertisements. You want to make sure that you are running the right type of ad for your company. Here is a list of the most common types of ads and what they do best:

Product Ad – Producing a well-written and visually appealing ad that features your product. These ads are usually placed in grocery store flyers, in magazines, or on the Internet to promote a product.

Endorsement Ad – Feature a celebrity, athlete, or other famous person endorsing your company and its products. This type makes it easy for consumers to believe that the celebrity is speaking about their product because they are associated with it.

Launch Ad – Advertising an upcoming or just -released product in the form of a teaser/trailer. Promotional TV Spot – Advertising a new product or service to a mass audience using the power of television.

Promotional TV Commercial – Advertising a new product or service to a mass audience using the power of television.

Radio Ad – Advertising a new product, service, or cause on the radio.

Also Read The Differences Between Ad Impressions Vs Clicks

– Not Knowing the Best Time To Run Your Ads

The time at which you run your advertisements will depend on your goals and the type of customers you want to attract. You should use a mix of day-parting, frequency capping, and creative messaging to find the sweet spot for maximizing profits. For example, if you want to sell a product that appeals primarily to mothers, you should focus your ad campaigns on weekdays in the morning when school drop-off is more likely. If you want to sell a product that appeals mostly to men, then focus your ads during late night hours. The best strategy is one where you run your ads as much as possible while still maintaining high quality click-through rates and low cost per click (CPC).

Some of the common mistakes that people make when they create advertisements is that they forget to include their company logo, name, and contact information in the ad. This is not an effective way to market your product because people will not have any way of contacting you if they want more information about your product or if they want to place an order for it.

Some tips for making an ad for marketing a new product:

– Ask yourself what your customers want to know about your product.

– Make sure you provide the information that your prospects are looking for.

– Use images and videos to showcase the features of your product. 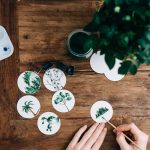