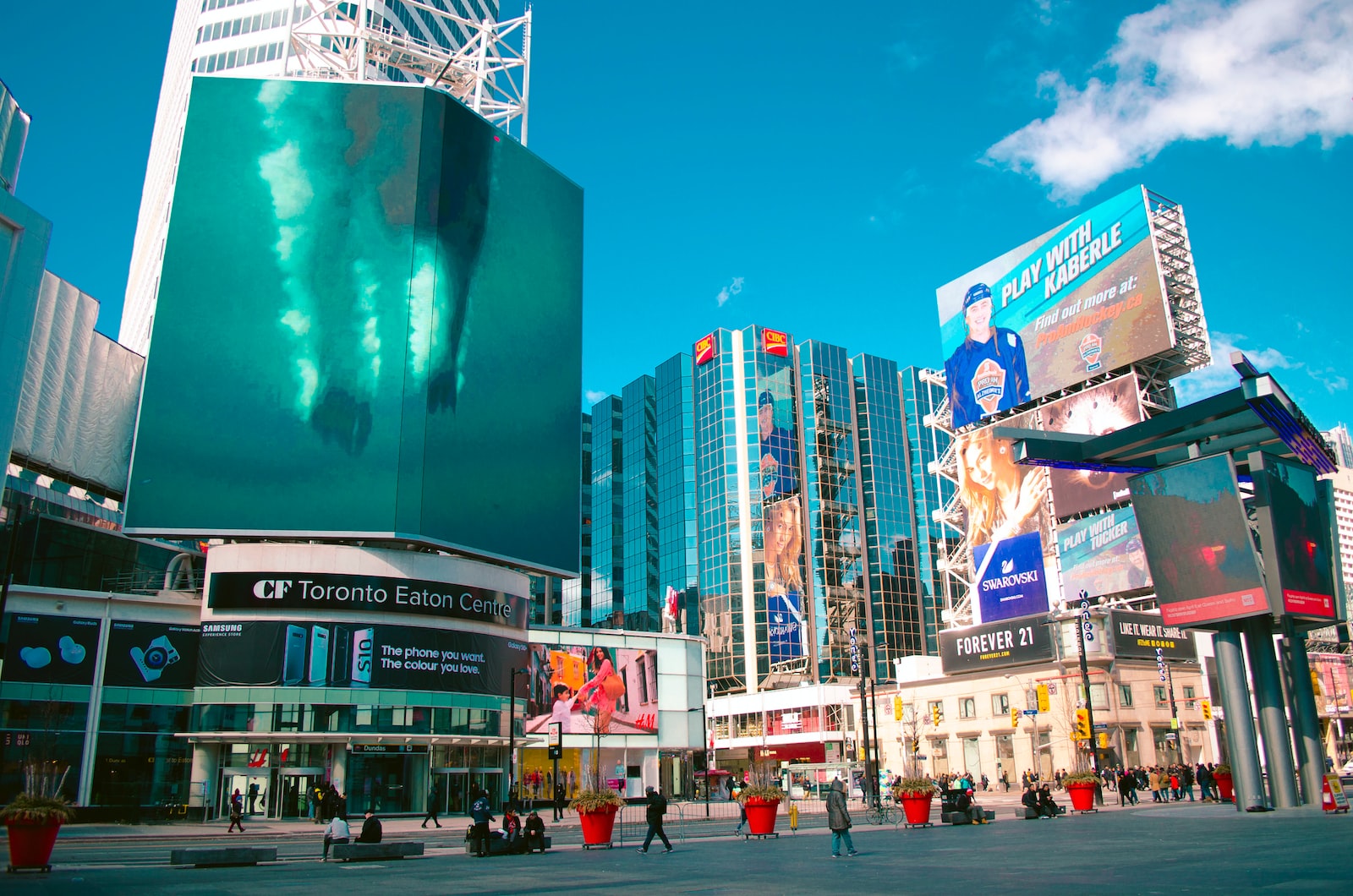 Introduction: What is an Ad Impression?

An ad impression is not to be confused with an advertising click, which is a user’s action on an advertisement to load more information about it.

The more impressions an ad receives, the more its chances to get clicked.

You can think of a click as someone clicking on your ad (like the headline or phone number). Your Analytics sees that as a click even if the person doesn’t go to your site. So as a result, you might see a difference in the number of clicks on your ad and the number of people visiting your site.

YouTube on TVs is automatically tracked by taking actions that happen on the TV call-to-action button (CTA), not for actions taken on. Clicks can help you understand how well your ad is appealing to people who see it. Relevant, highly-targeted ads are more likely to receive clicks.

An advertising statistics report shows the ‘clickthrough’ rate – the number of people who click your ad. The CTR rates can help you see how compelling or attractive your ads and keywords are, or how closely they match.

Note that your CTR may depend on the network and product. To help increase your clicks, start by writing good ad text and including strong keywords to make ads that are highly relevant and very compelling to your customers

Differences Between Ad Impressions Vs Clicks

An ad click is just one form of online advertising. It can be defined as the act of clicking on a sponsored link in an internet browser, typically for the purpose of viewing content or interacting with a website. An ad click is the number of clicks on an advertisement.

Advertising is a crucial component of many businesses. It includes the dos and don’ts for how to be successful with the ads.

An “impression” is simply the total number of times an advertisement has been seen. For example, if a company advertises on Google AdWords that 100 impressions were achieved in a month, and 3 people clicked, then 3/100 = 0.03 clicks per impression.

Advertising has changed dramatically over the years. You can now advertise to potential customers with a simple click of a button. There are many different strategies to advertise your product or service, and one of the most common is by using Google AdWords. With Google AdWords, you can set up campaigns for your business where you can choose the type of campaign that best suits you.

When to Use Each Type of Advertising

do you want a company to know about your products and services? When do you want them to take an action? Are they in the buying cycle?

These questions can help you decide which type of advertising would be best for your business.

Ads are a great way to reach your target audience, but they should not be used all the time. When you use ads, be sure to test the different types of ads and see which one works best for your business.

There are many different types of advertising. The type you use should depend on your budget, the target audience, and the medium.

Ads can be placed in various channels such as TV, radio, newspapers, magazines and social media.

TV Ads are best for reaching a large audience in a short period of time. However, they can be expensive to produce and place.

Radio ads reach a smaller audience than TV but they are cheaper to produce and place. They also have the advantage of being able to be heard at any time rather than just when the TV is on or when people are reading a newspaper or magazine.

Newspaper Ads: can be seen by people who don’t have access to other forms of media. They don’t reach as many people as TV or radio ads do. They also need to be planned in advance since newspapers often have very specific deadlines for publishing an ad.

Magazine Ads: are similar to newspaper ads in that they need to be planned in advance. They are also normally seen by people who don’t have access to other forms of media. However, since there is a smaller pool of people who can see the ad, it is harder to make sure that only the right people see your ads. Magazine ads are also more expensive than newspaper ads. 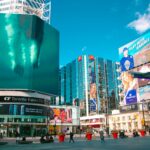