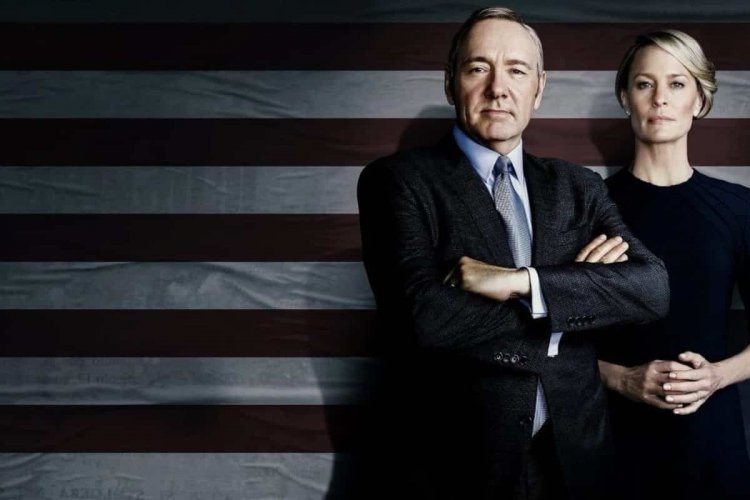 Have a clear campaign message and make it about the people!

Before I start and before anything at all, this is my own personal observation about a marketing principle at play and is in no way a political piece, so pretty please don’t turn it into one. Now, where was I? Oh yes.  Let’s start, shall we? I love watching presidential elections, be it our local elections, the US elections or fictional presidential elections in the House of Cards or Scandal.

But the 2016 US elections were an interesting thing to watch in my opinion as there were many key moments all throughout the campaign and there may be multiple reasons why and how President Trump won, but for me, it came down to one key concept: it’s the age-old concept of marketing and selling the features vs the benefits.

For instance, selling a product’s features is talking about the product itself, which is what Hilary Clinton did and selling the benefits, on the other hand, is talking to people about what they want and presenting the product as a means to give that, which is what President Trump did – all based on my opinion.

To illustrate what I mean, let’s review their campaign slogans or the marketing message. Hilary Clinton’s was: “I’m with her.” It’s about her. What does that mean for voters? What does it say about her advocacies, beliefs, plans, etc? It’s not clear with just that one message.

For President Trump, it was to “Make America Great Again.” As conceited as he is – again, it is my opinion, his marketing message wasn’t about him. It was about America. It was about the voters; indirectly gave a picture of what he wanted to do as President. What did being great again mean? I don’t even know. But that vision was unique to each of his supporters, he delivered that message clearly to each one and made them believe that he was the guy to deliver that.

As with anything, I may be completely wrong on this one. But it was still an interesting thing to notice. So if you’re planning on running for office or working on someone’s campaign, here’s an idea you may want to pitch: Have a clear campaign message and make it about the people!

Importance Of SEO For Small Businesses
Connected Customers Expect A Hyper-Personalized, Effortless Experience But Organizations Are Slow To Respond 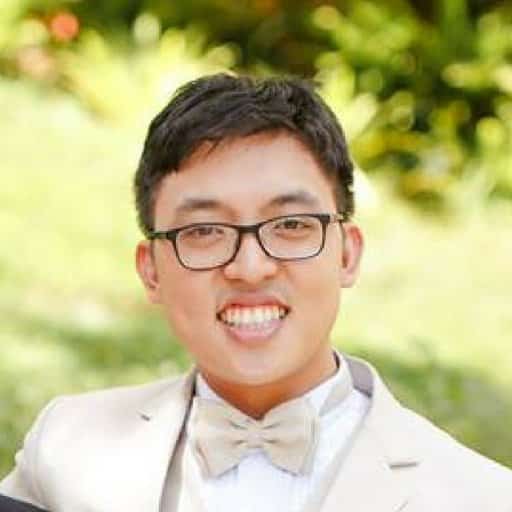 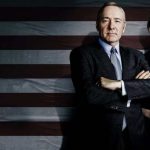