As the younger generation nowadays have more access and exposure to education, the amount of work that will be handed to them will be much more demanding.

This is where their mental health neglect starts to enter the picture. Everyone is so focused on building their careers, that they eventually forget about themselves and their rights. We, as humans, are not robots; thus, we will eventually reach our limit and that is when the blowback will occur. Once the mental health deteriorates, work efficiency and productivity will be affected, and it would leave a wrong impression to the employers.

One can never truly comprehend how it feels to suffer from a mental disorder unless it affects oneself or a close relative.

Quote by Crispin Maslog from SciDev.Net

The stigma surrounding mental disorders is particularly an issue for some diverse racial and ethnic populations in the contemporary era that we are living in, where freedom of expression and human rights exist, and it can be a major obstacle to individuals from those cultures receiving mental health services.

So, what does stigma mean?

People with mental health disorders may face societal stigma, which can aggravate their problems and make recovery more difficult. It may drive the individual to resist seeking help because they are afraid of being stigmatised.

Do employers in Asia prioritise their employees’ mental health?

In my opinion, there are a few but not many because, in Asia work ethic culture, we believe that hard work pays off everything and it will make our lives in the future easier, which resulted in working longer hours than what was required. Once we compare the Asian work ethic to the Westerners, we can see a huge difference there. In the West, they believe that their rights and work-life balance are important for their work productivity. Unlike Asians, they like to ‘live in the moment’ rather than being hard on themselves or worrying about unforeseen things. I am not saying the Westerners are being laid back, but their companies seem to understand that their employees’ mental health must be prioritised as it will affect the company performance if their productivity were affected. 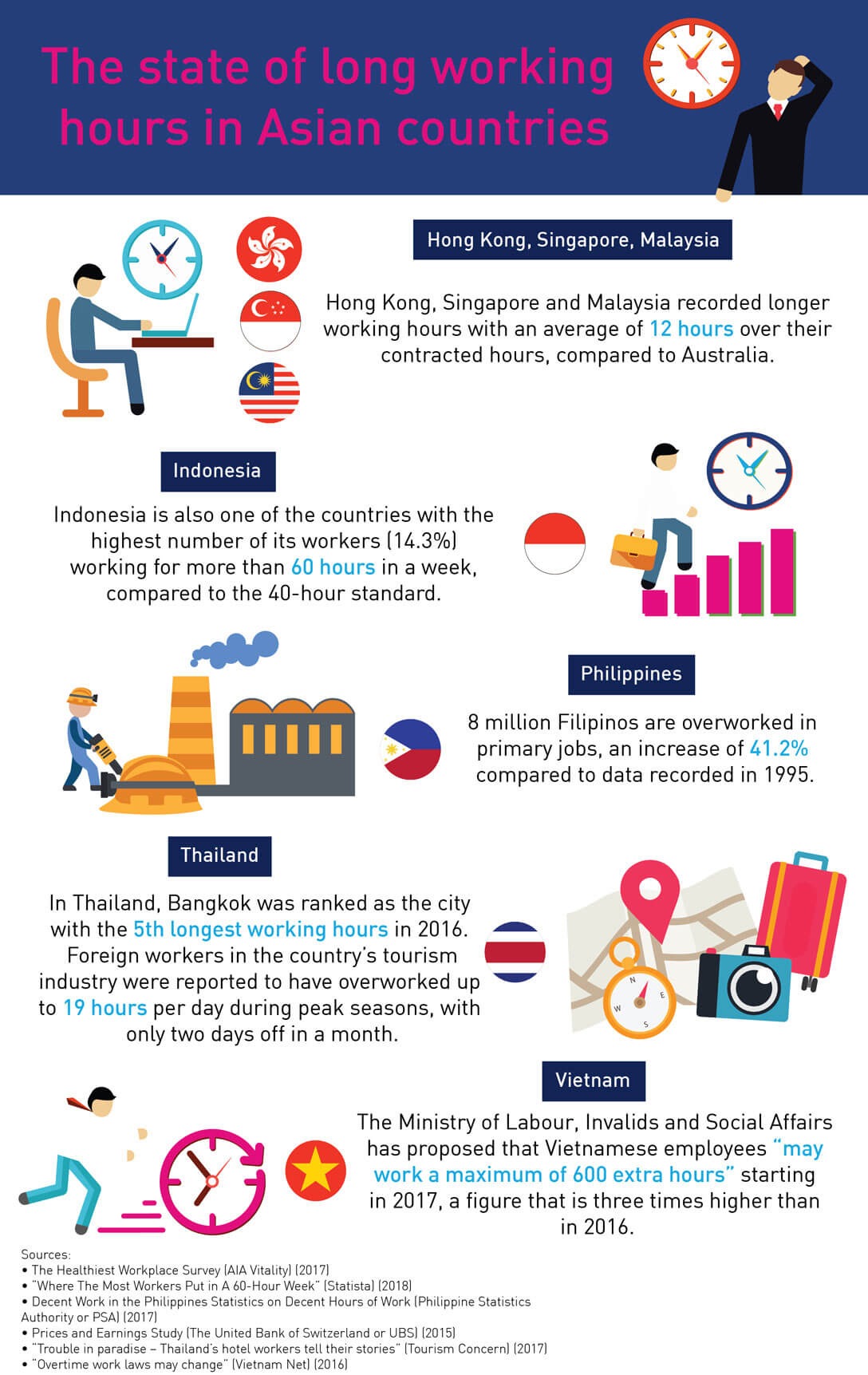 Because of Asia’s rapid economic growth, they were forced to work longer hours, resulting in poor mental health.

The stigma associated with mental health, particularly in Asia, continues to be a major concern.

As Asians, we were raised in a culture that fostered in us the belief that working longer and harder would earn us favour and recognition from our family, teachers, and employers. To put it another way, we were raised to be tough. As a result, it does not appear to be a perfect solution to reveal our difficulties and weaknesses. Seeking professional care for mental illness, for example, may run against traditional norms of the cultural family, emotional restraint, and avoiding humiliation in various Asian cultures. With this stigma in mind, it became difficult for employees to expose their mental health issues to managers due to lack of trust and afraid of workplace humiliation.

As I previously stated, working overtime is a typical practice in Asia. In comparison to Australia, Asian countries such as Hong Kong, Singapore, and Malaysia have longer working hours, with an average of 12 hours beyond their working hour, according to AIA Vitality’s The Healthiest Workplace report. Longer hours have been demonstrated to have a negative impact on a worker’s work-life balance. When employees don’t get enough sleep, their productivity declines, and their mental health suffers as a result of the work stress they can’t handle because of that lifestyle.

According to an AIA Vitality survey, countries with long working hours lost the most efficiency due to absenteeism and presenteeism, which occurs when employees are unproductive while at work. One of the factors contributing to rising rates of depression and poor employee health has been recognised as the tendency of working long hours. 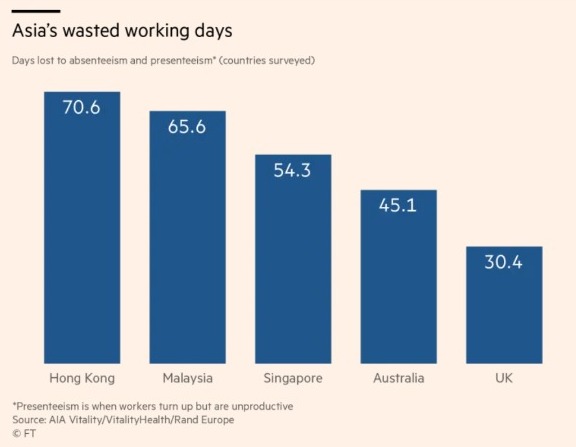 We are in the aftermath of a pandemic, and the consequences have affected us. I believe some companies have begun to realise the pandemic’s influence on their employees’ mental health. So, what can employers do to help lessen the stigma associated with mental illness?

An article written by McKinsey & Company could serve as a starting point for reducing the stigma. Employers may begin by changing the way people think about mental illness as a moral failing. Stressing that behavioural-health issues are nothing to be embarrassed about and that they can be treated if caught early, may encourage their employees to open up more about this issue. Well, one can’t shift someone perceptions by orders; instead, companies could organise or launch programmes that educate and support their staff.

Another recommendation they made was to strive to reduce discriminatory behaviour. Employers should examine their workplace cultures closely to ensure that staff with mental illnesses are treated with support, dignity, and respect. In addition, employers are encouraged to make every effort to ensure that the mental and physical health benefits provided are equal. This is something I believe in because no one should be excluded simply because they are dealing with challenges that can’t be seen through naked eyes.

The stigma attached to mental illness is not something that can be changed immediately. As most of the employees were hit with anxiety upon returning to their workplace after the pandemic, it is time for employers to adjust their behaviour and systems. A company that promotes behavioural health and cultivates a positive culture provides an excellent opportunity to replace discriminatory regulations with more positive attitudes that can improve people’s well-being. I believe that there is a lack of awareness about this issue since just a few people stand up and speak up about it, and the condition is not visible. On the surface, one may appear to be in good health, but this does not imply that he is in good health on the inside. Well, mental health impacts us all, and now is the moment to address the challenges and educate the next generation of leaders in order to create a more positive work environment and culture. 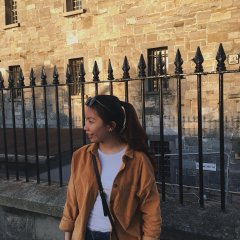 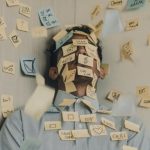