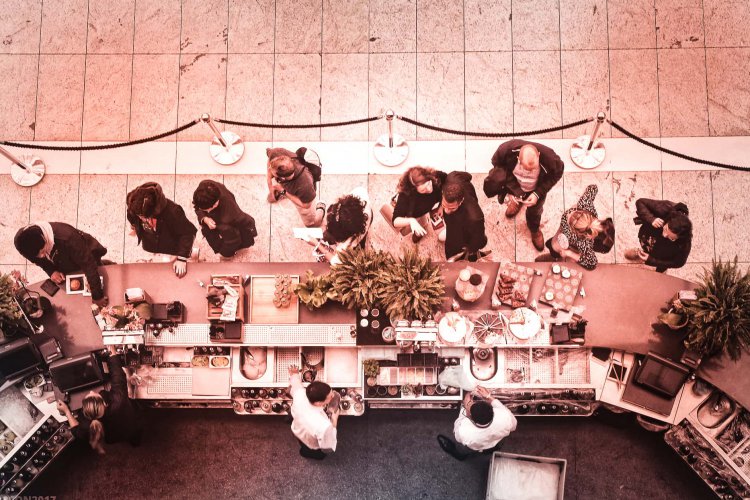 I finally realized that as a normal human being, we all have a small voice in us that remind us to do the right thing. It is called conscience.

It was about 11:30PM, the year 2000 (I didn’t say I am still young). I was at a round table, joint by a family of 3 comprises of a mother, a father and a 10-year-old boy. We will call them Mr and Mrs Lee, with Jr Lee. At that hour, I was still full of energy. I talked fast and loud. You could see the determination in my eyes. I have decided, since the time I welcomed this family into our beautiful sales showroom about 7:00PM just now: they will not leave this table without signing the sales agreement. Period!

Flashed back to a day before, about 10:00AM in the morning. Mrs Lee received a call from our marketing team. She was told that she had been chosen, among many thousands of people, to win a FREE 3 days 2 nights stay at a beach resort. All she needed to do, was to bring her whole family to a showroom, where they would attend a presentation about a new integrated high-end resort. No obligation. She was told that this is just part of their marketing campaign to raise awareness about the new project. That was all. Absolutely no charge at all. Of course, she was ecstatic. So was Mr Lee after hearing about it from Mrs Lee as soon as he came home.

The next day, they drove to the showroom, excited. When they arrived at about 7:00PM, they were greeted with the warmest welcome that they had ever experienced, by none other than… ME.

I welcome them to a small round table, seated them according to the optimized seating arrangement that we have been trained about. I served them hot coffee and for Jr Lee, a nice cold soft drink. I started off with small talks, rapport building, with some scripted jokes and a lot of charisma and energy. I could tell, they were captivated. Stage 2, after presenting on paper, I brought them for a tour of the showroom. They were impressed. Next, stage 3, we were seated again. Now, I am presenting the value-added features in the membership, all the while selling them the dream of a luxury family vacation at the world-class integrated resort. I could tell that they were totally sold. And finally, about 10:00PM, I went for the kill, opppss… I mean for the close. I presented the various membership packages, with 36 months installment plan. Now, they were caught by surprise. They were all so affordable. However, to their credit, they did not surrender easily. They put up quite a fight, I must say. It went on and on for almost one and a half hour more. Finally, as they were pushed with their back against the wall, they showed their trump card. They said though they were really convinced, they didn’t have a credit card. They only believe in cash and the didn’t bring enough for the down payment.

I was one of the top sale, the best closer in the company. I eat, sleep and breath “excuses”. To cut the story short, I managed to drive them to a nearby ATM machine, where they withdrew enough cash for the down payment and we went back to the showroom to sign the sales agreement with their teary eyes: overjoyed, regretting or simply just exhausted? It was not important to me. Even if they were too tired to sign, I would have asked them to hold the pen while I move the paper! As for Jr Lee, he already in his dreamland far far away. Finally, they were “released” and left at about 12:30AM.

My fellow colleagues, waited for me while having their poolside barbeque party at the resort, greeted me with thunderous applause as I joined them later. It seemed they have been closely following the event, even having side bet whether I could close the sale. Needless to say, I felt invincible!

That was how “good” I was. I got promoted to the manager 6 months later. Then, 6 months after that, Senior Manager, in charge of a new sales showroom, with 3 managers report to me.

However, 6 months after that, I was suspended for poor performance, but invited by a friend to join a competitor as a manager. The fact is that, now, I didn’t pursue it as passionately as I was selling. Later, I left the industry with a really bad taste in my mouth.

Question: What happens to a once high flying sales executive?

I fell in love with the product at my first sales training with this company. The sales trainer was so good, I was totally sold at the value of the packages. I started my first few sales presentations with the most genuine conviction about how the prospects’ lives could really change for the better with this packages. They will be happier now.

Then my first prospect cancelled the membership the next day, invoking what we called the right to cooling off period. In layman term, after singing, within 7 days after that, they can still change their mind, with the full refund. Of course, I was shocked and disappointed, and confused. I did such a good job, and so sincerely explained how they can improve their lives. I could not accept that. I asked the sales director if this is normal. Hardly raising his head, and his eyebrows, he told me it is OK. This is normal. But, I didn’t want that to be normal for me. At that point, I told myself that I need to get really though in closing so that the prospects would not come back to cancel. Actually, I did much better after that. Though I got a few complaints from the customers that I was being too pushy, the management absolutely loves me. So, I see no reason to change my strategy.

Over the years, when I dusted myself off, failing forward, and upward, in my sales career, I finally realized that as a normal human being, we all have a small voice in us that remind us to do the right thing. It is called conscience. This small voice will annoy the living daylight out of you, until you are so uncomfortable, that you will turn your rotten way and head in the right direction. Figuratively speaking.

That part, the “Top Sale” of me, was heading for self-destruction. I was a master at manipulation and coercion. I twisted the hands of the prospects till they sign the deal. I used their small children to build up the pressure and create urgency for them to sign the sales agreement so that they can go home to put their half asleep, agitated and now super cranky children to bed. One couple signed up the package that eventually requires them to spend half of their total income to pay for the monthly installment. I was later told that even their marriage got affected by that.

My point is this. My conscience, the small voice in me, keep bugging me. I was not happy at all, despite the perks that come with my high achieving sales career. Well, that was more than 15 years back. I have learnt, the hard way, to pay extra attention to that small voice in me. Sensing the slightest signal, I would flee the scene in a blink.

So, I have to say this, and you got to believe me (I am so serious and I am not joking about this):

Lifelong Learning: The Ultimate Way To Boost Your Personal Branding
Can You Be The Kobe Bryant Of The PR Industry? 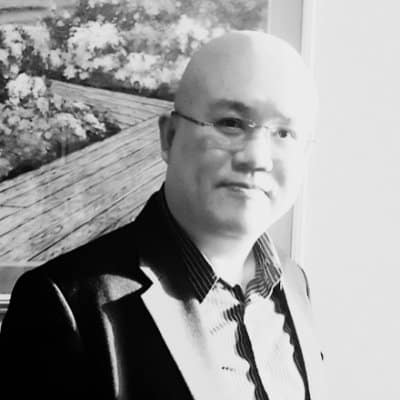 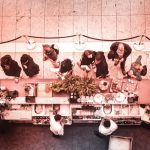