Hello and welcome, fellow viewers and readers new and old. It’s time for yet another recap for the week of 1st July, which is a few days before the United States of America celebrate its independence. That’s half the video game industry taking the long weekend off, and given the state of video game-making work going awry as of late and filled with very demanding fans who want dates for the next God of War title for PlayStation 5, the hardworking developers & game creators really deserve it. 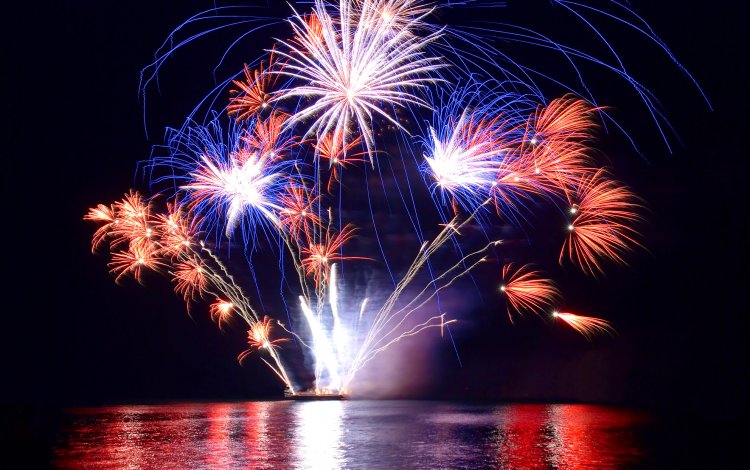 We, on the other hand, need to keep at it next week so no break for us. Then again, Malaysia and Southeast Asia have more holidays in total, so we’re all square. Anyway, some highlights from the previous few days. 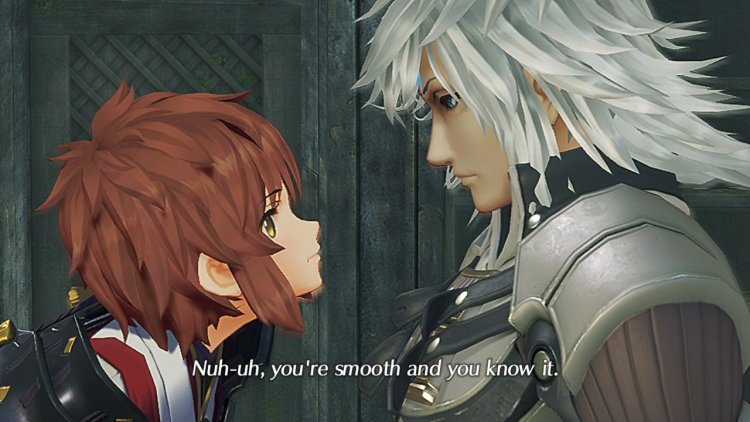 We have a spoiler-filled recap for the two Xenoblade Chronicles titles for Nintendo Switch, which we’ve done to bring fans and JRPG gamers up to speed to prepare them for Xenoblade Chronicles 3 later this July. Seeing as each game in the series is about 100+ hours, most players will not have time to do everything. We feel that quick spoiler guides like ours can help players save time to steel themselves for the next entry in developer Monolithsoft’s role-playing epic.

The Steam Summer Sale 2022 is also happening right now until 7th July, and we’ve listed down the best game deals. The Steam Summer Sale is when all PC games on the Steam digital download platform are being sold at huge discounts. These range from new games like Ghostwire Tokyo being sold for RM89.99 to last year’s JRPG Scarlet Nexus being sold for RM89.50, originally priced at RM200 or so. While it’s nice for players and gamers to jump onto games that were previously expensive, it’s rather telling that some titles are getting prices slashed way too soon, even to less than a year.

Then again, if you have hit titles like Death’s Door being sold on the cheap, it’s best to not look a gift horse in the mouth and just roll with it. 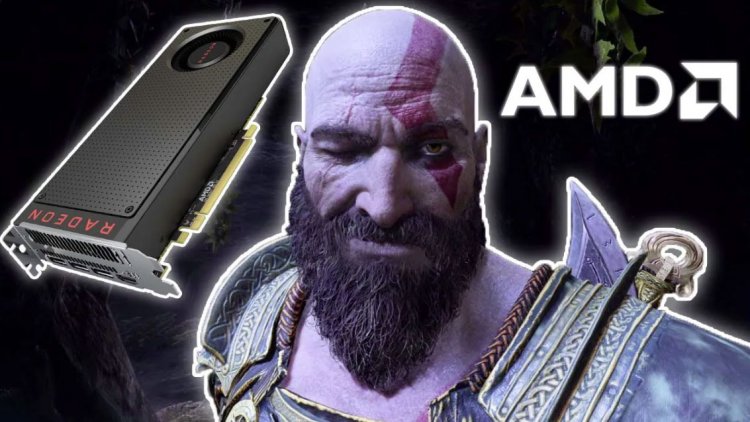 We also featured six games that would work perfectly with the recent AMD Radeon RX 6000 Series graphics cards and updated AMD Software so that you can run them in the highest fidelity possible and in the highest framerate that’s easy on the eyes. No more playing God of War (2018) and Deathloop in 30fps, no sirree!

We also learned what the clussy meme is this week. See, there’s an animated image of a sexy clown lady from the Ace Attorney games where she snaps her suspenders and she displays her…girth. A lot of people were pretty heated about this for some reason.

The Nintendo Direct third-party focus video feature showcased a number of hot titles. These include the Nintendo Switch version of Nier Automata and a Harvest Moon/Rune Factory clone from Square Enix. Personally? I’m glad Capcom made the sensible decision to rerelease the Mega Man Battle Network series in one epic collection. 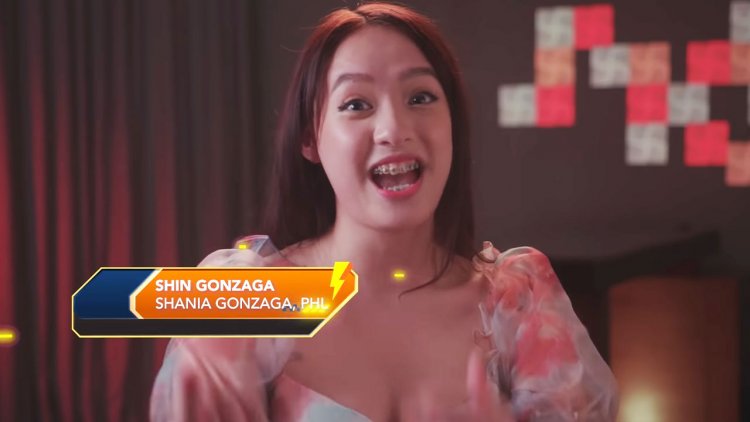 Last but not least, our esports writer Lewis Larcombe reviewed the first three episodes of the YouTube reality gaming show Good Game Asia. The show is about a bunch of Southeast Asian influencers doing a series of contests and trials to win a high-end gaming sponsorship.

How is it, you may ask? Well, the show’s drama skewed towards two gamers who used to date and broke up on bad terms, making for some awkward moments. And there’s a contest where the contestants had to speedrun the hardcore action game Sifu using a keyboard and mouse. If those elements do not bother you, knock yourself out; the show is on YouTube. 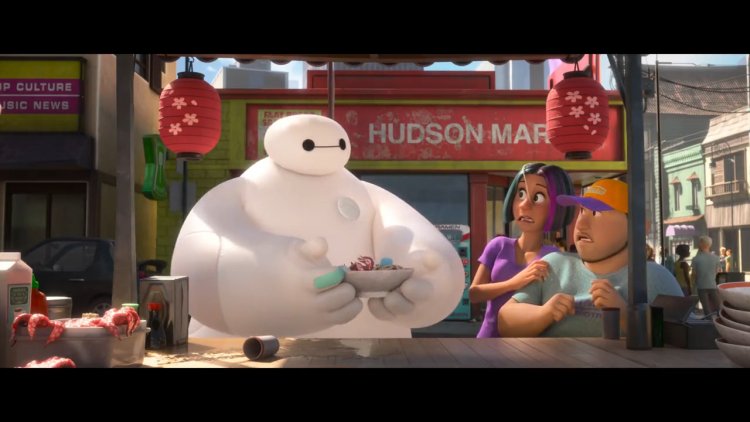 We saw the recent Baymax cartoon series, a spin-off of the Big Hero 6 movie that came out from Disney a while ago. The story is about the denizens of San Fransokyo who receive help from the friendly medic robot Baymax. The robot is helpful to a fault and isn’t that good at aiding people outside of healing, since a machine lack bedside manners and anything resembling empathy. But it’s learning, and each episode has a revelation of sorts that pops in each denizen’s situation. It’s a fun watch, if only because you get to see Baymax being a humorous little bot with the best of intentions. 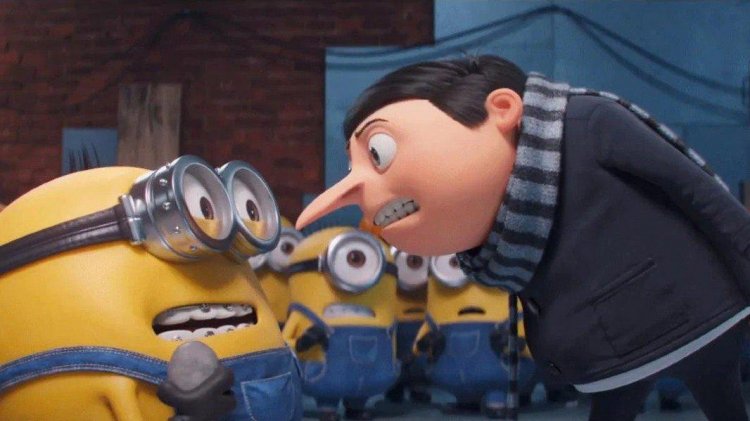 Our writer Alleef checked out the latest Minions movie from Illumination. It was alright, as it is a show tailor-made for children. 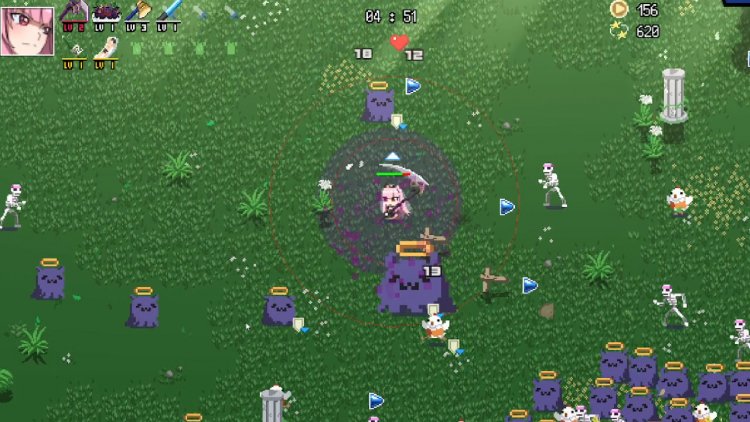 Holocure came out this week; it’s a fan-made indie game where you play as a VTuber who has to survive in a 2D battlefield filled with lots of enemies trying to kill you. Luckily, you have a bunch of attacks that come out automatically in timed intervals, and you can collect powerups to bolster your arsenal and protection. The goal? Survive as long as possible before you embrace sweet, sweet inevitable death.

If this sounds familiar to a previous 2D title called Vampire Survivors, that’s because it is. Holocure is exactly that but replaces the Castlevania knock-off sprites with lush Hololive-related pixel artwork. Give it a whirl; it’s free! 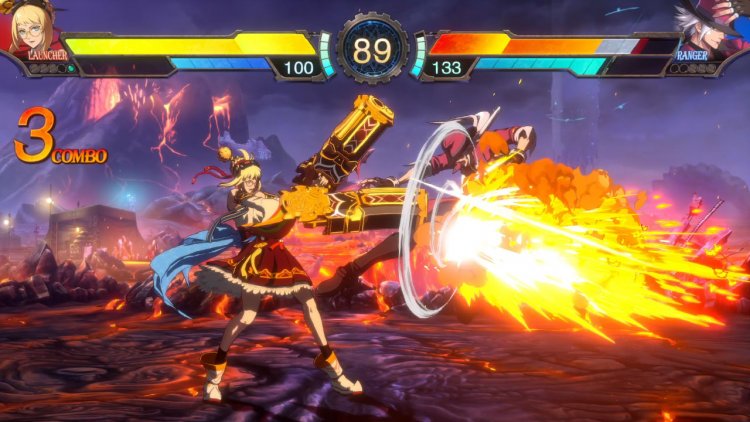 The biggest release of this week is DNF Duel, a 2D fighting game based on the hit Korean MMORPG Dungeon Fighter Online/Dungeon And Fighter. Pick one fighter out of the 16-character roster, each with their own strengths and weaknesses, and go fight either the AI in Story Mode or Survival mode, or duke it out online with other players.

DNF Duel is flashy, easy to get into, and has enough content to keep you entertained. While I feel that the game could use a tad more content beyond Story Mode and a few other challenges that are pretty standard, it’s at least a bit more substantial than Guilty Gear Strive’s launch version. While the game’s combat is more offence-oriented, there’s thankfully a lot more substance in its combat than meets the eye that makes it worth the US$50/RM200+.

DNF Duel is at a crucial stage where its first six months or so will determine its lifespan among the ever-fickle fighting game community. But for what it’s worth, this fantasy duel is worth the trouble and effort to get into. With its variable base cast and similar-yet-fresh fighting game mechanics with a ton of nuances, coupled with some modes here and there, this game is clearly above and beyond dungeon-dwelling material. If you love fighting games but need an easier barrier of entry, DNF Duel might be that highlighted title for you.

That’s all for this week of our gaming news recap feature and what we’ve been up to for the week of 28 June-1 July. Catch you next time, readers new and old. As always, do check out our awesome content on kakuchopurei.com and on our YouTube website. We post new content every day and every week! 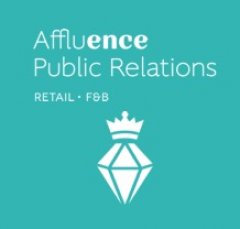 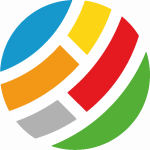