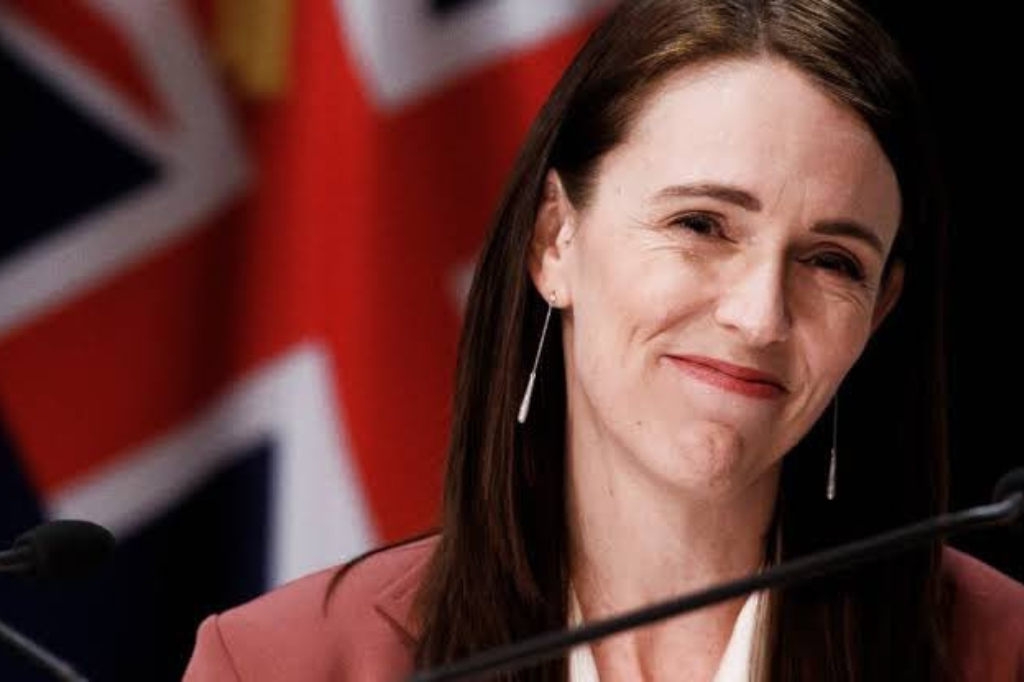 Jacinda Ardern is the Prime Minister of New Zealand, and she has recently made headlines for her shock announcement that she will be stepping down from her post before the upcoming election in October. The announcement comes as a surprise to many, as Ardern has been an incredibly popular leader for the Labour Party, and has garnered international attention for her compassionate and effective handling of the COVID-19 pandemic.

Ardern has cited fatigue from the “continual nature” of the crises New Zealand has faced in the past few years as her reason for stepping down. She will be replaced by a new leader on February 7th, and Labour MPs will have to decide who will take up the mantle.

Overview of Ardern’s political background and rise to leadership positions

Ardern’s style of leadership has been marked by her compassionate approach and her willingness to take decisive action. She has been praised for her progressive policies, her emphasis on the well-being of children and families, and her response to the COVID-19 pandemic. Ardern has also implemented policies to reduce the prison population, boost funding for KiwiRail, and make highways safer. In addition, she has overseen the introduction of the Child Poverty Reduction Act and the launch of the Zero Carbon Act. Ardern has been praised for her courage and her dedication to making New Zealand a better place.

Jacinda Ardern was born in Hamilton, New Zealand in 1980. She grew up in a small town called Morrinsville, located in the Waikato region of New Zealand. Ardern was raised in a strong Labour-supporting family, and her father was a police officer her mother worked in a variety of roles, including as a school catering assistant.

Ardern attended the University of Waikato, where she graduated with a Bachelor of Communications Studies in 2001. After graduation, she worked as a researcher for the Labour Party before entering politics herself. She also took a diploma in Youth Development, which led her to work in the youth sector. Ardern’s early life and education were deeply influenced by her family’s strong Labour values and her desire to make a positive impact on the community.

No, Jacinda Ardern is not married. Clarke Gayford is her partner, and they have a daughter together. They were engaged in 2019.

Comeback of Jet Airways in 2023: But What Really Killed It?
Understanding Consumer Behaviour: The Key to Effective Marketing 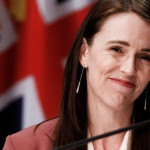