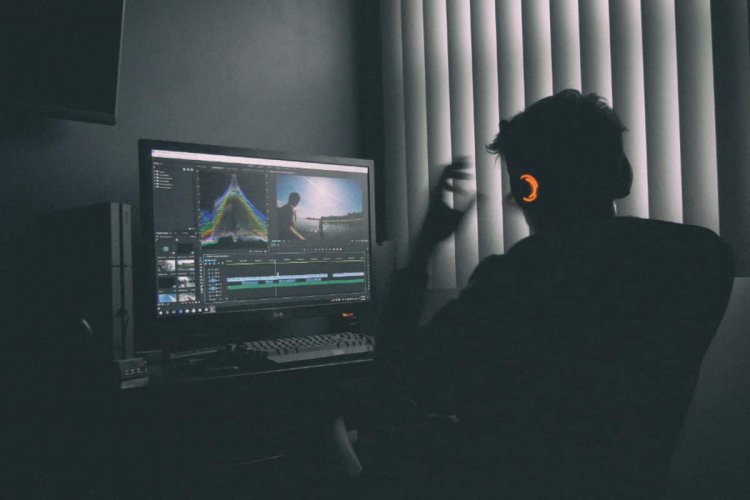 Meeting Nas Daily for the first time in person was interesting. Here’s a guy full of buzz and energy, raring and excited to go. Before the meeting, I had no idea what he was about, except that this is the guy making 1-minute videos on Facebook and getting viral online. Truth be told, I haven’t really watched any of his videos until we needed to promote Nas Daily to one of our events in Singapore.

That’s when I realised… this guy is quite the genius. A genius in story-telling, marketing and capturing the attention of the audience and it’s not a one-off, one-hit-wonder either. It’s day in, day out. Consistently. So, let’s reverse engineer the success of Nas Daily’s viral formula, and see if you can apply it in your next marketing campaign. Let’s begin.

So how did he do it?

He pledged to make a single video every day for 1,000 days. Nas started with a BIG audacious goal. That itself is an attention grabber. “Can he really do it? Or will he quit halfway through?” It’s 2 years and 6 months of pure dedication. And he got better with every video that he made.

“I make videos about people’s stories in a way that is human. We live very busy lives. But everyone has a spare minute.” In a world of corporate speak, jargon and short attention spans, Nas is able to connect with people. Simple and clear language. From one human to another. That’s it. Not some B2B or B2C thing. That’s why his stories are relatable and his followers are always waiting to watch his videos because all they need is to spend 1 minute to learn something from Nas.

“There is a lot of the world that is undiscovered. I went to the places that most other bloggers don’t go to.” He does something different here – by not going to the usual popular travel destinations. This makes his adventures unique and causes people to be curious, thus, watching and engaging with his videos.

“You really need to get into the mentality of really enjoying every new experience, and that’s real success.” This is an important point. It’s about falling in love with the process. There will be days when you don’t feel like writing or recording and when things get tough, it is passion that pulls you through in difficult times. Be patient, open-minded and trust that the process will work out eventually.

His videos are shot using an SLR camera with an attached microphone, edited during the night, and then released the next morning. Keep things simple. The simpler the process, the easier to follow and complete. He doesn’t distract himself with complicated and overly expensive video gear. Why? Because the focus is on his message. Often time, we think that we are not equipped enough to start our project. Nas has shown us otherwise, so start with what you have. Nas edits the video at night and releases it the next morning – Here, we can learn about the editing process. A routine that makes his workflow smoother every day. A predictable system that builds anticipation from his audience who are waiting for his new video release every morning.

On average, each video takes around six hours to shoot and three hours to edit. That’s an average of 9 hours per day, 7 days straight for 2 years and 6 months. This is solid discipline and consistency in creating content. Pretty darn impressive.

Nas Daily chooses topics to feature on his videos based on suggestions provided by his Facebook followers, either through in-person meetings or online chat applications. This is social listening 101. Listening to what your customers need and curating content based on it. So when you are creating content, make sure it’s something that people would actually want to read about and gain value from it.

So these are the 7 lessons on how to go viral, the way Nas Daily did it. If you are in the game of marketing, copywriting and content strategy, here are key points you may want to refer to regularly and see if it’s worth implementing in your plan, moving forward. 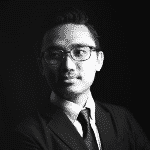 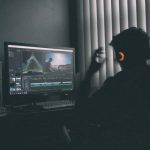