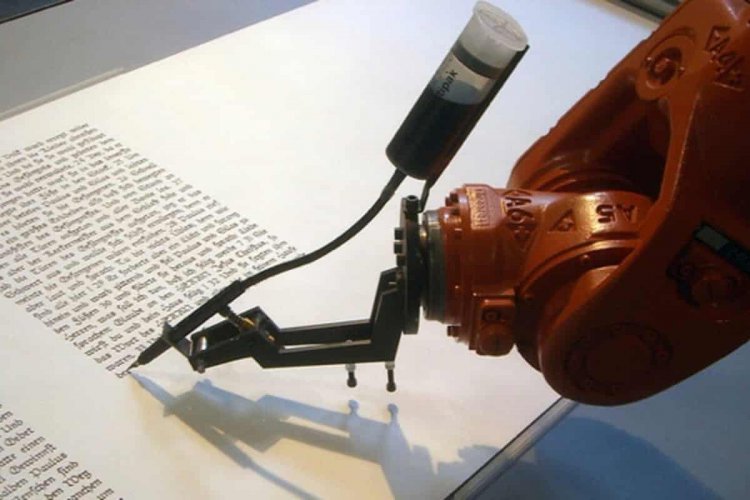 “…English grammar is governed by rules that are almost mathematical in their strictness!… Therefore, it stands to reason that an engine built along the lines of the electric computer could be adjusted to arrange words (instead of numbers) in their right order according to the rules of grammar. Give it the verbs, the nouns, the adjectives, the pronouns, store them in the memory section as vocabulary, and arrange for them to be extracted as required. Then feed it with plots and leave it to write the sentences.” – The Great Automatic Grammatizator

In 1953, Roald Dahl wrote this story about a machine that could write anything based on the settings that humans fed into it. The machine was so efficient and successful at producing stories that the market wanted to read that human writers soon became redundant. It would seem that another science fiction fantasy has become a reality!

Recently, I read an article in AdAge that said JP Morgan Chase bank had signed a five-year deal with AI partner Persado to help write its marketing copy. The reason? Persado’s robot could craft better ad copy than the bank’s own human writers.

“Better” here meaning it could get the higher click rates on digital ads from target audiences. In some cases, the AI-created copy got more than double the response rate than the human-written ones. Chase had begun testing the waters with Persado’s AI writer in 2016 and the financial giant is now ready to jump in with both feet and use AI-written copy across its platforms.

“Persado’s technology is incredibly promising,” said Kristin Lemkau, Chief Marketing Officer at JPMorgan Chase. “It rewrote copy and headlines that a marketer, using subjective judgment and their experience, likely wouldn’t have. And they worked.”

I felt the ground move a little under my feet! Does this mean that human copywriters are on the way out? Just like layout artists became obsolete when desktop publishing became the norm in the 90s?

Wait, something’s not quite right with this picture…

As I continued reading the article, something began tickling at my brain. That usually happens when I’m looking at something interesting and new.

The story presented an example of how an ad written by the robot trumped the human. The human-produced copy read: “Access cash from the equity in your home.”

“Wait a minute…” I thought, “the human-written copy sounds like a robot, and the robot-generated copy sounds a lot like a human!”

Any copywriter worth their salt would tell you that the first headline uses corporate jargon that the (human) market wouldn’t relate to. This is NOT a new insight. Human beings have known that you need to make yourself understood by the other person for as long they have been trying to talk to each other.

It’s amazing that today, it takes a machine to find words that appeal to humans whereas humans cannot. I think it says more about us as a human society than it does about the advancement of technology. But I digress.

Is copywriting dead, then?

In a nutshell – yes and no. Let me explain. First, I think that robots will very likely replace many copywriters in the market – IF they are the type to write robotic, unengaging copy. In which case, I think it is a good thing.

Second, I think this disruption is good. It’s an opportunity for copywriters to take stock and upgrade their skills. Come on, machines are made by humans to serve humans. Persado’s robot scored better with audiences because its AI had been trained, how to SOUND more human. Surely human beings can sound more human than a robot? I mean, machines can do many things, but they cannot be human.

Which brings me to my third point: write like a human, not like a faceless corporation. The human connection is something a machine cannot replicate. Humans are also the ones who have intuition, imagination, and ideas that touch other humans. Humans are the ones who know when the “AHA!” the moment has arrived. Most of all, human copywriters have the advantage of being human, writing to reach out to another human. I believe those who can make this connection through their writing will continue to thrive.

So yeah, I believe there is a place for human copywriters in this brave new world of robot writers. We just need to be human. 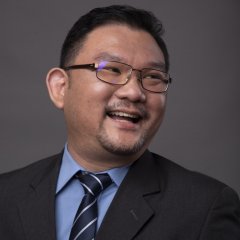 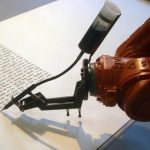