Ads have a strong influence on our daily lives as they alter the way we make choices, and at times, even decisions in our life. So, in such situations, when ads fail to send out their messaging in the right way, the damage is both on the product being showcased and the brand as a whole.Â

We no longer make purchases because we need them. Instead, this ‘need’ has been swapped with a ‘want’ that is placed due to factors like our favorite celebrities promoting them, attractiveness of the product, a desire to be viewed as the ‘it’ person who owns the latest product or its version thereafter etc.

Ads have a strong influence on our daily lives as they alter the way we make choices, and at times, even decisions in our life. So, in such situations, when ads fail to send out their messaging in the right way, the damage is both on the product being showcased and the brand as a whole.

The recent ‘Layer Shot’ ad is a classic example of messaging gone wrong. But, the real question is, how far can we take the messaging before things turn wrong? Where do we draw the line between good and bad advertising?

Are Controversial Ads Intentional Or Misconstrued?

Many believe that the Layer Shot ad has left a lasting impression in the minds of the viewers. “This is a classic case of spit and run advertising. Do a piece of communication that creates controversy–this drums up noise for the brand–and then leave. This strategy is low cost and high impact. And also gives high visibility,” says  Harish Bijoor, brand guru and founder of Harish Bijoor Consults.

This, however, is not the only brand that has been considered to give a wrong message to its customers. What’s different is that many of these other controversial ads had a fair share of supporters too, unlike the Layer Shot ad. 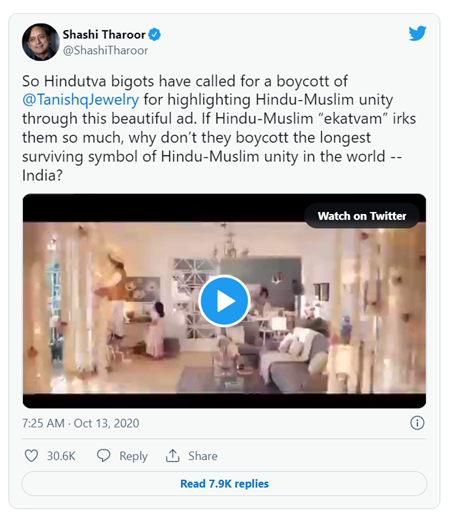 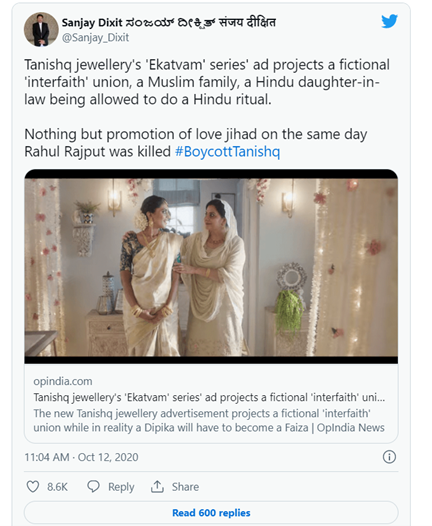 The most recent one that many will remember is the Tanishq Ad that contained a fictional godh-bharai taking place in a muslim household. The ad, though seemed to have been giving a message of peace, was considered preposterous to viewers. The ad had supporters that spoke of its true meaning of peace, whereas many criticised it by linking it to love jihad and the portrayal of a hindu women in the house of a muslim household.

When the criticisms got the better of the brand, they eventually pulled it down which spiked further tweets from customers. 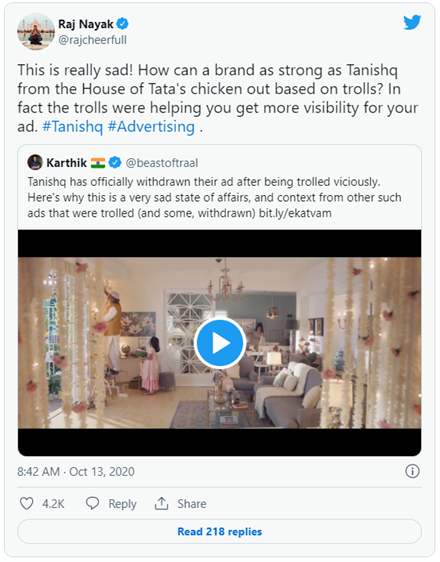 The Manyavar ad of ‘Kanyamaan’ instead of ‘Kanyadaan’ caused quite an uproar. It gave a new spin to the tradition of ‘giving away your daughter’ by the father. However, this was not received as the makers had hoped.

While many criticised the ad for twisting the meaning of Kanyadaan to suit the needs of the ad, others applauded it for bringing a fresh take on the ritual by speaking of equality and a progressive mindset. Over time, negative comments took over positive ones and the ad left a bitter taste in the minds of many viewers, making them boycott the brand altogether.

When Zomato launched its ad roping in A-listers as part of their advertising campaign, it wanted to promote faster delivery and good employee management. What it received, however, was severe backlash saying how they ill-treat their employees. Some even went to the extent of posting that the brand should spend their money on hiring more delivery executives than hiring A-listers for their advertisements.

Its true that controversy can turn heads of people and keep the eyes on  brand a little longer. Many brands realise the damage done once they have crossed the line. But it’s never too late to make the change. However, most brands should answer whether the inevitable attention a controversial ad will bring you is worth the potential risk to your company’s reputation? When they’ve answered this it will be easier to understand, where to draw a clear line free of ambiguity and controversy. 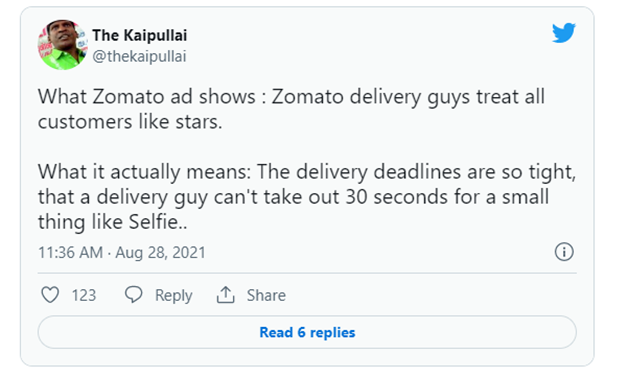 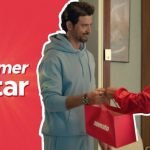