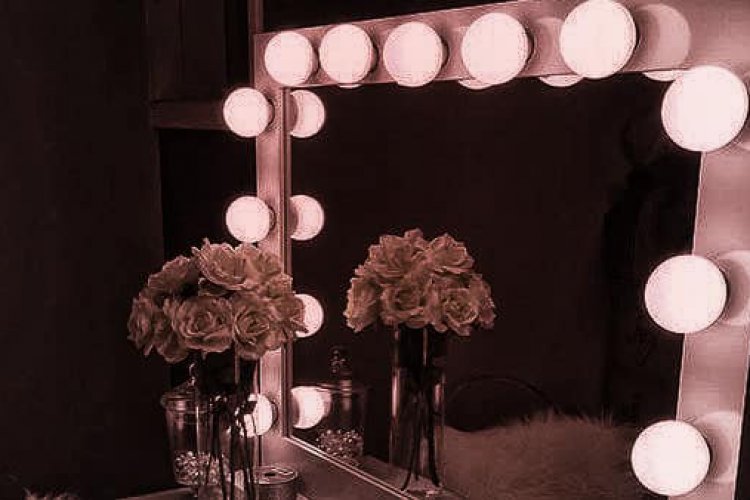 However, learning should not be limited to PR and branding managers and executives alone. In fact, thereâs just as much as you can learn from your KOLs and social media influencers.

As PR and branding practitioners, each and every campaign is a learning process (regardless of the fact that your head might be on the line if you don’t achieve the ROI). ROI aside, this industry is a learning curve where you constantly learn from the mistakes and successes of your previous campaigns as you learn from your competitors’ campaigns.

However, learning should not be limited to PR and branding managers and executives alone. In fact, there’s just as much as you can learn from your KOLs and social media influencers. Look beyond pretty, flawless collagen sponsored faces and observe their branding game like a hawk. International divas like Beyonce, Kim Kardashian and Taylor Swift are well cited examples in terms of outstanding marketing campaigns but what about our very own Malaysian born celebrities?

To help you understand where I’m coming from, let’s break down the basic fundamentals for a successful PR pitch and see what we can learn from whom:

For example, if we were to observe our Malay target market of entertainment consumers as kindly enlisted by media head honchos like Astro and Media Prima, there are several categories within that section alone. You have your urban Middle-High Income Malays, your urban religious Malays, your religious – rural area Malays and so on so forth. Moving forward from categorizing each demographic, one needs to understand what are their needs to localize the concept of your brand to suit these needs.

However within this industry, you cannot restrict your demographic to urbanites of English speaking multiracial background alone if your brand’s key objective is to amplify its reach. The ability to tap into the rural Malay demographic can do wonders for your brand and that is where we learn from Malaysia’s sweethearts for instance Rozita Che Wan.

Business moghul and actress Rozita is one fine example of someone who knows her demographic and has shaped her brand to fit her demographic very well. Let’s say a large chunk of her demographic comprises of the rural Malay community, one needs to break down the community to understand how does Rozita appeal to them well.

First and foremost, Che Ta speaks their language to a T, in fact portraying the image of a successful homegrown kampong girl who will never forget her roots and remains humble than ever. If you send a city girl to a kampong with ill fitted clothes and bleached blonde and pink Avril Lavigne circa 2015 hair, 0-100 bets on the fact that whatever you were trying to sell to the locals be it a TV show or a new bawal scarf would totally fail. What we can learn from Rozita is the need to assimilate with the demographic instead of standing tall, wanting nothing to do with the demographic.

Now let’s put it to practice. For PR practitioners, if you pitch your story to Malay or Chinese language platform, have you ever realized how speaking fluent Malay or Mandarin helps you build rapport with the journalist in comparison to speaking whatever language you feel comfortable in? In fact it’s a well known industry fact that sending a press release which is already translated into the respective platform’s language earns brownie points instead of troubling your dear friend into rewriting and re translating the press release.

The one thing we cannot avoid is the fact that each and every one of your competitors will be selling the exact same gist of an idea as you. The only thing that sets you apart, be it stand out or fall into an ignored pile of press releases, is how you tell that story.

Fortunately in the current scene, we can see that public relations practitioners are more creative in their storytelling concepts, embracing more digital platforms. Who would’ve guessed Snapchat and Instagram Story can be used as new way of sending out a press release without even having to rely on the old school method of Microsoft Word? To be honest, PR practitioners waste too much time on press release drafts, the process between revisions and approvals. Why do I say so? Because we are so concerned about the style of writing instead of the core facts contained in a release. Truth be told, no reporter cares whether a press release embodies a brand’s essential values, they just want the gist of what’s going on at a press conference.

Take celebrity example number two, our country’s pride and glory, the one and only Neelofa. Looking at her perfectly curated Instagram account as well as her Instagram stories which revolve around her own personal scarf brand or endorsements, but in a subtle manner. Imagine, a short Insta-video of a classic Cinderella love story starring who else but Neelofa wearing her own brand and a smouldering Eurasian man – who wouldn’t be tempted to write a story about Neelofa’s new love interest which was a clever ploy at highlighting her latest scarf collection?

As PR practitioners, reconsider your storytelling methods. Use technology as much as you can. Think the way a consumer thinks. In fact, what is the first thing most millennials (hello, journalists are millennials too) do? Browse their mobiles, from Facebook updates to Instagram stalking. Make use of your Instagram account to post more than just your breakfast. Maybe sneak in a cleverly written story about your client’s latest product release into your personal life story without hard selling the product?

Last but not least, let’s take into account one of the most inevitable issues in PR – crisis management. It’s called a crisis for a reason, it’s completely unforeseeable and unavoidable. A common crisis for a company’s communications department is when a fire breaks out in a company or one of the talents is caught with their pants down (just random examples of what could be considered as a crisis). In fact in PR, when no one shows up at your press conference or you have no media coverage in a month is already considered as a critical crisis.

So how do you handle a crisis? In this situation I would hate to name exact celebrity examples as we know no one is clean of a crisis. A simple act of not abiding by religious requirements can be a crisis for a Malay talent in Malaysia. But if you take into consideration how they react to this crisis is to not retaliate. No matter how often used or scripted it can sound, an apology works much better than constantly blaming the public for not being able to accept yourself.

Take a look around you. Every top notch Malaysian celebrity has at one time been in a crisis but managed to bounce back – be it after a public apology followed by a drastic, more demure wardrobe change to show sincerity in change.

Made a mistake in your receiver’s name? Addressed your pitch to the wrong journalist? Instead of blaming the journalist for being hyper sensitive, maybe you’d like to rethink the fact that you won’t like it if somebody mistakenly sent you a 3 page pitch.

Dear PR Practitioners, Have We Gone Digital Or Are We Just Lazy?
Does LinkedIn Matter To Our Personal Branding? Answers From These LinkedIn Power Users Will Inspire You. 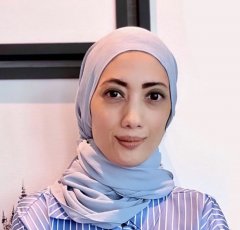 atiqah
11
Atiqah Khamurudin is a Public Relations and Media strategist. She has worked with a wide range of clients in entertainment/lifestyle/sports and HR Tech/ Mental Health Platforms, with experience driving digital content development and communications across multiplatform content conglomerates, Global Luxury Fashion brands, scale-ups, PR and social media marketing agencies in APAC.
YOU MAY ALSO LIKE
1 49 0
February 3, 2023
0 42 0
February 3, 2023
0 47 0
February 3, 2023
0 72 0
February 2, 2023 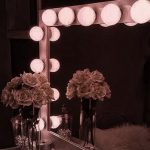