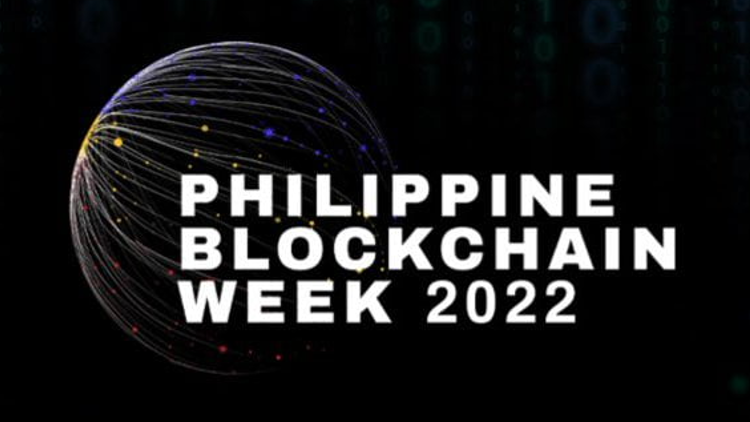 Blockchain, a disruptive economy that is transforming our finance, is a major force for disruption as it has rapidly changes economies and their adjacent industries: from shipping, logistics to agriculture.

In keeping pace with the world’s leading nations in the Blockchain innovation and transformation wave, events such as the Philippine Blockchain Week 2022 #PBW2022 gathers the country’s biggest Blockchain movers to join up with the region’s experts and the world’s most recognizable Blockchain & Cryptocurrency publishers, brands and platforms.

“We have all the capacity to become the Blockchain capital of the world. Our experts in programming and digital just need to be taught how to use Blockchain, and from there, we can dominate the world,” said Meta Persona CEO James Lim, as quoted by CoinGeek to kick-off the Philippine Blockchain Week as Lim leads a panel of global experts in Blockchain and its adjacent development across multiple industry sectors.

Blockchain for common good and sustainability

As Blockchain has been a disruptive force in enabling more efficient business and information processing, the technology can be retrofitted to serve the common good: community building and helping the environment.

Randy Knutson, CEO & Founder of DynaQuest, was a panelist in the Web3 for Social Impact. “Blockchain has been proven to raise the efficiency ceiling as it streamlines the core process. This has helped banks save billions annually in the future and with the same principle and technical implementation, Non-Profit Organizations can stand to benefit from that cost-reduction.”

“Pushing the boundaries of the technology, platforms such as digital identities are instilling irrevocable identities to minority groups such as the Indigenous. Embedding technology to act as catalyst for economic transformation from the grassroots and granular level, we are able to propel local industries to catch up with their global counterparts. It transforms lives and turns once the underserved into communities who are able to be the vanguard for their economic transformation journey.”

Among the sustainable development goal of the Republic of the Philippines is to do its share to combat climate change and do its share for the future in reducing its carbon footprint. Which is why the Philippine Blockchain Week is partners with KlimaDAO, a a decentralized autonomous organization that is driving the development of the Voluntary Carbon Market by building sustainable public infrastructure for groups and organizations to manage their carbon footprint. KlimaDAO is hosted on the Polygon Blockchain.

“KlimaDAO is an important partner of this event. This partnership is a reminder that we can achieve progress but not at the expense of the environment. We must always take into consideration the impact of our business to nature and how we can help ease the problem of climate change,” said Donald Lim as quoted by CoinGeek.

DynaQuest Country Director, Gail Cruz-Macapagal was among the speakers for the panel: Mass Adoption: How to Make Blockchain Mainstream. Gail, the founder of Women in Blockchain, an annual publication during women’s month that puts the spotlight into the women who are innovating Blockchain — believes that mass adoption of Blockchain begins by making it more inclusive and accessible to women — and more people. “There are amazing women who are doing great and pioneering the use of Blockchain and Cryptocurrency, but the challenge is how do we nurture the younger generation and giving access to more people across demographics and more territories?”

“To start, events such as these (Philippine Blockchain Week) is helpful as it generates mass interest and as we go to more education forums in championing Blockchain technology, we could help raise the new wave of startups.”

Speaking of the future, the nation’s Blockchain is bright as among the most well-recognized fresh faces of the future is Rien Lewis Pecson, a teenager, is an already accomplished Blockchain developer, technical advisor and technpreneur – and adding to his immense potential future, he was a recipient of the “Blockchain Leader of the Future” award during the event.

“This may be an individual award, but it really belongs to our entire team at BLOX. It’s through our work that we’ve succeeded in getting businesses across the Philippines to embrace the Blockchain. I hope that more entrepreneurs will build their products using BLOX as their technology backbone,” said Pecson as quoted by Journal PH.

During the “The infinite possibilities for Women in the Metaverse” panel, Gail stated that the Metaverse is a whole new economy where anyone can make their mark – in particular, women who braves the new horizons and seize the opportunities. “This is a new market and there are plenty of innovative grounds to discover. We will have new entrepreneurs, new startups, new players and new lifestyle brands in the budding metaverse.”

During the said event, Gail was a recipient of the Philippine Blockchain Champion Award. It is a recognition of her efforts and energy put in to promote and inspire Filipinos to the upcoming Blockchain revolution.

The formation of the Philippine blockchain council

PBW also marks the formation and introduction of the Philippine Blockchain Council, an ensemble of businessmen, tech experts and finance advisors — all who have come together to help steer the country’s budding Blockchain sector.

Gail Cruz-Macapagal is among the council and with her credentials in the frontier of Economic and Finance transformation through Blockchain, and being an economic advisor to NFTs, she is primed to help the council on its pilot launch for 2023.

With the Philippine Blockchain Week, it puts a primer for the expansion of the market across Asia and globally as partnerships and collaborations are unfolding. Nicholas King, was recently appointed as the BSV Blockchain Ambassador for the Philippines by the Switzerland-based, globally-recognized Blockchain organisation. King was also among the VIP guests in PBW2022. “Blockchain week is an excellent opportunity for nChain to meet with Philippine National and State Government representatives and local enterprises to discuss how we may help them with their blockchain and Web3 projects,” said King, in an interview.

Rebuilding Trust: How to Repair a Damaged Brand Reputation
Unlocking the Power of Digital Marketing for Your Success 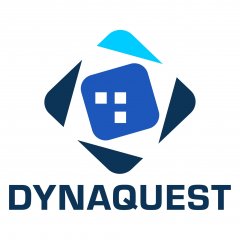