As smartphones continue to shape consumer behaviour in Southeast Asia’s mobile-first economy, consumer brands are turning to push notifications as the choice communication channel to remain competitive. However, 40% to 70% of push notifications go undelivered in Southeast Asia’s Android market due to tight battery optimizations by Chinese Original Equipment Manufacturers (OEMs) that kill background app activity. With Android dominating over 84% of the market share in the region, every undelivered push notification negatively impacts critical customer engagement metrics such as click-through rates and leads to lost opportunities to engage, convert and retain customers. 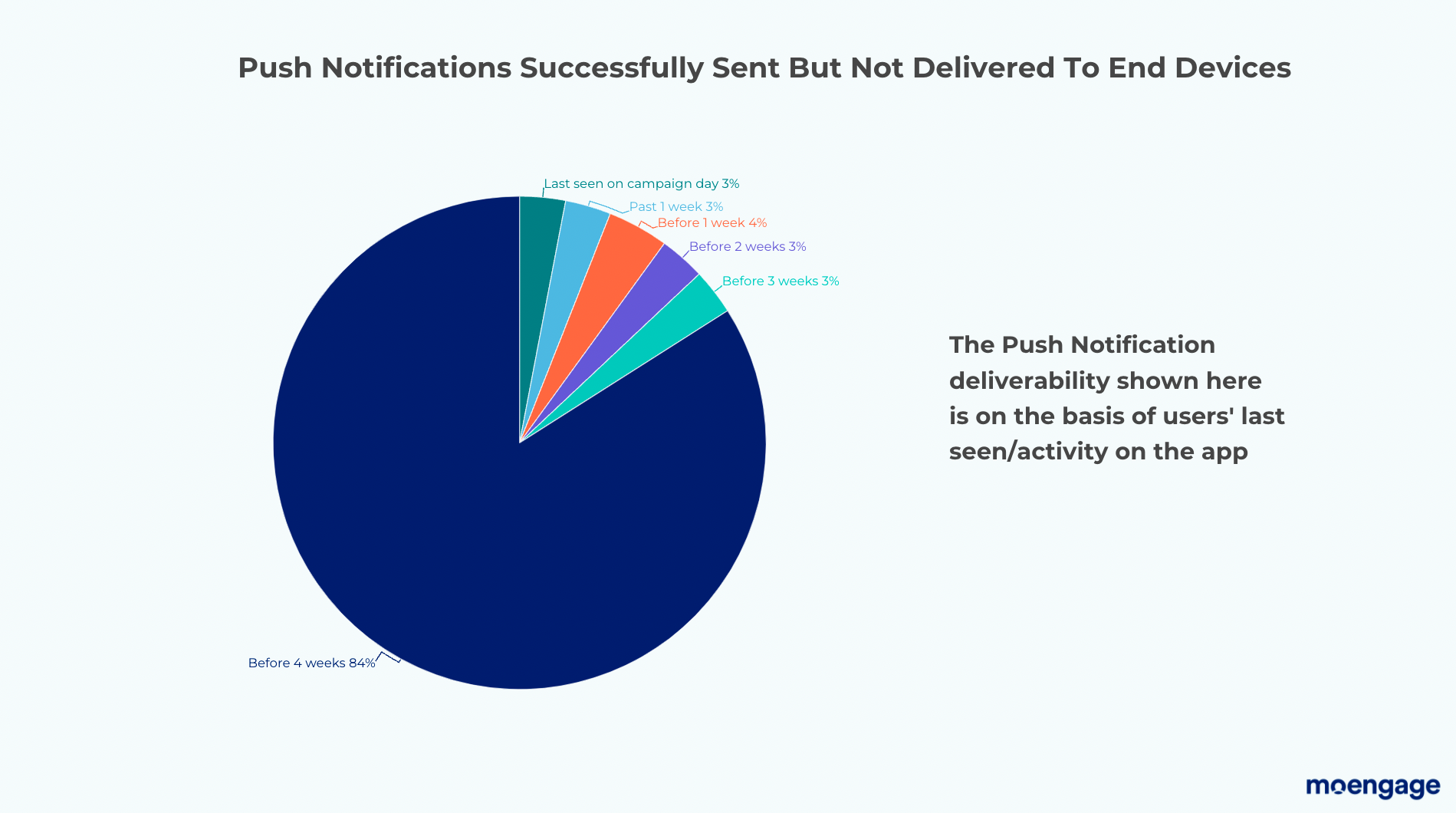 To better understand this phenomenon, MoEngage conducted research on push notification data and found that:

Push notification delivery rates differed across industries – E-commerce (45%), financial apps (28%), travel and hospitality (28%), media and entertainment (7%), and other apps (37%). This is largely because consumers use these apps with varying frequencies. For example, consumers may listen to music from an audio streaming app daily but only use a ticket booking app just once a month. 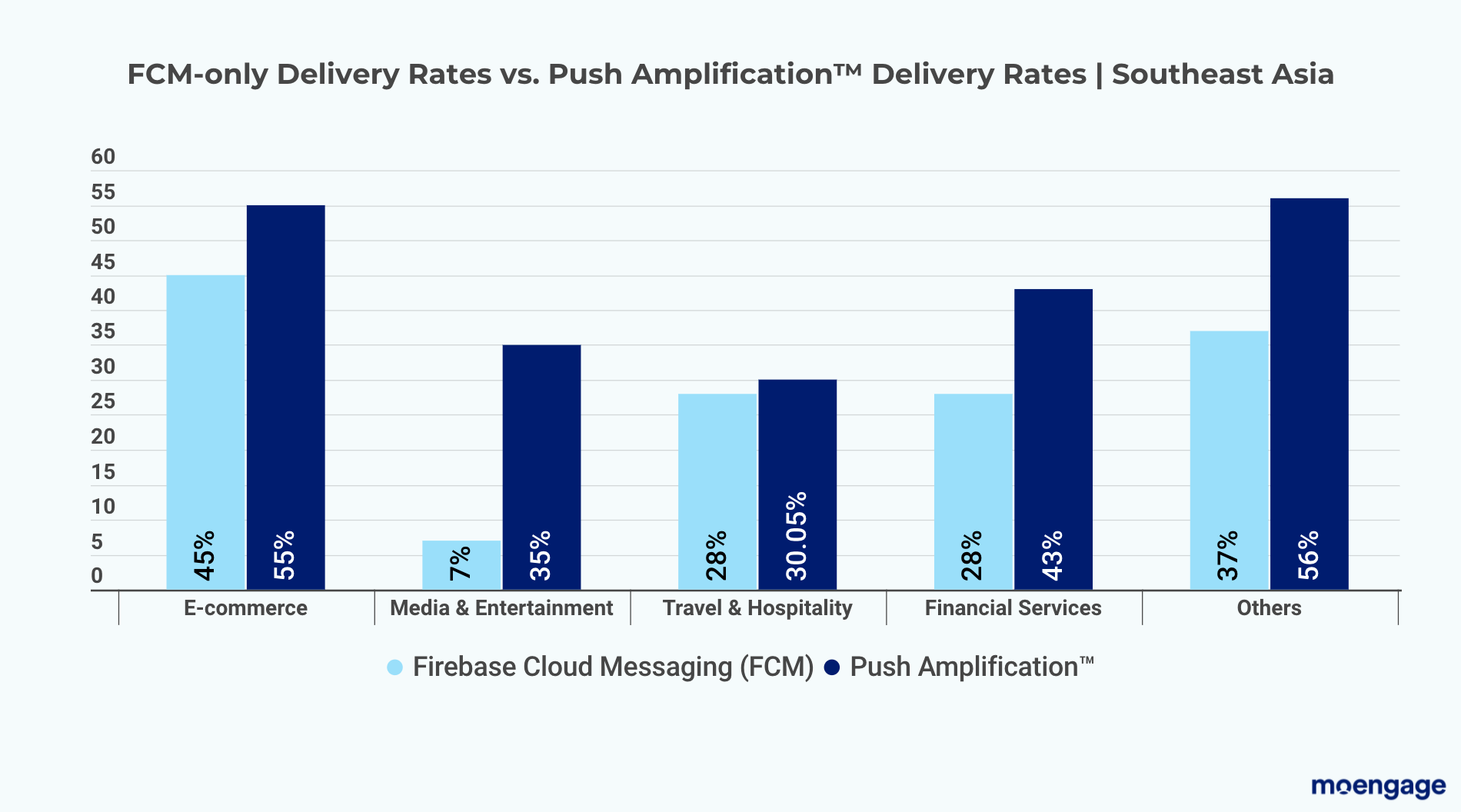 There is a direct correlation between the users’ last activity on the app and the push notification delivery rate. The highest delivery rate of over 80% has been observed for apps that had app activity in the last 24 hours. This figure drops by half after a week to 44% and lower. Of all the consumers who successfully received push notifications, around 73% were last active within the previous 2 weeks.

“Our data shows that to improve user reachability via push notifications in 2022, it’s imperative for any digital business in Southeast Asia to optimize and improve the users’ app interaction,” said Saurabh Madan, Vice President and General Manager of SEA and ANZ, MoEngage. “This is why we developed the Push Amplification™ technology, to bridge this gap and help organizations in a mobile-first economy boost push notification deliverability while ensuring that Northstar metrics continue to grow – and we’ve seen great success so far.” 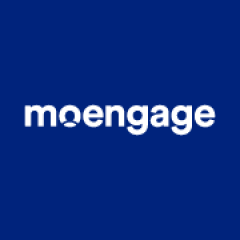 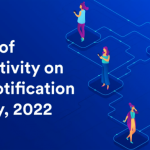