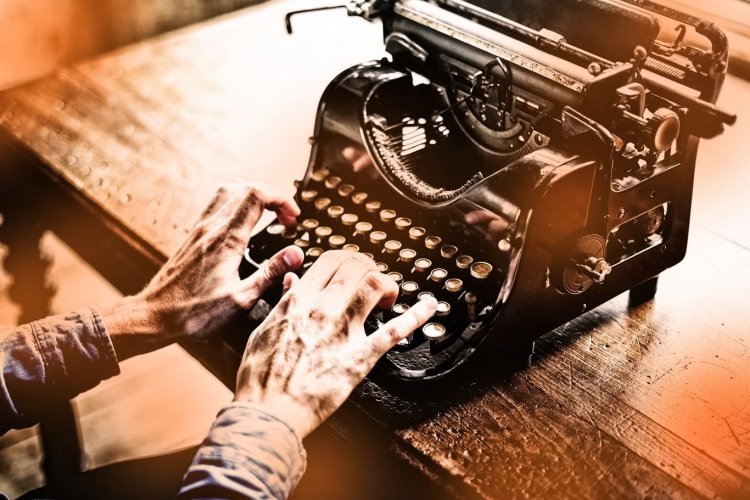 The world is a very noisy place, and it’s about to get worst. It is so terrible even large brands themselves are finding it tough to make existing customers to come back for more, let alone to acquire a new set of paid customers. Many are sizing down rapidly, closing more stores than ever before. Some are running on the survival mode now. Loyalty seems to be at its lowest point.

Yet Apple, on the other hand, seems to be making a lot of money despite the noise. While their competitors are stuck in the price war, Apple is enjoying a winning revenue streak and rapidly growing their cult’s size globally each year. Their devoted fans continue to queue up in front of their stores worldwide when there’s a new product being launched, and millions will flock into Apple’s website to pre-order their favourite devices. They don’t care about haters especially from Team Android keep on saying that Apple’s pricing is ridiculously expensive. They’re just a willing buyer who really believe in Apple and will continue to be part of Team Apple.

Are we missing something here?

Steve Jobs, in one of his early internal townhall speeches after returning to Apple, highlighted to his team this.

“Without a great value attached to the brand, it is impossible for the people to notice that particular brand, understand, admire, relate to it and buy its product. It’s simply impossible.”

I’m sure you saw the video footage of him addressing his team members in his short pants talking about this. That video was indeed inspiring. Echoing Steve, Guy Kawasaki who’ve worked with Steve Jobs before as a Chief Evangelist taking care of Macintosh also believes in the same mantra. He quoted something like this in his Enchantment book,

In short, two main things that count before you start thinking about establishing any sorts of content. First, the creation of brand’s value and second, the quality standard of the product. Apple did both. They blended these two powerful elements of branding, together with a few others, that helped set a great credibility of Apple as a brand and a top-notch customer experience people truly enjoyed when using their products. These are the ultimate hook that you need to build in your journey to make people stay loyal to you.

From that townhall talk session itself, Steve Jobs, then march forward with his strategy to embark the Think Different journey, which legendary slogan laid the foundation of Apple’s huge success as one of the most valuable brands in the world today. With the agency that he hired at that time, they worked hand-in-hand creatively on each product’s message along the Think Different path ensuring how people can understand deeper what Apple is all about, what Apple care about, how they can differentiate Apple against the rest, what the brand is believing in, where it is heading to and why people must think that Apple matters to their life.

Human is known to be a selfish creature by nature. The creature that doesn’t quite bother much about others, except themselves. When people buy things, they must get something out of it. Must. They don’t care about how powerful the product or the brand is. They just care about the benefit, the upside and value that they’ll get from that product. That’s it. If they think the values to be gained outweigh the price, they’ll buy. Else, they won’t. Simple.

Knowing this fact, Apple then built a perfect message to enforce each of their product’s core value to their potential customers based on this mentality. They, instead of telling the world how many hours iPod’s battery can last or the number of megabytes the iPod can actually take to load up songs, they crafted a humanised message that is so simple to understand. They crafted something like this: 1,000 songs in your pocket.

The message is clearly enabled people to open up their mind and heart to consider buying an iPod to replace their uncool MP3 players. From here, you must realise that crafting the message about what you want the market to know about your brand or product, is absolutely critical. It has to be clear, laser focus, accurate, clean, easy to understand, make sense, practical, humanised, non-technical and most importantly relatable. Then only you work on the content creation, to reflect on your message crafted earlier. You can choose from a combination of article writing, live or recorded videos, infographics or graphic designs, posters or anything.

Swallow this, content creation doesn’t come early in the marketing journey. You need to know where do you fit in this world first.

On the mainstream social media channels such as LinkedIn, Facebook, Twitter, Instagram and YouTube, I noticed that there are so many I-too-want-to-be-an-icon-via-producing-content-after-content junkies hardly take their time to understand themselves first before posting their social media status. They simply jump on the bandwagon, making daily videos to their audience and giving advice about everything from marketing, technical stuff, to leadership and how you should run your life stuff. From my personal point of view, this is extremely pathetic and awkward. Giving advice to people without establishing your credibility first is a big NO to me. Who the heck are you to advice me? People will ask. So, why are they doing this? Perhaps, they read somewhere that their favourite social media platform is friendlier to videos compared to writing articles and everybody is doing it, hence they decided to join the hype too without thinking. Perhaps they want to force their way to become an icon through content hoping that it’ll work. Well here’s the bad news. Despite enjoying thousands of Likes and comments on each of their video postings, the cold hard truth is they may not be able to monetise their online presence at all because the crowd don’t know them. The people don’t quite understand why they’re the right person to advise other people on certain stuff.

People don’t quite see their credibility on the subject they’re talking about, hence making it hard for them to convert their audience into paid customers. Zero chance. They can continue to make content after content on the daily basis for people to watch but it will be a waste of time and resources. There is no ROI at all whatsoever. Popularity doesn’t pay bills, a value, on the other hand, does.

So, if you still haven’t figure out who you really are yet, the subjects you’re supposed to champion on and where do you fit in this world, then you have nothing real to offer except crap. In other words, you don’t have a substance. Just like Guy Kawasaki said, it’s hard to growth hack crap. Then you should realise by now too that the last thing people need from you is another crappy content. It only makes people want to skip it, as it somehow becomes an annoying noise to them. People will get rid of any noise from their timeline, and from their life.

Learn to observe. Check out your favourite brands, how they pull this off. You might learn a thing or two from them.

Brand Differentiation For Modern Marketers: 5 Ways To Drive Your Reputation And Hack Your Growth
Personal Branding Success: You Need To Start With Personal Image 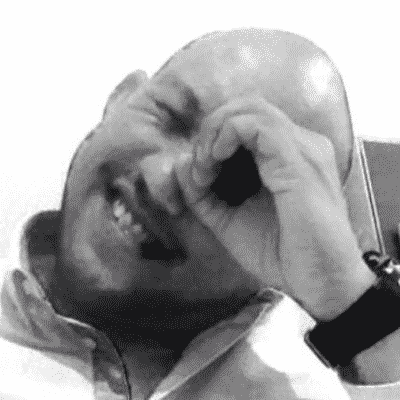 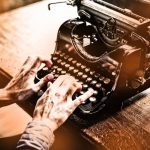