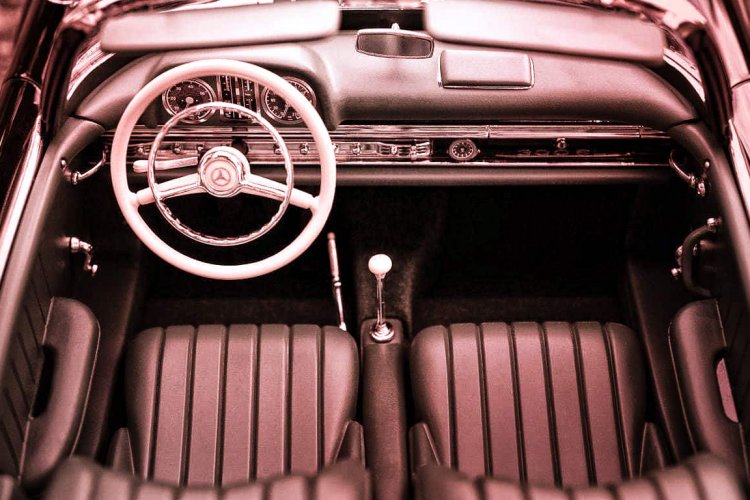 Do you judge a brand as cool because itâs powerful, trendy or just famously cool to the extent that you must have it by hook or crook?

As a human being, we have our own way of demonstrating “coolness”. For instance, wearing a leather jacket or a Rolex watch, having a Korean hair perm, waiting in line to enter into a prestige outlet or just anything that is up to the minute are portrayed as cool by some of us. People talk about it and want to be part of it by either purchasing the products or utilising its services. By having a cool branded product leads you to join the ‘cool crowd’ to shape your identity, promote your self-esteem and project yourself to the rest of the world that you can afford it or simply just be part of the cool culture to keep yourself trendy.

How do you define a brand as cool? There are many write-ups which explained the cool factor from various perspectives but there was one article which captured my instant attention. It was about a survey on the U.K.’s top 20 ‘cool’ brands about 2 years ago where Stephen Cheliotis, chairman of the Cool Brands Council commented that innovation, originality, authenticity and desirability make a cool brand. The purpose of the survey in Cheliotis’ words is “to identify brands doing a good job creating a cool cache that experts and the public can appreciate.” He further elaborated that the definition of “cool” can be subjective where he stated that, “For someone, ‘cool’ could mean sustainability or clever advertising. Whatever impacts that person’s perception of the brand is legitimate.”

Do you judge a brand as cool because it’s powerful, trendy or just famously cool to the extent that you must have it by hook or crook? There are also some cool brands which can be extremely expensive and are meant for the well off. For instance, a Ferrari will raise one’s eyebrow and will have heads turn around to see who the driver of this luxury car is. So what is so cool about a Ferrari? It’s a very expensive model for show-off and to have it, so it’s cool.

Marketers who want to promote their brands will figure out the current mentality of the public so that they can apply the cool factor during promotion. A brand defines itself as customers’ satisfaction upon delivering its promise. However, making a brand promise is just not enough, especially when trendy culture keeps paying everyone a visit and emerging almost everywhere you go.

From an international point of view, the incorporation of cool factor into your brand will depend on the culture of a country. If your brand is an international brand which has to be sold in foreign lands, you really have to consider various aspects of its culture to ensure your products/services meet the needs and culture of the people. The cool factor plays an important role in shaping the country’s audiences’ perspective on your brand. If your marketing plan is not carefully strategised according to a country’s culture, it is as good as allowing its brand to loose its cool factor and popularity (or even go unnoticed!). Here, I would like to give clear cut examples of two countries where the cool factor and its culture are closely linked. They have to go hand in hand when planning and implementing your marketing strategy to promote your brand effectively. Let’s analyse the following two countries to see how the cool factors apply.

Japan. If you are promoting your brand in Japan, I bet you will be drowned in the search for suitable marketing techniques with the wide range of similar products they have. Japanese streets and cities are over crowded by endless advertisements on diverse products which ranged from distinctive posters to acoustic advertisements. Their ways of marketing communication is uniquely different and your brand has to stand out.

Japan is known as a world of rules, social codes and altruism where the Japanese think completely differently as compared to other countries. As they are aware of their current environment, they have special codes and rules to make life efficient and convenient for everyone. When they talk to each other, it has to be courteous with the right tone. Besides, the Japanese are also into imaginary worlds of anime, manga and video games with fetish comic characters and extroverted fashion. So when you promote your brand in Japan, you have to seriously take into account all these elements into your marketing strategy so that your brand can blend into their exclusive culture. This is because as one of the sources of write-up from “Branding in Japan: Escapism, Discipline and Kawaiiness” stated that, “This is because branding in Japan is Japan itself: Japanese people love to consume and they love to identify with the brands they buy. Behind this is a deeper motive, that’s why brand identity strategies in Japan have a more elaborate structure that in western world.”

South Korea. It was reported that there is not a country that had missed out some influences from Korean culture. The whole Korean economy export national brands have captured international recognition over a decade within short period of time. They have become marvelously cool above all as you see at one time everyone eyeing for its products even till now. Korea itself has become the world’s coolest brand.

The K-dramas and K-pop very often became direct influence on consumer purchases. Luxury and cosmetic products that were shown in the show were sold off like hot cakes. Artists from K-pop brought in various songs with a mixture of Korean, English and Mandarin to connect to their international fans. When the West got its first taste of Psy and his “Gangnam Style” in 2012, the horse-riding dance moves became the most viewed video in YouTube with more than 2 billion views in that year alone. It became famously cool for that year. It’s like a burst of energised cool factor where everyone was super crazy over it to the extent that marketers took the opportunity to incorporate this style as part of their advertisement.  Euny Hong, author of the book entitled  “The Birth of Korean Cool: How One Nation is Conquering the World Through Pop Culture” stated that, “ Korea is throwing all of its weight and billions of dollars into making itself the number one exporter of pop culture in the world. The idea is that if you create the supply, the demand will follow. That’s not an intuitive sales model.”

Cultural diversity will definitely affect the cool factor in your brand. When considering promoting your brand in another country, be it through social media or other forms of marketing modes, it is worth the effort to hit the cool factor accurately at the right time. Any brands that reveal putting the customer first, are already pretty cool.  The various cultures that different countries have very often leave very little space to be “you” when you are promoting your brand in their territory. A marketing strategy which works fairly well in your country may not necessary work in another country. Some countries can be totally against certain cool factor and hence, restricting market penetration whereas in some countries, the cool crowd can be contagious and can contaminate the whole culture. No matter what, study the culture in depth before applying the relevant cool factor to promote your brand.

What Do You Actually Mean When You Say That You’re A Sales Professional?
9 Things You Should Never Expose On Social Media 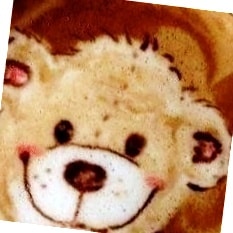 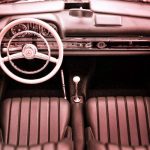