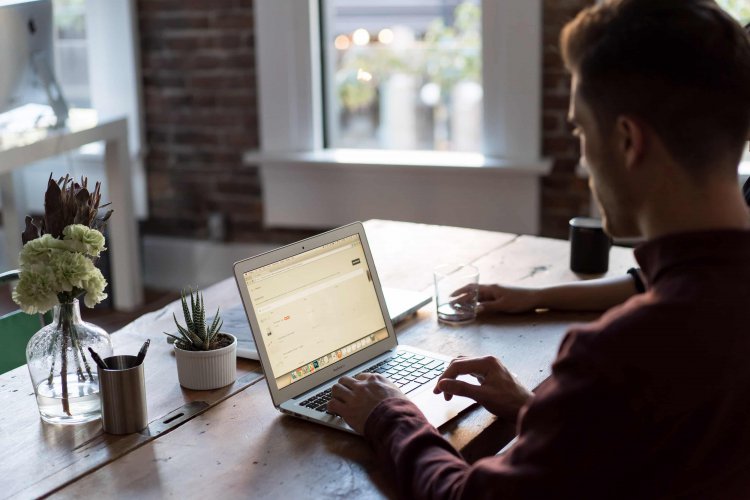 Business demands conversational language; people in the workplace value time, and your goal is to help them understand you easily

Ryan, an operations manager of a construction company, wanted his assistant, Lisa, to route a memo. Ryan was working in the field, so he sent a quick email from his mobile device.

Please expedite the dissemination of policy memorandum to ensure harmonious compliance of the procedure.

Lisa paused for a few seconds and had to Google some words before she understood the instructions.

Lisa received the email at 3pm and prepared print outs of the memo to be signed by her co-workers the next morning. She thought she had done well until Ryan called her at 6pm inquiring if the note had been routed the same day.

In short, there was a miscommunication. Lisa and Ryan had different expectations.

Like Lisa, you may have received a letter or email with words that you hardly understand. Yes, the message sounded intelligent and you had to reach out for a dictionary. However, you miss getting the job done because it lacked one crucial thing—clarity.

You can be intimidating when you sound too smart with your words. Being a credible professional doesn’t mean you have to be impressive when you communicate, whether through speaking or writing. You only have to be precise.

You’re no longer writing an essay in school where your teacher rates the depth of your vocabulary. Business demands conversational language. People in the workplace value time, and your goal is to help them understand you easily. This way, they can get their job done.

Ryan used the word “expedite,” but he could have given the exact time he wanted the task to be completed. Giving a deadline is a way of being specific. He could also mention if he preferred the memo to be sent out via email instead of print out as a faster alternative.

You don’t always have to write.

Have something urgent? It’s often better to call.

Clarity is a two-way street. On Lisa’s part, she could have asked questions to clarify the instructions if she was unsure.

5 Ways To Boost Your LinkedIn Presence When You’re Just Starting
Get To Know Manish Bahl, Associate VP & Head Of Centre For The Future Of Work, APAC at Cognizant 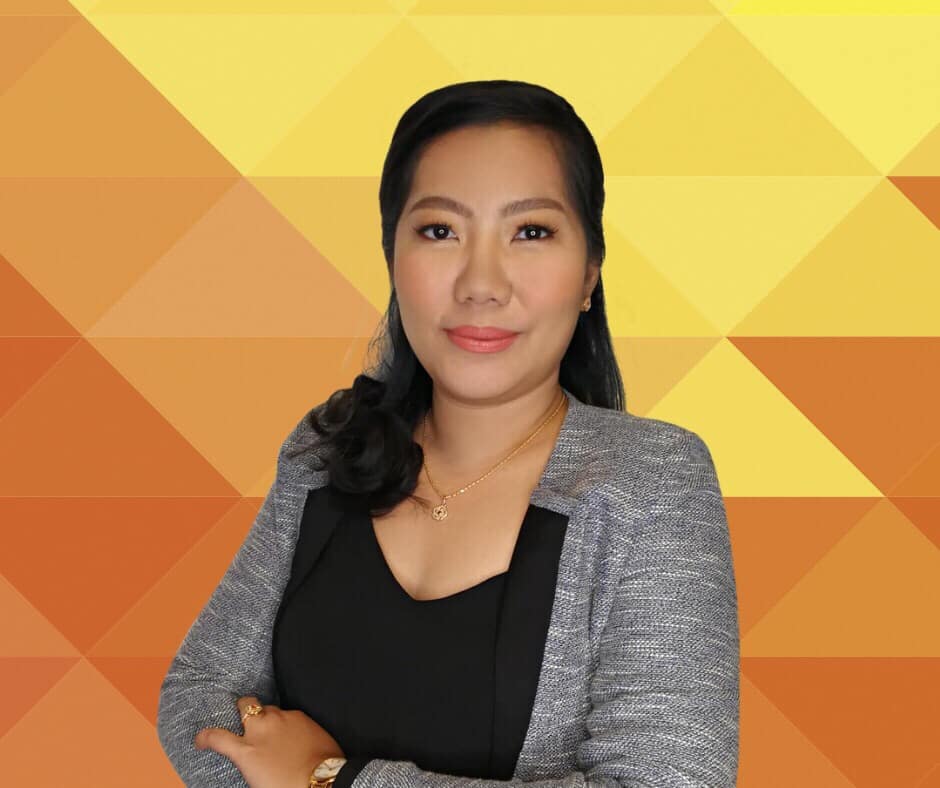 jonah_chipeco
3
Jonah Chipeco helps sales professionals attract and win clients by teaching writing and content marketing principles. She paved her way to becoming a global speaker by starting as a freelance writer and trainer in the Philippines. Jonah eventually launched her workshops and online courses as the Founder and Chief Trainer of Writing Hacks Academy.
YOU MAY ALSO LIKE
1 40 0
January 29, 2023
1 87 0
January 25, 2023
1 140 0
January 20, 2023
0 108 0
January 20, 2023 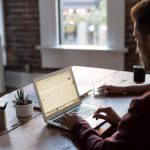