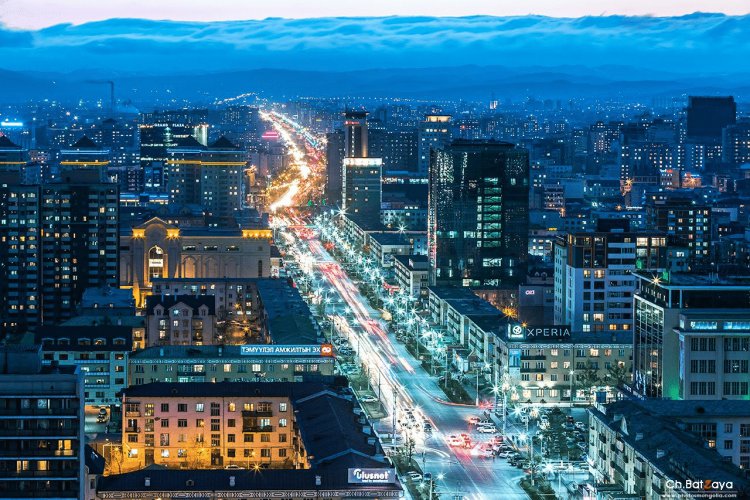 Mongolia is a big land with a grand history but in the modern era, not much is known about this beautiful country with a rich heritage. Most people think about Mongolia’s nomadic lifestyle – living in Gers and riding on horseback. This is far from today’s truth. If you are an international marketer that is interested in targeting Mongolian customers, which is one of the world’s fastest-growing economies, this article will help you understand how best to get started.

Here are 10 facts that will help you understand more about the Mongolian market and your opportunities to engage with Mongolian consumers. 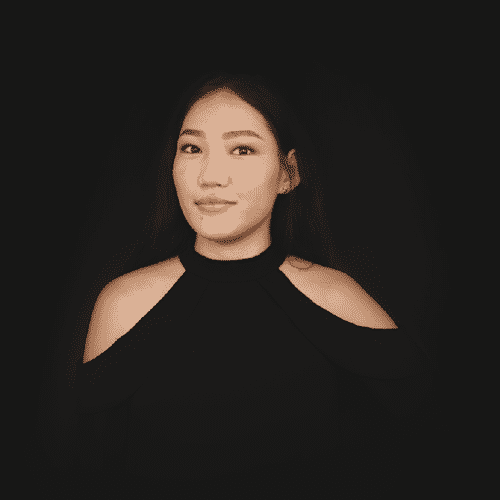 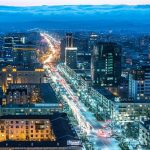