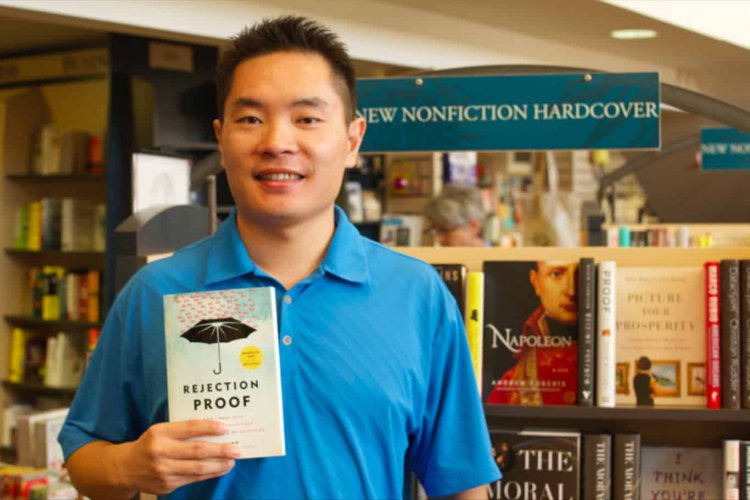 Jia Jiang authored Rejection Proof in 2015 when he thought he was at the pinnacle of rejection and on the verge of giving up as an entrepreneur. His TED talk on rejection was one of the Top 5 Most Viewed in 2017.

Isn’t it weird how we take rejection more personally than failure?

Failure is defined as lack of success, probably not meeting some outlined criteria or underachieving a KPI. On the other hand, rejection is more of a dismissal of a person’s effort, whether or not the criteria or KPI was met. Where failure is concerned, working harder could have flipped the status to success. But what about rejection? What do we do to flip a rejection? Do we avoid rejection so we don’t get ‘hurt’?

According to Jia Jiang, if you feel ‘hurt’ by a rejection, that is because the physical pain is real as it is biological. It is human nature to have a need to be accepted by its tribe, a rejection to which could feel like a slap in the face (when in actuality, your blood just rushed to your head as a stress response). In Jia Jiang’s conquest, he experimented with 100 days of rejection to numb the ‘hurt’ but he found out that acclimatising himself to rejection had allowed him to see further than just a ‘Yes’ or a ‘No’. What he saw was, it is the fear of rejection that is paralysing – once the fear is replaced with courage, many opportunities start to present themselves.

Since the fear of rejection triggers our ‘fight or flight’ response, Jia Jiang performed rejection exercises that incorporated jokes so that the feel-good hormone, endorphins, was also triggered. He found that even though humour lessens the impact of a rejection, it still does not reduce the anxiety of anticipating a rejection. The fear of rejection is often amplified by our assumptions, by our imagination and by expecting the worst. Jia Jiang’s recommendation is to go in with our request but detaching ourselves from the outcome of the request, and to instead focus on the controllable factors such as the efforts and actions we put in.

Once we have detached ourselves from the outcome, we set ourselves as equals with the other person and asking for a request becomes a communication exchange. In a communication exchange, it is easier for us to question why if our request is rejected. This enables us to understand the rejector’s point of view and we can re-package our request to work on getting a positive response. The way we follow through with our communication exchange has a great impact in which the rejector could feedback why the proposal was not suitable for him at the time or some tips to improvise our request or simply the show of strength in character you possess for not being defensive after being rejected.

Communication style plays an important role in getting a ‘Yes’ as you need to allow the existence of an open channel for you to retreat, reassess your request and to use a new approach. Besides, it also allows you to address any doubt the requestor may have. Just imagine if you had hurried away after getting a ‘No’ to avoid humiliation, you would have missed some valuable feedback from a prospective customer. Do not be afraid as you would also realise that a rejection is simply the rejector’s opinion. As with the saying ‘Everyone is entitled to their opinions’, there will be someone whose opinion agrees to your proposal. According to Jia Jiang, he found that rejection has a number and is not infinite. If you asked enough people, you are bound to get a ‘Yes’.

The same request, when presented to a different person, in a different environment, under different circumstances would yield different results and might land on a ‘Yes’. It is very important not to contend with the rejector but instead to collaborate to try to make the proposal happen. A rejection is a proposition that is up to you to define, whether you chose for it to hurt you or to help you. By withdrawing your emotions as much as possible from the outcome of the proposal, you free yourself to be creative and to try out different approaches that can lead to acceptance.

Jia Jiang quoted a book written by an Australian nurse, Bronnie Ware, entitled “The Top Five Regrets of the Dying,” where the top regret was: “I wish I had the courage to live a life true to myself, not the life others expected of me.” Having the courage to live against the normal expectations would be faced with many rejections and hardship, but with the rejections and the hardship, we find meaning in living our best lives. Just imagine the freedom and happiness we can pursue if we had not let the fear of rejection stop us from living our fullest potential.

5 Reasons Why Every Business Should Define Their Buyer
Marketing in Real Estate Can Be Tough, But Not If You Use The Right Content 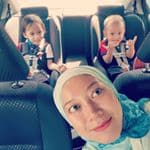 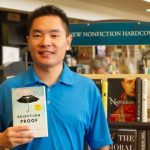