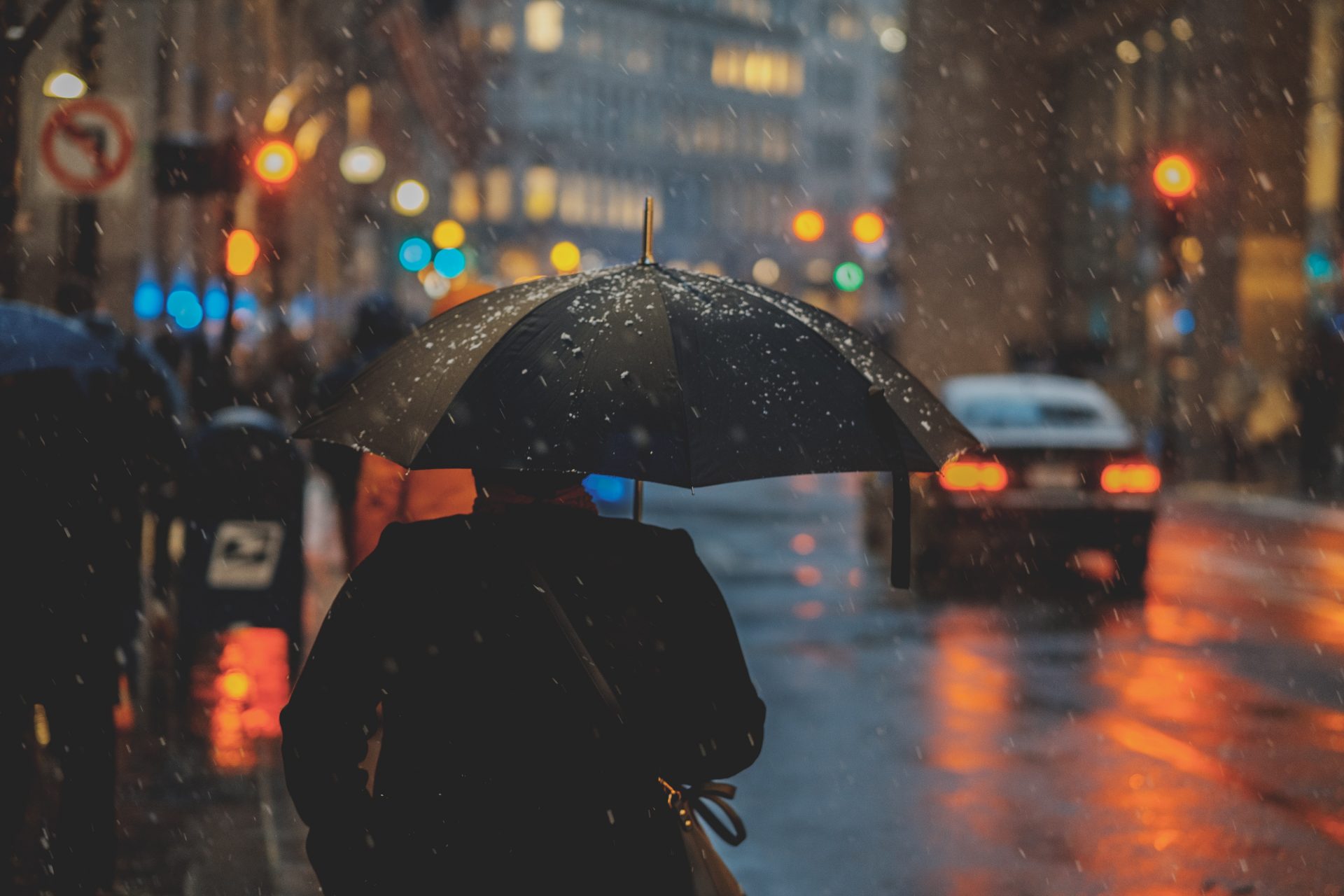 With the monsoon in full swing, every spell of rain is putting Indian metropolises to a halt. But why does a nice rainfall bring anguish to cities rather than joy? What did happen during the rains to these metro cities? It is especially in urban spaces that have a severe impact on the environment.  In the Indian context, the different ramifications of such actions and their outcomes are abundantly obvious. Well-constructed infrastructure was no match to the ferocious monsoon. As we know India relies on rainfall to satisfy its water needs, but untimely rains can have drastic effects on built-up areas as well.

As of August 24, 2022, 32.1 million people in Assam, Bihar, Uttar Pradesh, and West Bengal were affected by water. More than 600 people have been confirmed dead. On August 29, 2022, the India Meteorological Department issued an advisory warning of extremely heavy rain over the next three days in sections of 12 flood-affected states. Flooding paralysed India’s most populous city, Mumbai, from August 29, 2022 to August 31, 2022. In recent days, the metro cities have been facing heavy rainfall bringing these cities to a halt causing disruption to their basic lives. One of these cities, the financial hub – Mumbai, has been heavily damaged, with at least 30 deaths attributed to the floods. Earlier during the month of August, parts of the city were inundated in waist-deep water. Authorities have declared a public holiday and have requested people to stay indoors. Officials have confirmed that this is the heaviest rainfall in the city for a decade.

Farmers in Maharashtra province suffered crop losses due to heavy rainfall as they were not able to keep up with these heavy rainfall patterns The Maharashtra government then sanctioned Rs.3,501 crores as compensation to these farmers who had suffered losses due to the rain. However, the recent rain did not merely have an impact on the financial city. The majority of metropolitan areas lack efficient sewerage and water displacement systems. Storm drains in many Indian cities were designed for a rainfall intensity of 12–20 mm per hour, which is insufficient for the current rainfall standards. They will have to be replaced or retrofitted and will require funding.

Also read: The Case For A ‘Horizontal’ Approach To Climate Tech

One of the most affected cities, known as the IT hub of India – Bangalore, foresaw heavy rainfalls exceeding the average limit. One of the worst rainfalls in history that Bangalore had to witness. As we know Bangalore is famous for its weather and the traffic, imagine if these two are combined to form the worst combination and give hell to its residents! Yes, that is exactly what happened with our IT capital of India. The IT sector of Bangalore had disclosed a loss of Rs.225 crores for a single day due to its employee being stuck in traffic for almost 5 hours as water levels were on a rapid rise. People had no options, even to return to their own homes. The IT industry had a sharp decline as a result of the disastrous monsoons, which severely damaged the city’s infrastructure, roadways, and staff homes.

The problems with these developed places are that they were developed over a piece of land that was once upon a time, a lake filled with water. Eventually, with the catastrophic rains, nature tends to return to its normal state, thus filling up these lands with water, and damaging the infrastructure built upon it. Government authorities have reportedly claimed that the topography will cause flooding, however, this is untrue. Bengaluru’s topography is characterised by a series of well-defined valleys — Vrishabhavathi valley, Koramangala valley, Challaghatta valley and Hebbal valley. The lakes were built across these valleys and floodwater used to flow through these valleys. The geography of Bangalore is extremely distinctive, with rivers and other aquatic bodies flowing properly downhill, but this flow has been obstructed by trash, buildings, and other commercial spaces, leading to flooding. Urban flooding is a man-made phenomenon. With nonstop urbanisation, we humans have brought this upon ourselves. There is a great need for sustainable development to save cities and the people within from natural disasters.

Cities will inevitably fall victim to such tragic situations if they want sustainable growth. A holistic partnership between numerous stakeholders at the city level could make such circumstances more visible. The development pattern should prioritise infrastructure solutions above incomplete solutions. The fundamental idea behind the concept is to make city surfaces more porous. Water may be simply retrieved and stored in subterranean wells using this method. This stored water will be used for water supply needs in the event of an emergency. Some of the critical options for managing urban floods in cities include the use of porous construction materials, incorporating water-inclusive design standards, improved infrastructural services, and policy implementation. Another alternative is environmental protection, which will promote afforestation and wetland conservation among citizens. Regular trash management drills; environmental awareness is critical in raising public awareness.

What Part of 'Technology Growth' Did You Witness?
Sky Mavis Partners With Google Cloud And Searce To Further Their Growth In Southeast Asia 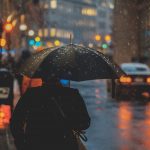