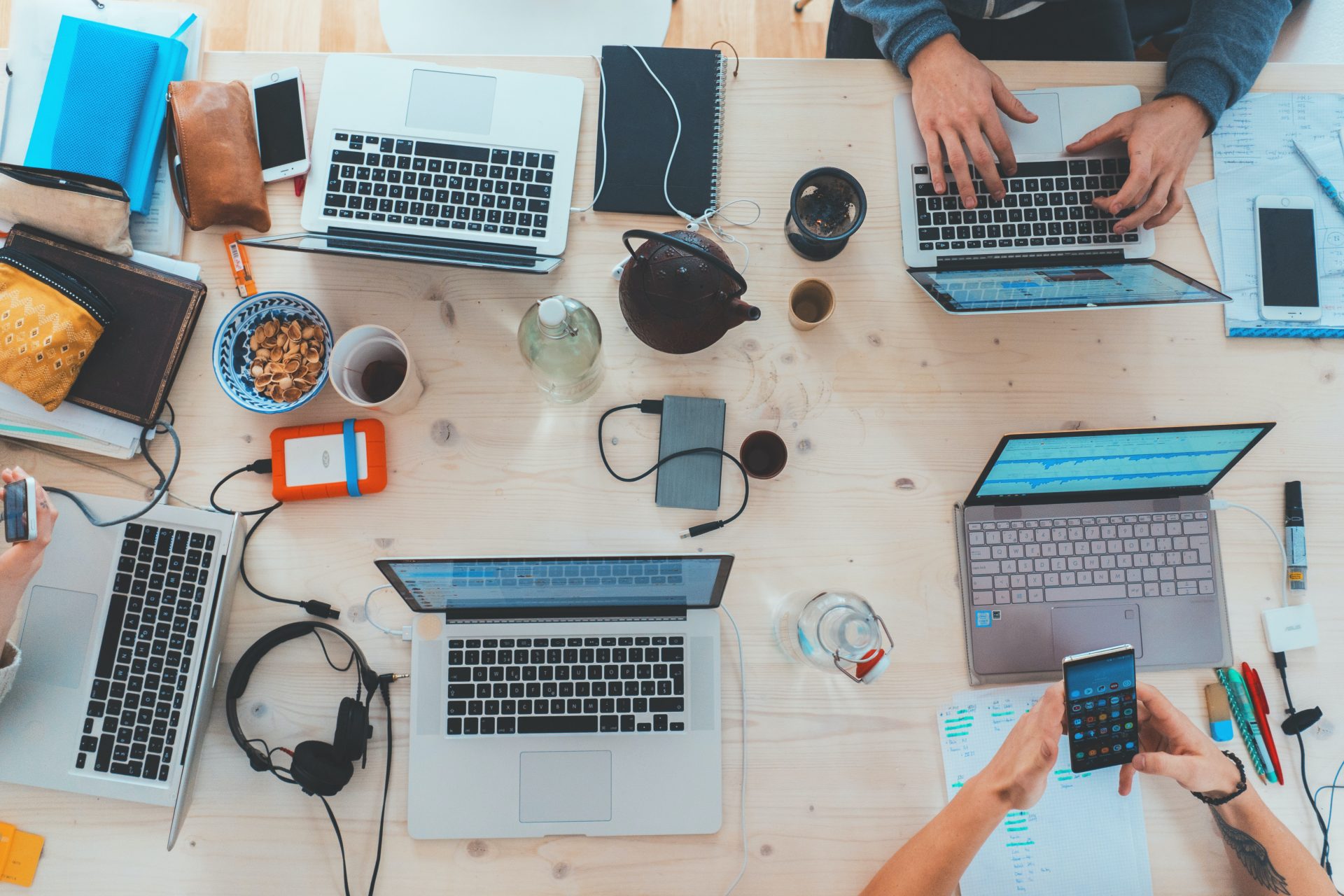 Ever imagined a world without Technology? Let’s jump back to the year 1995, A bright shiny day, people conversing with each other (Not over the phone, but face to face – Surprised? I know right!) the number of people on the internet was around 0.4% of the world’s population. Close to 16 million users had access to the internet during 1995. Fast Forward by a decade and the number of users on the internet went from 0.4% to 15.7% globally. That would be around 1018 million users. That is close to a 1000% increase in users.

The internet was finally able to make the world a smaller place. But how? And, why maybe? Have we ever questioned why is there an advancement in technology at such a rapid pace? Were people concerned during this time? Technology has developed so much that a person can sit at home and complete his work without coming into his/her workplace. And owing to this, learning, and grabbing new information regarding any subject has become way easier thanks to the Internet. The internet as we know it is one of the greatest inventions or we can also say the greatest development in the field of technology. People are now able to learn anything off the internet. The role of technology has successfully made the communication aspect much easier and better for us. A couple of decades ago we had to wait for the message for days and even, in some cases, for months, and we can drastically see the change which has taken place. Everything is influenced by the internet.

Moving from a slow service with limited utility only few could afford, to a ubiquitous, accessible force that has changed how we live, mostly peering at a mobile device. Yet today the internet isn’t where it is supposed to be. The world has seen an emergence of these new gatekeepers from Google, Amazon to Facebook. This advanced technology has been Hijacked by the rich and powerful. What began decades ago with the vision of a global borderless world is quickly becoming into a space where boundaries have been shaped into something that the internet was not built or developed for, both in the real as well as the virtual world.

Let me back it up with a story. During my childhood, I never had the opportunity to own a smartphone (or as it was called in those days a ‘mobile phone’) or any phone for that matter. Unlike today, owning a phone back in the day was a sign of riches. I remember eagerly waiting for my cousin who visits us often having a Nokia phone in his pocket (Trust me a big deal!) so I can play games on that, and you know to show-off having a phone in my hand to my friends (Childhood right?!). I am sure being a middle-class Indian Kid you’ll be able to relate. As I took his phone to play with it, time flew. I never understood how but today as I think about it, I realised that a basic mobile had the power to keep me seated in one place for the whole time I was on it, and make me sit in one place for 2 mins was next to impossible task (you can ask my school teacher’s, they can testify to this), and this was during the early stages of Technology advancement where mobile phones were not an essential part of our lives.

Technology advancement has changed people’s perspectives. People cannot survive without the latest gadgets that are coming up on the market. Worried you might not find a cab? Worried you might sleep hungry? Have a problem at home that needs fixing? Now, all it takes is a few clicks of our fingers on our smartphones. Sending out emails, and messages to your loved ones or office colleagues, everything can be done with the help of tech. The user experience and interface have drastically improved with the upcoming modern age technology. Can you imagine a day without gadgets? Or imagine a day without electricity? I know it is impossible to live in today’s world without either of them. That’s how much technology has been influencing everything and everyone around us. It has been changing the scope of everything in our view. Nothing in today’s world works without technology playing its role in it. Technology has not left a single aspect of our lives that it has not touched.

In the end, all I can say is that technology has been rising at a very rapid pace and has truly impacted our lives in a huge way in various aspects of our day-to-day lives whether it be communication, file sharing, traveling, shopping etc. Yet the question remains, are we now becoming slaves of the virtual world using these gadgets and forgetting the joy of physical life?

Culture Group Spearheads Spotify Studios x Wattpad Incubator for Established and Aspiring Authors
Why Does A Heavy Spell Of Rain Bring Indian Metros To A Standstill Every Year? 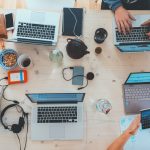