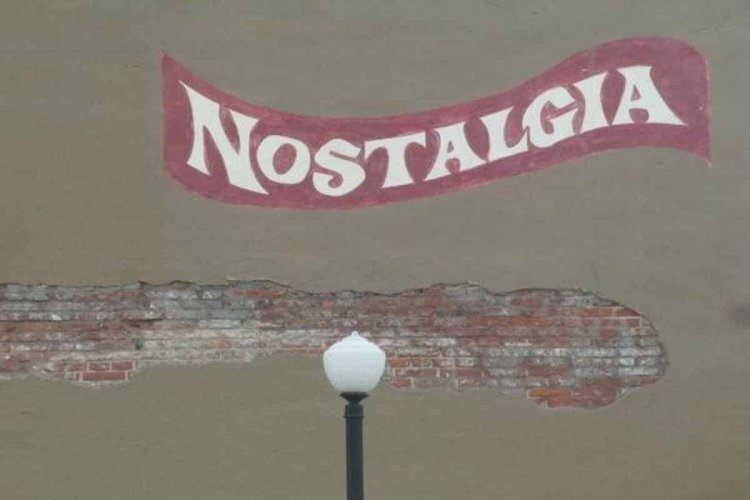 Nostalgia, a phenomenon that has attracted the attention of many marketers in recent years, is a kind of regret over the past that can be re-associated with the rebuilding of store space; feeling good of listening to an old song that reminds you of your graduation party can have a positive and negative impact on your mind. This can make you go back to the place or keep you away forever.

In the past, nostalgia was known as a disease, but after many years of psychological examination, it was used positively. This has been widely used in advertising commercial goods, especially those that have been popular with consumers for many years. Many Indian restaurants, for example, use popular movie songs and attract customers. In China, the use of traditional symbols and catering traditionally, and in Japan, the use of Kimono coatings has brought happiness to customers. This concept has also recently entered Iran. Applying 1990s restaurant decorations, using old-fashioned porcelain dishes, playing old songs, naming old-style restaurants (eg, Naderi café) are some of the most welcomed by customers; that in some cases tripled their daily sales compared to their competitors.

But that hasn’t gone far beyond a few restaurants, and many industries and manufacturers that can take advantage of the nostalgic appeals potential of upgrading their products remain inactive. The population pyramid in Iran has reached its middle age, which means that a potential market (so-called blue ocean) has emerged for nostalgia and has not yet been invaded by companies (both domestic and foreign).

This is a shortcoming for marketers because it is their primary duty to examine the markets and find the right target market where they can maximise their share and best serve the target consumers. They can also offer their products by using the cultural factors of each ethnicity. It’s not limited to a territory, and marketers can also use nostalgia to penetrate international markets.

The economy can be enhanced or downgraded by marketing. The use of marketing communication (Marcom) tools can bring cultures closer together and give consumers the pleasure of using cross-cultural goods. Every consumer and ethnicity have good and bad memories. Good memories can be stirred and win-win games can be played for both the provider and the consumer. 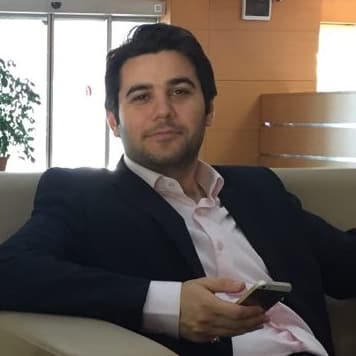 kavehhatami
4
An Iranian born, Kaveh Hatami received his PhD in Marketing Management and has published numerous articles in various fields of marketing and has translated many academic textbooks in the field of marketing that is being taught at masters and doctoral levels. Represented Iran in the OECD in 2016, he is also a lecturer specialised in marketing courses at Islamic Azad Universities as well as Applied Science Universities. He has a background in consulting large retailers, distribution channels, running market research, start-ups and cooperating with small business as a facilitator.
YOU MAY ALSO LIKE
0 7 0
February 8, 2023
0 7 0
February 8, 2023
0 12 0
February 8, 2023
0 18 0
February 7, 2023 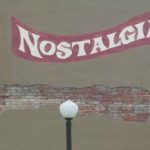