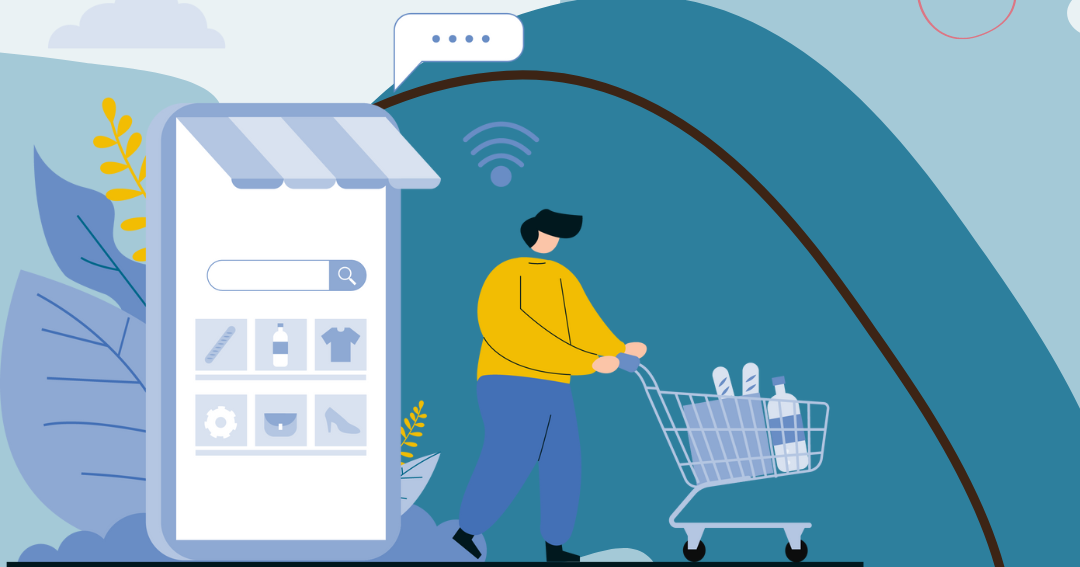 The universe of online business isn’t dialing back, yet numerous online business aggregators are now battling. Diminished customer certainty, swelled brand esteem and a freeze in speculation capital are making a powerful coincidence. Except if aggregators change how they work, their future is grim, best case scenario, and nonexistent even from a pessimistic standpoint.

At Pattern, we anticipated the downfall of the aggregator plan of action last year, yet the critical point in time has come even sooner than we suspected. All things considered, there’s actually time for these organizations to course right. Assuming aggregators move quickly, they can situate themselves well for their next period of development. Above all, how could we arrive?

The messed up model

In principle, the brand rollup plan of action seems like it could work. An aggregator purchases shopper item organizations and utilizations its current foundation to scale them and make money. Profit before interest, expenses, deterioration and amortization (EBITDA) for the majority of these brands is as of now at a few times their unique price tag. Purchase enough of them and you’re seeing EBITDA exchange — a 20x or 30x expansion in your own valuation. No issues up until now.

Be that as it may, this is where the greater part of these aggregators stop. While they’re perfect at securing brands, they’re horrendous at putting resources into R&D, development and tasks — everything that matter for growing one brand, not to mention twelve.

Moreover, numerous aggregators dealt with a hyperaccelerated schedule. They had a limited (and contracting) number of brands to purchase in a short measure of time to wrap them up and flip them as a bundle. Thus, they continued purchasing brands without going through the standard reasonable level of effort, which unavoidably prompted purchasing brands with unremarkable items, expanded deals and phony surveys. 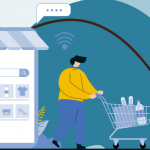