With June starting on a hype, we’re seeing an increased number of venture investments into the Indian startup ecosystem.

On the first week of June, there have been 24 deals together receiving $326 million from investors as opposed to last week’s $191 million. The latest funding round of ShareChat is not only massive but also shows a real commitment by the company. It got $300 million of funding this week, which far exceeded expectations and investments.

The macroeconomic environment is still uncertain, so startups have started cutting costs to try and conserve money. June had a good start but the mood is still cautious.

Top Deals of The Week 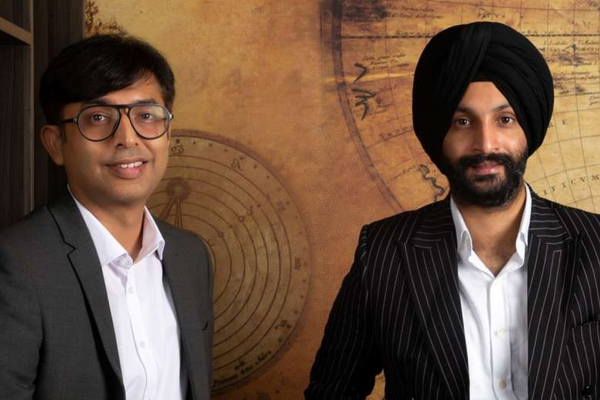 StrideOne, the tech-enabled non-banking financial company (NBFC) from the stable of venture debt firm Stride Ventures has raised INR 250 Cr in its seed funding round, in a mix of equity and debt.

Elevar Equity led the equity round whilst several Indian banks participated in the debt funding round. The funds will be used to create financial products that will fulfill the credit and non-credit needs of startups as well as MSMEs. 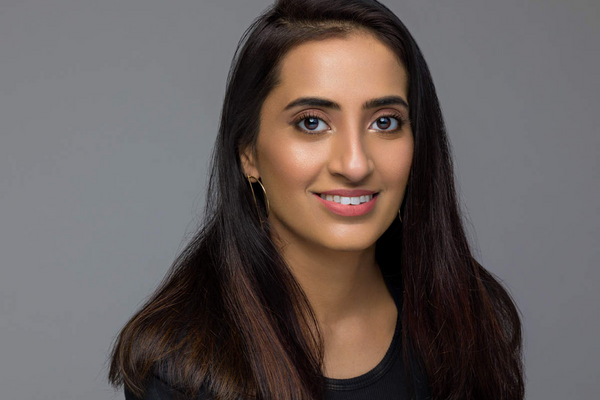 Sugar Cosmetics, an India-based brand focusing on personal care and direct-to-consumer (D2C) beauty products has secured $50 million in its Series D funding round led by L Catterton, with participation from A91 Partners, Elevation Capital, and India Quotient.

The funds will help the firm in upscaling its presence to over 40,000 outlets across 550 cities. The firm plans to increase its annualized revenue run rate from Rs 500 crore to Rs 2,000 crore in the next 24 to 36 months. 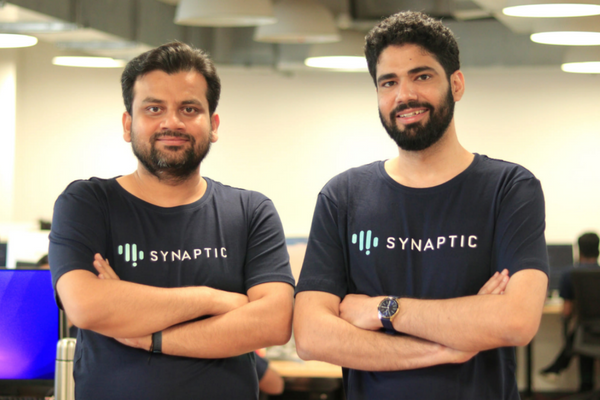 Synaptic, a data analytics startup, has raised $20 million (around Rs 154 crore) in a Series B funding round led by Valor Equity Partners.

Co-founder Anurag Abbott added, “With the Series B funding, we will massively increase our reach and bring our capabilities to more markets and geographies.”

Synaptic is also looking to grow its operations in 2023, as many of the customer bases come from its operations outside of the United States, it said in a statement. 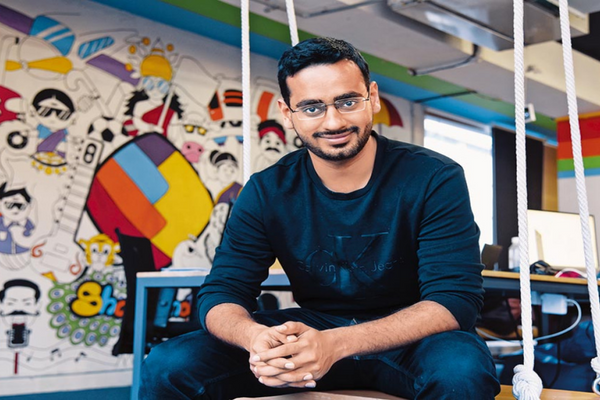 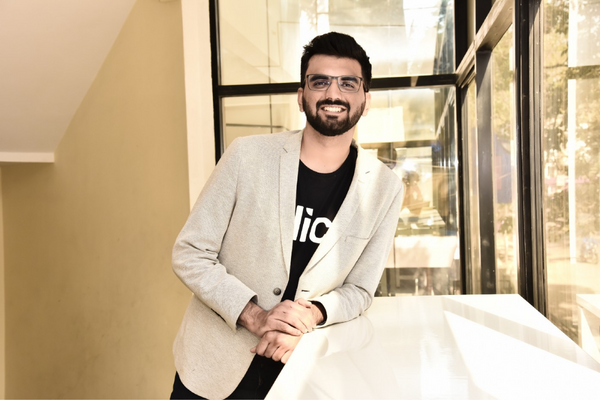 Bengaluru-based fintech unicorn Slice has raised $50 million from Tiger Global and investors including Moore Strategic Ventures, Insight Partners, and GMO Venture Partners as part of its Series C round.

According to a source familiar with the fundraise, the $50 million capital infusion raises Slice’s valuation to $1.5 billion to $1.8 billion, although it could vary once the round finally closes. 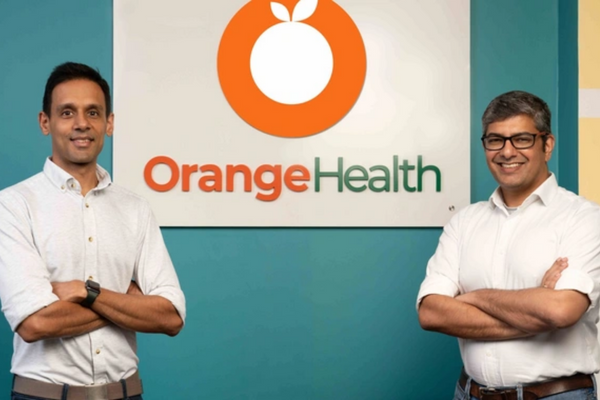 Bengaluru-based healthtech startup Orange Health has raised $25 Mn in a Series B funding round led by Bertelsmann India Investments and General Catalyst. The round also saw participation from Y Combinator, Good Capital, Accel and Uncorrelated Ventures.

The startup plans to use the fresh funds for product development, building laboratories and enhancing user experience. Besides, it also aims to expand into newer markets and strengthen its teams.

Live stream platform Eloelo fetches $13 mn in Series A round 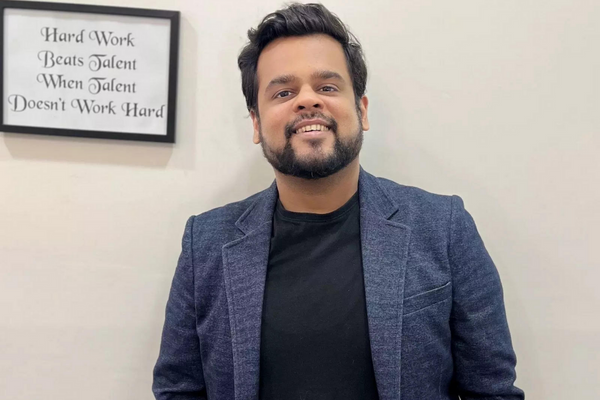 Bengaluru-based Eloelo, a social commerce firm floated by former Flipkart executives, it has secured $13 million (around Rs 100 crore) in a Series A round co-led by KB Investments and Kalaari Capital, with existing investors Waterbridge Ventures and Lumikai Fund.

“We have been growing at 40% MoM with a vision to build the future of interactive entertainment. Our Series A fundraise demonstrates the belief our current and new investors have in what we are building and enables us to take bolder bets to shape the creator economy for Bharat,” said Pandey.

Hesa raises $2.3 Mn in pre-Series A round led by Venture Catalysts 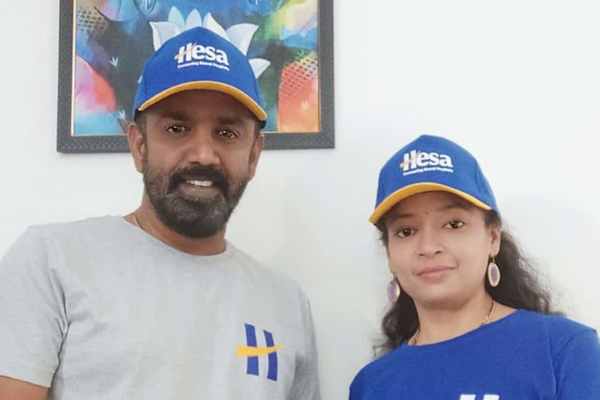 RuralTech startup Hesa has raised $2.3 million in its pre-Series A round led by Venture Catalysts. The round also saw participation from Venture Catalysts USA Chapter, Faad, IPV, WFC and other angels.

The funds raised will be used towards expansion to more geographies and to develop the product.

Brands are propagating a cleaner, greener future on World Environment Day 2022
The Importance Of Eliminating Distractions To Increase Your SaaS Growth Rate 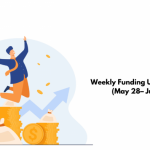