The total funding so far in the last week of July stands at $278 million, adding up to 18 deals. In comparison, the VC funding stood at $800million in the previous week.

The lack of any major deals this week might have contributed to the lower number.

Top Deals of The Week 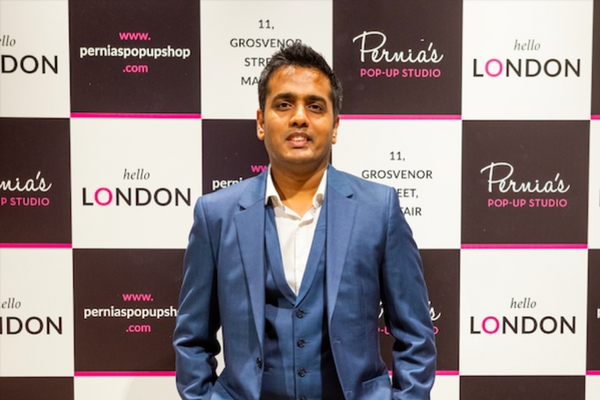 Luxury fashion house Purple Style Labs, the parent of Pernia’s Pop-Up Shop, has raised $10 Mn in a Series B round led by angel investor Akash Bhansali.

The startup will use the funding to expand its footprint across the globe. It plans to open retail stores in New York and Dubai in the next 12-18 months. The startup will also focus on strengthening its presence in cities such as Mumbai, Delhi and Hyderabad, and will foray into new domestic markets by opening new stores in Chennai and Surat. 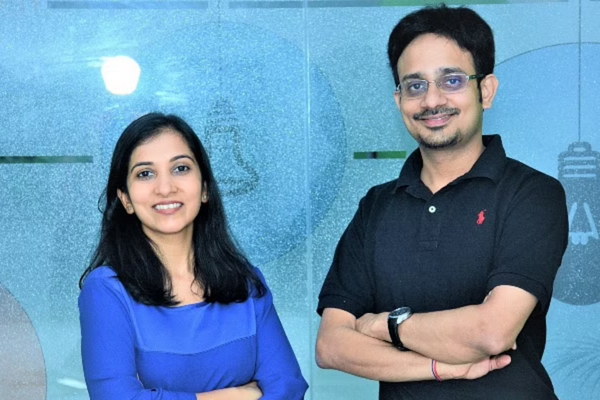 Google joined as a new investor in Progcap as the small and mid-size business-focused financing provider raised $40 million (around ₹308 crore) as part of its Series C funding round led by existing investors Creation Investments and Tiger Global Management.

The company plans to use the fresh capital towards product development and support current expansion efforts, it said in a statement separately.

Supersourcing Raises Seed Round To Play Matchmaker to Engineers 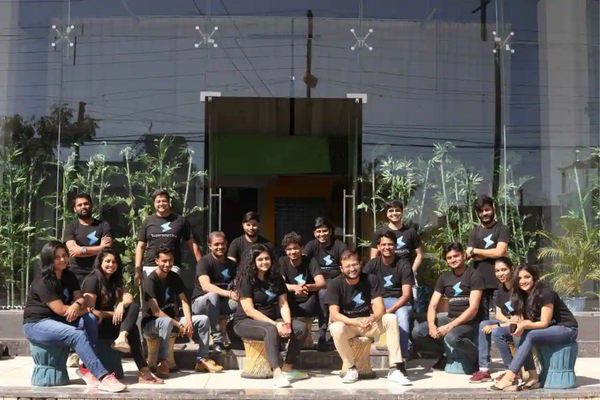 The platform claims to have helped more than 12 unicorns, 32 Y Combinator-funded companies, and Fortune 500 brands. The recent round of funding will fuel its expansion and to scale operations to capture their market share and build a strong brand presence.

Mekr, an electronics product manufacturing startup, has raised Rs 5.8 crore in its seed round from Titan Capital and Better Capital. The round also saw participation from 2AM VC.

The funds raised will be utilised to invest in sales, supply chain, tech and project management teams and working capital requirements.

The firm is currently working for organisations across industries like EVs, Fintech, Telecom, IoT, agri-tech and home appliance industries. 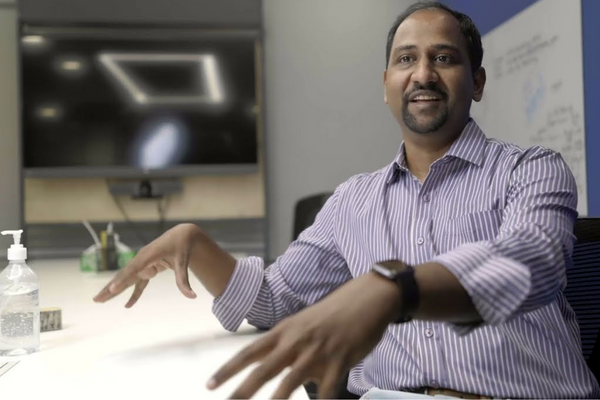 Turno, a commercial EV startup, has raised $3.1 million in seed funding round. The investment was led by Stellaris Venture Partners, along with Avaana Capital.

The startup said that it has doubled its sales volumes every month since its inception. Over the next one to two months, the company plans to launch its operations in Maharashtra, Tamil Nadu, Andhra Pradesh, Telangana, Gujarat, and National Capital Region (NCR). Turno has an employee headcount of 60 people. 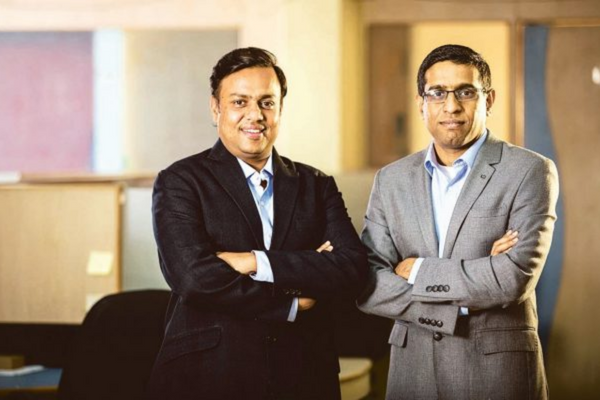 Fisdom, an India-based wealthtech financial products offering startup has raised $14 million as part of its Series C funding round from PayU, an existing investor.

Fisdom is a wealthtech startup helping investors looking for investments in financial products such as equity, derivatives, Initial Public Offerings (IPOs), buybacks, and currencies, and supporting them in making informed decisions. Founded in 2015, the startup has raised $37.6 million at a $150 million valuation. 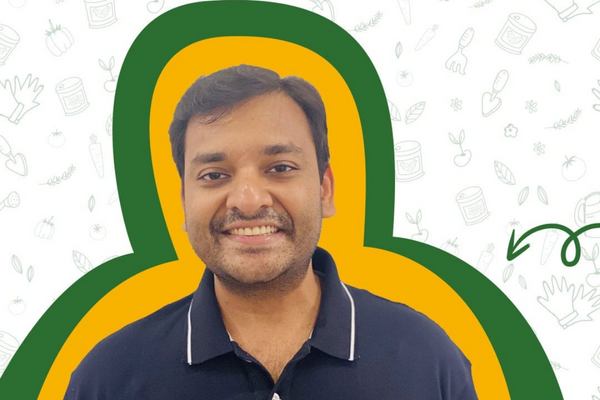 Gardening-focused hyperlocal marketplace Urvann has raised Rs 3 crore in a seed funding round led by angel investment platform Inflection Point Ventures (IPV), according to PTI report. Urvann is a hyperlocal marketplace for plants and gardening products. Urvann creates a one-stop store for gardening products and services. Its hyperlocal marketplace approach provides a platform for local plant nurseries to sell their products online and cater to their specific area. Sambhav Jain, co-founder of Urvann said: “With the funds raised, Urvann will be utilising this to rapidly expand operations to other Indian metros and support our next phase of growth.” 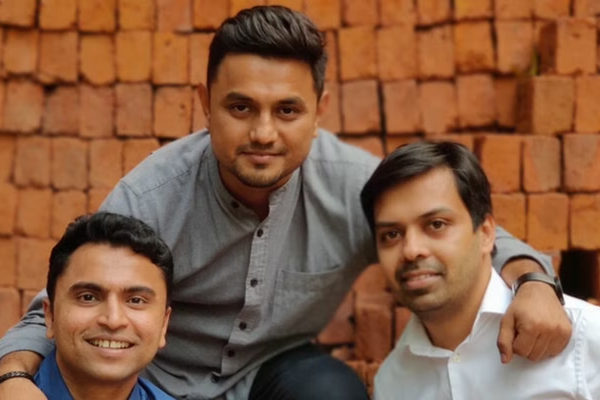 This equity infusion will help GetVantage bolster its financing solution and embedded finance product. Furthermore, it will help it enhance the technology, scale its product and explore new markets across Southeast Asia.

GetVantage offers revenue-based financing to help founders grow their business. As part of the deal, Varanium Capital partner Aparajit Bhandarkar will join the GetVantage board of directors.

Showing Up And Stepping Out With Oliveyah Fisch
Expanding Our Horizon, How Relevant In This Digital Era? 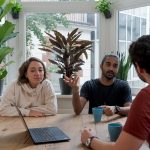