The gaming sector is undeniably one of the most important and forward-thinking segments of the computer industry now. It has undeniable cultural, social networking, and entertainment significance. The word “entertainment business” is no longer limited to Hollywood and the movie industry, as more than two billion people across the world now have access to one of the most immersive and awe-inspiring kinds of entertainment.

Nobody could have predicted what the gaming business would become back in the 1970s and 1980s when they were tinkering with Pong joysticks in their basements and competing with their pals for the highest Pac-Man scores. These simple games would become the foundation of today’s gaming business and a cultural phenomenon overnight. The gaming industry is now a $200 billion giant pushing the technological and entertainment envelopes. We can not only watch some of the best gamers in the world compete in e-sports on sites like Twitch and Mixer.

Microsoft (Xbox), Sony (Playstation), and Nintendo are vying for supremacy in the console market, with Google’s Stadia cloud-based gaming platform offering a fresh challenge. Traditional console manufacturers, like Microsoft, will compete with Stadia and Amazon’s top-secret cloud gaming platform to make their games accessible to anyone with a decent internet connection anywhere on the planet. Gaming has opened up a whole new universe of possibilities for players who want more ease of use and agility when casually playing (or competing) their favourite games.

Streaming has been a massive hit with both the gaming business and gamers. Individual gamers can use Twitch and Youtube Gaming to broadcast their gameplay to a global audience. Millions of streamers have built a fanbase, engaged with one another, and monetised their gaming skills because of this idea. Streaming has exploded in popularity, with the top four platforms (Twitch, Youtube Gaming, Mixer, and Facebook Gaming) accumulating a total of 13 billion hours watched in 2019.

Smartphone penetration, reduced latency, and greater internet capacity have contributed to this growth. This article will give you an overview of a handful of India’s most promising gaming firms. 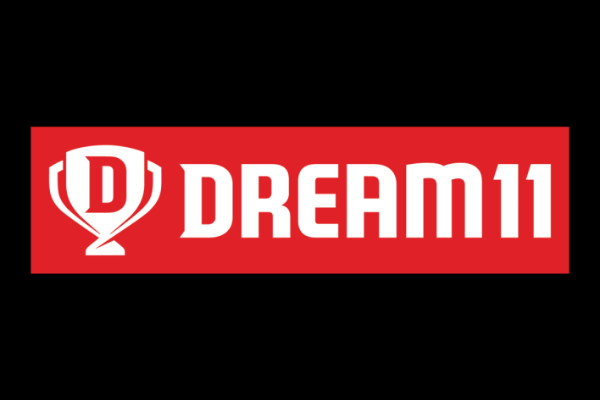 Dream 11 was one of India’s first mobile-based startups, launching cricket, kabaddi, football, basketball, and hockey in 2012. It is the first Indian gaming company designated as a unicorn in 2019. They were awarded the title sponsorship for the Indian Premier League 2020 in August 2020. They’ve also partnered with the International Cricket Council, the Pro Kabaddi League, and the International Hockey Association. 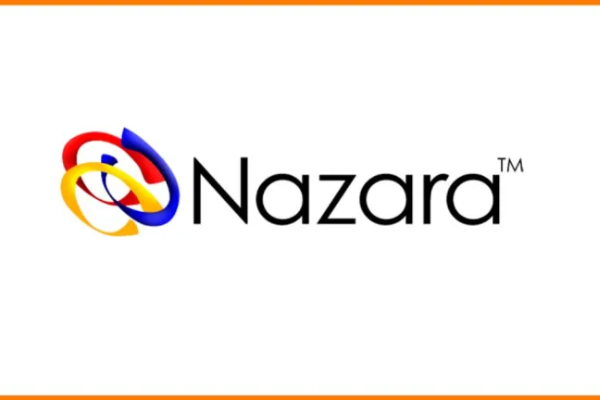 Nazara Technologies, founded by Nitesh Mittersain in 1999, has several sectors, including subscription, freemium, e-sports, and skill-based gaming. They are active in over 64 countries. It has been rapidly increasing, and it has acquired several companies along the way, including NODWIN Gaming, Sportskeeda, and others. It now has over 100 million users and is on the verge of becoming public.

Nazara Technologies Limited is a famous mobile game developer with offices in India, Dubai, Africa, and Singapore. Nazara is a 250-person team with offices in India and Dubai. They specialise in bringing branded properties to mobile customers in the most effective way possible, maximising income while simultaneously boosting brands. 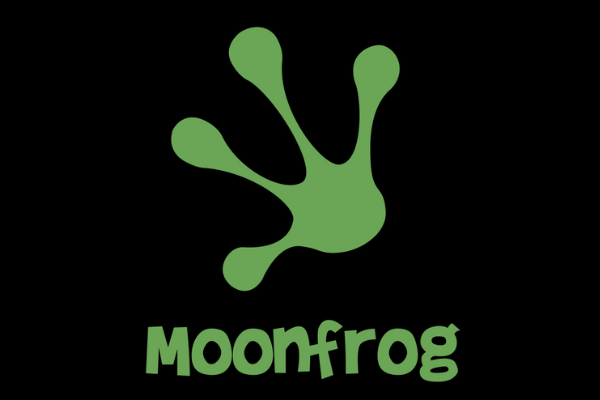 Moonfrog Labs, a team of professional game developers dedicated to revolutionising mobile gaming and providing fun to everyone. They have seen, tasted, lived, and played hard enough to understand the transformative power of a brilliant mix of product design, innovative platforms, and technology. They are the people behind games like Mafia Wars, CastleVille, Bubble Safari, Cafe World, Yoville, Hidden Chronicles, and Empires & Allies, which have been played by hundreds of millions of people across the world.

They want to compress our experience from producing several #1 games on Facebook onto Mobile with innovative new products and solutions at Moonfrog Labs. In 2013, a group of coworkers created an online game firm with their sweat and blood. Teen Patti Gold, a card-based game, has received over 20 million downloads since its release. It was the first narrative adventure game in India. That was not the end of it. After the film Bahubali, they have also released India’s first war strategy game. 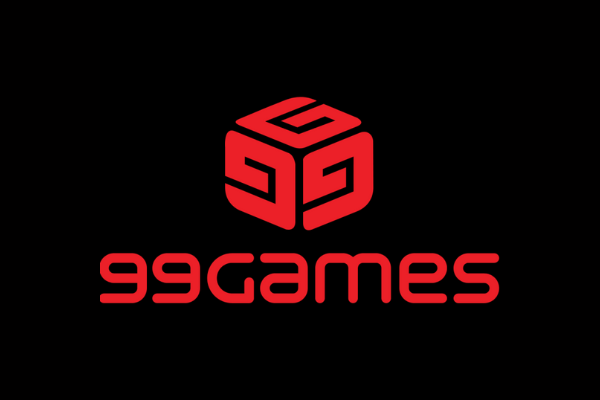 It is a Udupi-based game firm founded by Rohit Bhat in 2008. Wordsworth, their debut game, was a smash hit with Apple users, with over 1 million downloads. They started making casual games for iOS and have now extended to Windows and Android.

In 2013, they were presented with a platform to create a game based on the Bollywood film Dhoom 3. 99Games was able to take advantage of several chances due to its success. They went on to make 20 different games like this. Two of them were inspired by films like Fan and Sultan. 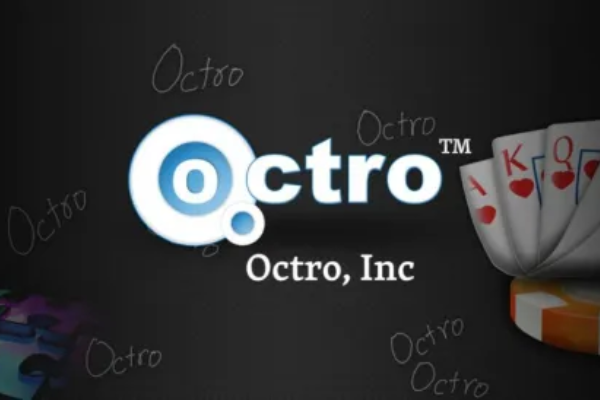 Octro is a renowned gaming company in India, founded in 2006 by Stanford alumnus Saurabh Agarwal. Their in-depth understanding of gamers and a professional team with solid tech and product focus have allowed them to build global titles from India. 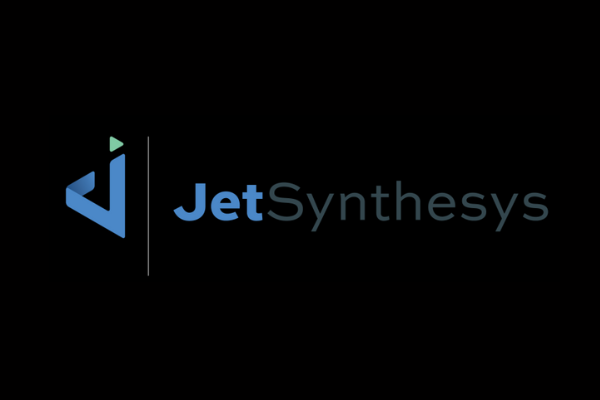 JetSynthesys Pvt. Ltd. is part of the JetLine Group of Companies, which the Navani family controls. JetSynthesys is the group’s most innovative company in the promising Digital and Technology Business World, with a vision to create world-class digital products, platforms, and services in India and to play an active role in the digital daily lives of 1.3 billion Indians, extending that to all individuals on the planet through highly targeted big data analytics and unrivalled content and user experiences.

The company is currently striving to reach every member of every family in India with ethically curated material that speaks to their aspirational desires. These will develop into next-generation globally trusted digital platforms with huge potential to improve people’s daily lives by solving complex problems with digital technology. 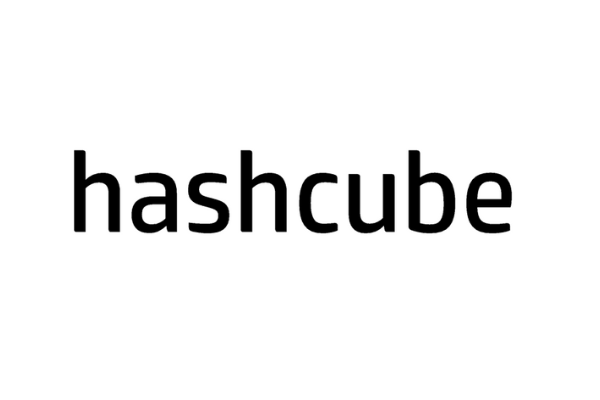 HashCube is a Bangalore-based mobile game studio that is quickly expanding. Their primary aim is to create accessible, high-quality casual mobile games. They produce incredibly sophisticated games that keep players engaged for months using a strategy of fewer titles, more prominent titles. It has previously created Sudoku Quest, the world’s most lucrative Sudoku game, with over 2 million users.

They hope to extend their Sudoku success to other casual and mass-market games. They aim to become India’s number short game studio, with 20 released in five years. In their effort to make the best casual games in the world! Hashcube has grown from a simple website that allows users to play sudoku online to one of India’s top gaming firms. Deepan Chakravarthy and Ramprasad Rajendra founded it in 2008. They’ve expanded their catalogue to include games like Sudoku Quest, Gummy Pop, and DotGame, available on the iOS App Store, Google Play, and Facebook. With over 2 million players, their Sudoku Quest is one of India’s most popular game sites to emerge. 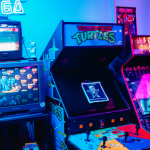