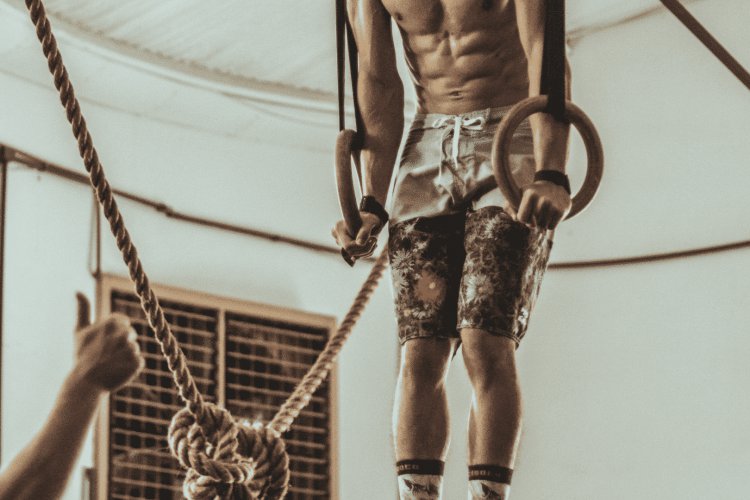 Here’s the unhealthy secret behind magazine cover abs: fitness models often go thirsty for about 48 hours before their photoshoots to get that shrink-wrapped muscle definition. Some even drink only alcohol to speed up the dehydration process.

Is that all it takes to get abs that cast deep shadows and envy? Obviously not; they still have to work out every other day.

So why are so many companies focusing mainly on their short-term (especially digital) marketing? That’s like trying to get a six-pack with only dehydration and no gym.

Does it have to be mass targeted?

Alright, let’s just get this question out of the way first. Short answer: yes. Mass targeting may seem unsophisticated and wasteful in the age of cookies and algorithms, but it’s necessary. Long answer? Read on.

Here’s the surprising thing about the overwhelming majority of consumers—they’re not loyal. As highlighted by Byron Sharp, who’s one of the most important marketing researchers of our time, most of your sales come from customers who switch from brand to brand.

Even Apple doesn’t command unerring devotion from its customers. As you can see below, Apple’s laptops have a rather mediocre repeat-purchase rate.

Most of your sales are from disloyal customers who have the luxury of choice. Hence, you need to constantly build and reinforce your brand in their consideration sets to increase the probability of them buying from you. Besides, you can’t ignore those who haven’t bought from you yet. Reaching the disloyal and non-customers is what long-term mass advertising excels in.

Technically, you could use targeted marketing to reach them, but that’d be cost-ineffective. Another important thing to note is that long-term marketing requires a more subtle approach, which targeted marketing isn’t suitable for. More about this in my upcoming article on emotional advertising.

In a meticulous study of 700 brands from over 80 categories, Les Binet and Peter Field found that long-term campaigns are simply more effective (and eventually, efficient) in increasing sales.

In a separate study, this time involving 146 of the best-performing brands over a span of three years, Kantar found that the majority of their three-year growth came from long-term advertising.

As Geoffrey Moore’s excellent Crossing the Chasm emphasises over and over again, the main challenge in growth is getting to the mainstream consumers. They’re not as knowledgeable as the enthusiasts, nor are they as motivated as the early adopters. The mainstream market is risk-averse; they want to be assured before choosing your brand.

Sure, an ad for a new laptop can never be more convincing than seeing your friends use one, but it certainly adds to the assurance. One of the ways long-term mass advertising does this is by acting as a reliable signal of quality and commitment. From the consumers’ perspective, companies wouldn’t risk all that money on advertising if their products are crap. Mass advertising also creates common knowledge—you know that other people know about the new laptop; this acts as another source of assurance.

When NOT to use long-term mass advertising

I don’t run an advertising or media buying agency, so I’m under no illusion or professional obligation to insist on mass advertising as the only tool available for achieving growth, because it’s not. But it’s the easiest one to deploy. At the same time, there are situations where mass advertising isn’t the right tool for the job. Here are some of them:

To be very clear, companies need both short and long-term marketing. I focused on long-term mass advertising in this article because there’s more than enough hype about the wonders of short-term targeted marketing.

Les Binet and Peter Field recommend a budget split of about 60% on long-term and 40% on short-term, but this will vary. Ideally, you’ll want to match your competitors’ mass reach, but also allocate enough for your short-term tactics to convert all that awareness and consideration into sales.

And if your competitors aren’t mass advertising, grab the opportunity to build your brand’s presence in consideration sets.

Automated Email Sequence And The Benefits Of Having One For Your Business
Can Too Much Data Drive Businesses To Their Deathbed? 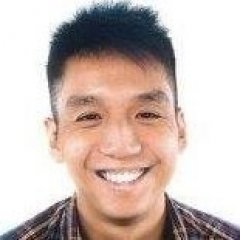 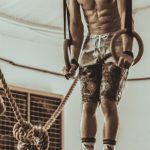