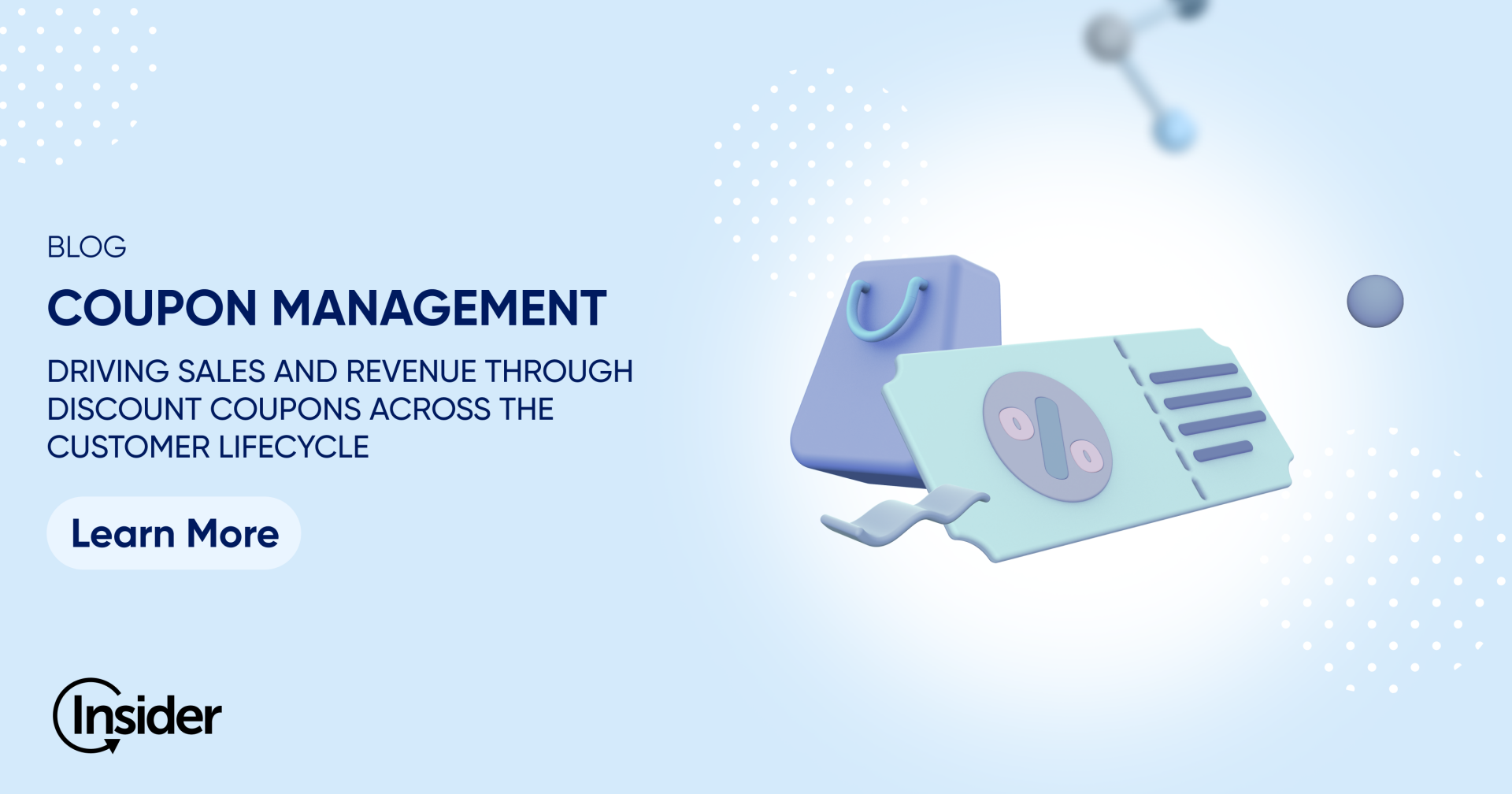 The growth of Web3 has given rise to a new generation of users in the virtual space. Here, we discuss on the trends and statistics involved within the Web3 community.

Web3 is a concept that everyone on the internet is getting very interested in. The concept is everywhere on social media, there are hundreds and even thousands of threads on Twitter about the Web3 and how it is shaping human interactions. Before we dive deeper into getting to know the users of Web3, let’s take a look at some of the important terminologies related to it.

This is the next generation of the Internet. Web3 has a specific goal which is to connect and engage users on a much bigger level. This is how the immersive metaverse comes into the picture. Web 2.0 is the current state of the Internet, where we have 2D websites or e-commerce sites that we scroll through and have to click to interact. Web 3.0 will be the next phase and will bring the internet users into these websites and stores where users will interact with digital content as avatars instead of scrolling through.

This is the ability for virtual properties, identities, and experiences to travel without changing across platforms.

DAO stands for Decentralized Autonomous Organization. It is a digital organization that is run on the blockchain using smart contracts which dictate the rules of these organizations. As Web3 technology is gaining ground, companies and global brands are joining the space. These companies are beginning to talk about where and when they feel it will make sense for their clients to join. However, the big question on the minds of most of this company is “who do we design our native Web3 ecosystem for?” “How do we design our Web3 native ecosystem to suit the people that will buy into this technology?”

One of the ways to answer these questions is to find out the people already in the ecosystem, why they joined, and the future of Web3.

This article will answer these questions and provide organizations getting into the Web3 with details on the audience demography that would be interested in the Web3 ecosystem. Furthermore, we will focus on three aspects of Web3:

The term ‘metaverse’ is a combination of the words ‘meta’ and ‘universe.’ It is a term that refers to the future advancement of the internet that is also called Web 3.0. This evolution is expected to see the introduction and rise of 3D or virtually integrated environments that will help the users to have both virtual realities and augmented reality experiences. Metaverse history cannot be properly discussed without the mention of gaming.

The first ‘metaverse’ in metaverse history is Second Life, a video game that was released in 2003. In this game, an avatar is used to represent the user. These users, through the avatar, can build a second, fictional life for themselves in the digital world. Another game that can be called metaverse is Roblox. The company that owns Roblox intends to build its modern metaverse and so Roblox is part of metaverse history. Other examples include massively multiplayer online role-playing games (MMORPGs) in which the users explore a virtual world and can interact with each other in it.

In the Web3 pack, the gaming ecosystem is taking the lead. It is ahead because of its avatar features and being the third place for digital socialization. In addition, the computers used in gaming have the best processors available. Their processor speed and specifications make them the best for getting into the digital space.

The gamers in the Web3 ecosystem are above average: here are details of the audience demography looking at Fortnite and Roblox.

Looking at these two Web3 metaverse games as a case study, it is obvious that the Web3 gaming ecosystem will attract more males below 35 years.

The web3 ecosystem is expanding and disrupting processes very fast. After a few months of publishing this article, you can bet that these statistics would have changed. More people, companies, and industries will get interested. Knowing the direction of Web3 and the people that will be chief players (Gen Z under the age of 35) is the best way to start positioning yourself for the future. Web3 is the future of internet technology.

From Revenue To Raising: 3 Startup Founders Share What You Need To Know
Page not found - Marketing In Asia 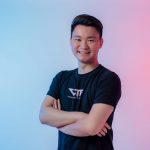 jason-low
13
Jason Low is the CEO and Virtualization Director of Virtualtech Frontier Sdn Bhd (VTF), the 1st virtual platform provider in the region with multiplayer modules in 3D and gamification methodologies. Jason has over 6 years of experience serving various Fortune 500 Companies and big brand SMEs. He’s also an expert in providing consultation services in the field of digital transformation and virtualization, as well as a certified HRD Corp Trainer. A tech visionary with boundless imagination, Jason is leading VTF towards progressing the future of digitalization with active involvement in Web 3.0 and the Metaverse. Jason also runs his digital podcast channel: "Go Meta with Jason Low".
YOU MAY ALSO LIKE
1 50 0
February 3, 2023
0 43 0
February 3, 2023
0 48 0
February 3, 2023
0 72 0
February 2, 2023 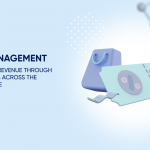