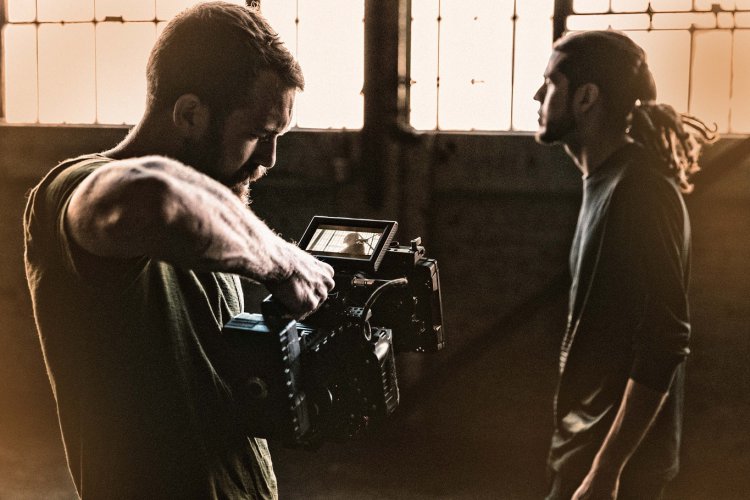 Kudos to Astro Shaw for a successful new movie, DUKUN, which is loosely based on Mona Fandey and her publicly controversial criminal trial.

Let’s rise for a virtual standing ovation to Astro Shaw and the actresses and actors for making history – 1.5 million in revenue on the first day of movie release, the most popular go-to movie for Golden Screen Cinemas, trending topics on Twitter and YouTube as well as successful teaser gig #siapaperempuankebayaitu prior to the release of the movie.

A couple of thoughts flowed my mind after watching the movie last Friday. Here is what I think.

One cannot help to admire the art direction that DUKUN portrayed. I can really see that the Malaysian movie industry is evolving to be at par with the international standards.

However, in terms of content and storyboard, I am quite disappointed as there were gaps that we not quite fully explained in the movie. For example, what connection does the police officer investigating the murder cases had to do with Diana Dahlan cases? Another example was why was the bald-headed police officer killed? And and and who is the guy that gave Karim Diana’s make-up box and what relation did he have with Diana, Karim and Nadiah?

Perhaps, one way to improve a movie is to close all the gaps that the target audience (including yours truly) might ask while watching the movie. 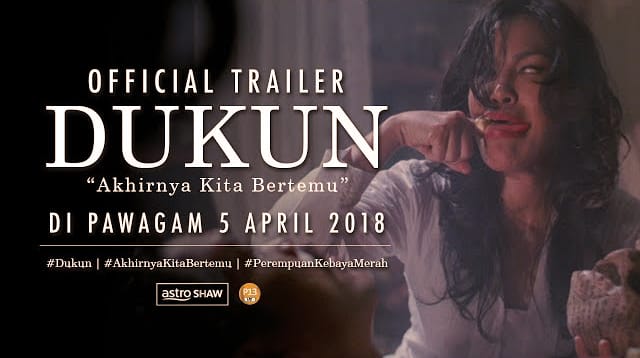 Netizens took it to social media and started to voice out their concerns that DUKUN should not be PG13 movie as parents still bring in their toddlers and babies to the cinemas. Secondly, the movie is labelled as a danger to the Muslim faith as it promotes black magic.

Here are my twenty cents: As a psychology graduate, I agree that kids should not be exposed to any kind of violent or inappropriate movie at such as young age. This is because I believe that shaping our future leaders are largely based on what type of environment we expose them to and parents are responsible for a healthy, positive environment for their children.

So, with regards to the first concern, I believe that it is up to the parents to decide what is best for their child and this has nothing to do with the movie. It solely depends on the parents – it is their decision to either bring their child to the DUKUN movie or not.

The second concern is even more interesting. First and foremost, I am a practising Muslim. I watched the movie and it did not promote black magic in a positive way except only when Diana’s supporters expressed their support in the courtroom. That was it.

Again, yes I do believe that movies and cinematography can influence us to a certain extent depending on whether we have a firm or shaky values and beliefs. However, as adults, we get to decide how we interpret what we see and watch.

We should really support the film industry for their successful adaptation of the movie instead of focusing on the part where (just a small part) the movie seems to promote black magic.

I can understand that culture affects how producers and directors direct a movie and as a social media associate, I can see that cultural factors will always influence how marketing a product or service to a certain extent.

However, as we evolve as a nation, we need to evolve in our thinking too so that the storytelling within the advertising and movie industry can be more flexible and produce even greater, provoking and effective content, at par with international standards.

Do let me know your thoughts on the movie after watching it.

What Is The Difference Between Personal Image and Personal Branding?
Are We Taking Our Social Media Too Seriously? 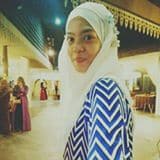 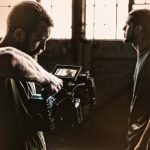