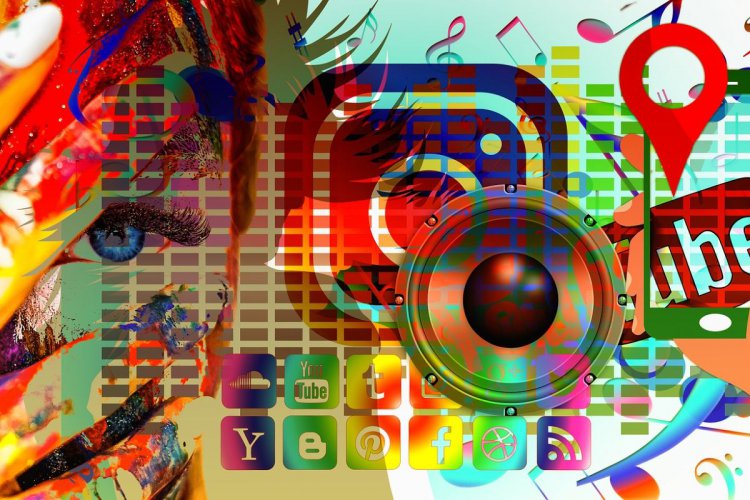 Here in Singapore, familiar brands like DFS, Metro, Home-Fix and MPH either collapsed entirely, or shuttered their weaker outlets to hunker down for better days. It will be a long wait.

The shift to online is not only accelerating – from a 16% share of total sales now to 22% by 2023 – there’s another storm brewing for traditional retailers. The real heavyweights of the Internet, the social media platforms like Facebook and Instagram, are getting into the ecommerce game.

By the billions. Social media dominates the Internet. Over three billion people spend about 2.5 hours a day on sites such as Facebook, Instagram, Snapchat, WeChat and Line – in countries like the Philippines, it’s more than four hours. Instagram alone, with one billion monthly users, has five times more traffic than Amazon.com every month. It has the same traffic as Walmart and their 11,300 stores around the world. Instagram and its social media peers want to leverage these massive audiences into yet more revenue and diversify away from their dependence on advertising. Facebook, for example, gets a whopping 98.5% of its revenue from ads.

From selling ads to selling products. It works something like this. Someone places an ad, a user clicks the ad and Facebook, Instagram or YouTube makes money. But by clicking that ad, the user often leaves Instagram or Facebook – which means less potential ad revenue – and they make their purchase elsewhere – which means no extra fees from the sale.

So it makes sense for Instagram to have people buy stuff without leaving their platform. It also makes sense for the buyer. Instead of inputting payment and shipping information at different websites, the data is kept in one place and ready to go. And it even makes sense for the seller. The fewer hoops to jump through before buying means fewer opportunities to abandon a purchase.

Digital main street. Instagram unveiled its in-app checkout last year, starting with select brands like Burberry, Nike and Uniqlo. It’s the digital version of a shopping mall or main street. But instead of getting in your car, fighting traffic, not finding a parking spot, long lines and short tempers, the mall comes to you. With a quick dance of fingertips across the screen you can wander from digital store to digital store without leaving home – and without leaving the social media site.

But there’s more than the power of convenience at work here. Walk into a physical mall or store, and you’re blind to almost everything except the items on the shelves in front of you. Browsing is a random walk of chance. Not with social commerce. They know you and your interests. Buy a coat for the winter, and not only can they show you some matching gloves on sale but, oh look, your favourite celebrity bought a pair and she loves them.

Social shopping. This is the not-so-secret ingredient of social media. It’s a community. Sure, Amazon has a ton of traffic. But you don’t really see anyone else. A mall is full of people. But they’re strangers and you’re usually trying NOT to see them. Social media is where we go to be together. And for good or bad, it’s where we react to the behaviour and status of others.

The most popular brand on Instagram is Nike. No surprise. It sells 780 million pairs of shoes a year so it’s understandable that they have 98 million followers. But what about Huda Beauty? Just eight years ago it was a personal blog by Iraqi- American makeup artist Huda Kattan. Today, it’s the third most-popular Instagram brand with over 40 million followers and a billion dollar valuation. Unlike Nike, which parlayed its offline fame into online popularity, Huda was made famous by the cool kids of the Internet – the Kardashians.

This is the power of social commerce. It takes common buying motivations like the hunger for status and fear of missing out (FOMO), and amplifies them. It signals your purchases to a massive community far beyond the people you can bump into in the street, while at the same time stripping away those delays that might make you pause and reconsider. To see how effective this mix of status and shopping can be, look at China.

Where old meets new. China has fallen head over heels for social commerce with platforms like WeChat now accounting for one-third of the country’s $1.5 trillion ecommerce market. WeChat hosts mini-programmes – basically sub-apps – where companies and consumers can meet, greet and buy on the platform. In 2019, people spent $115 billion via WeChat’s mini-programmes, up 160% from the previous year. And it’s not just for big companies. Popular influencer Yu Xiaoge reportedly does $1.5 million of business through her mini programmes every month.

Building on this success, WeChat is tapping even deeper into the power of status envy and FOMO with a new service called the Good Product Circle, which allows you to see – and immediately buy – all the products recommended by people you know online. It’s like seeing what the cool kids in school are wearing but with the power to buy that new status symbol right now – when neurons frazzled by envy need an instant hit of dopamine.

This is an intoxicating combination of old instincts and new technology. Billions of people are about to join the party. And it’s why social media will eventually own shopping. 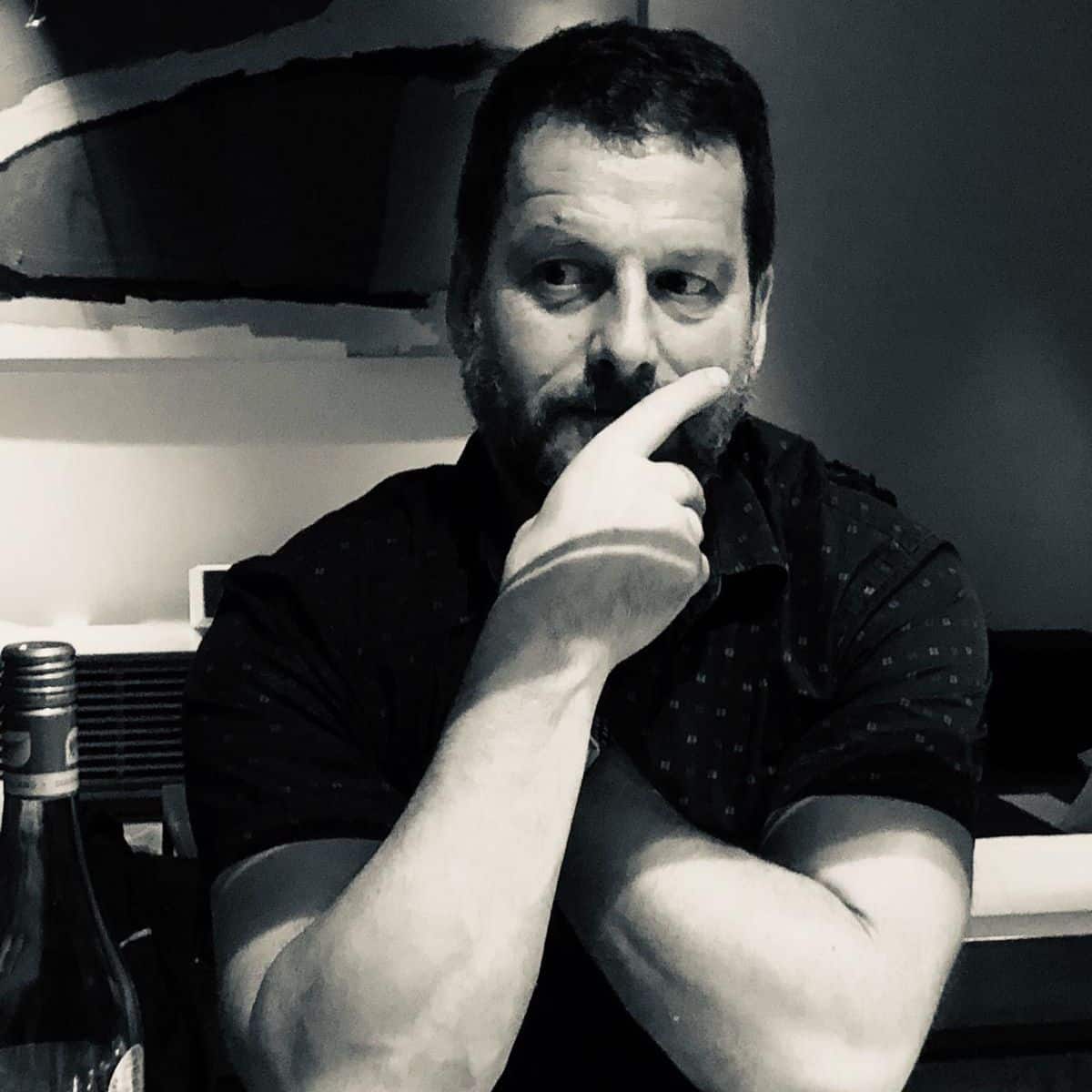 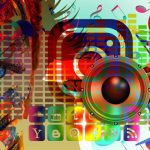