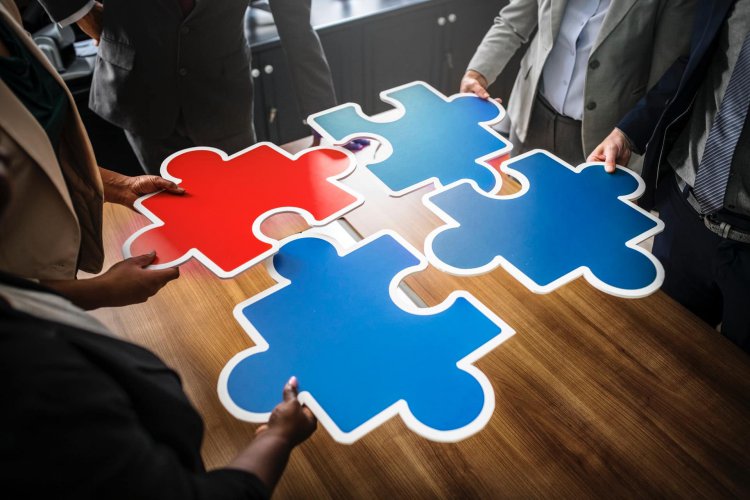 Did I hear that right, you really want to be a PR Manager, don’t you?

I am certain that people are interested in PR related career due to the connotation it brings: glitz and glamour.

As a communications practitioner, I always believe that PR is more than that. It’s not just about the celebrity lifestyle, parties and fun. But yes, it does come packaged with all the perks mentioned (not all but some parts of it).

Before I go any further, it’s important to understand what PR means. According to the Chartered Institute of Public Relations (yes, that’s what PR stands for), “Public Relations is about reputation – the result of what you do, what you say and what others say about you.

Public Relations is the discipline which looks after reputation, with the aim of earning understanding and support and influencing opinion and behaviour. It is the planned and sustained effort to establish and maintain goodwill and mutual understanding between an organisation and its publics.”

When it comes to PR, there are two areas of it, in-house for an organisation or at an agency.

What is the difference?

Mainly it’s your clients or stakeholders (very popular choice of word in any large organisations). In-house PR personnel will usually deal with both internal and external stakeholders, depending on the organisation’s size and industry. An agency PR consultant (as they are fondly known as), handles a range of clients. To a certain

First thing first, what is required to become a PR Manager?

Let’s start with the qualifications. Ideally, if you want to have a career in PR, it’s best to have a solid foundation. A degree in Mass Communications or PR would give you a heads up in this field. But I have met quite a number of people in the industry who had different backgrounds such as Legal Studies, Manufacturing or Science.

To be fair, Communications / PR is an industry that does not discriminate you based on your qualifications.  I am a firm believer that, as long as you are passionate and willing to put in the hard work, you’re all set to be part of this industry.

I reiterate my sentiments on these qualities because even if you have the right educational background, it would not guarantee your success in this industry (for any industry if I must say).

So what about skills?

You must be a strong writer and speaker. A PR manager is a representative of your organisation/agency, they must be skilful in both areas in order for them to be an effective communicator.

As a communicator, you must be able to nurture and maintain strong working relationships with different sets of stakeholders. When I say stakeholders, it encompasses so much more than your usual business associates, media, clients or shareholders. If you are attached to any organisation/agency, the people you work with are also your stakeholders.

Having been part of the industry for almost 10 years, I often see organisations make this mistake of neglecting their own people. Your employees are your biggest stakeholder. Don’t’ ever forget that (this is a shout out to all organisations).

Is PR as fun as it’s been depicted?

Yes and no. It’s both exciting and challenging. Not one day is the same. It involves a lot of ad-hoc assignment. You need to be a master of multitasking. You’ll be juggling tasks from one project to another, as well as handling your stakeholders’ needs. It’s demanding and can get overwhelming.

It’s a very fast paced industry, especially now, in this digital era, the era of social media. When everything is within the reach of your fingertips. The industry evolves, hand-in-hand with what technology has to offer. If I were to touch on social media, it’s a whole library on its own. So, I’m going to skip that.

So, you still want to be a PR Manager?

It’s not as clear cut or even as glamorous as how the public perceives it. But as I mentioned earlier in this article, it has its perks.

Speaking of glamour, don’t compare yourself with Kim Kardashian’s BFF, Jonathan Cheban (more known as the Food God now). He’s basically a celebrity on his own. Despite that, his experience as a publicist and PR practitioner is not to be belittled. He does own his own PR agency and has a degree in Communications.

If you like fast-paced, exciting and endorphin-filled working environment, PR might be for you. Better yet, if communicating and is deeply passionate to help build a reputation, for your organisation (and yourself in the journey), dive in. 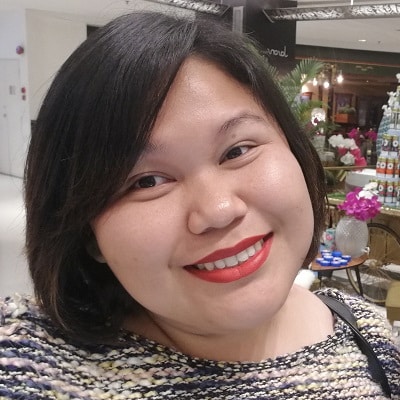 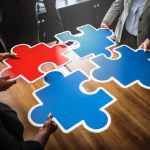