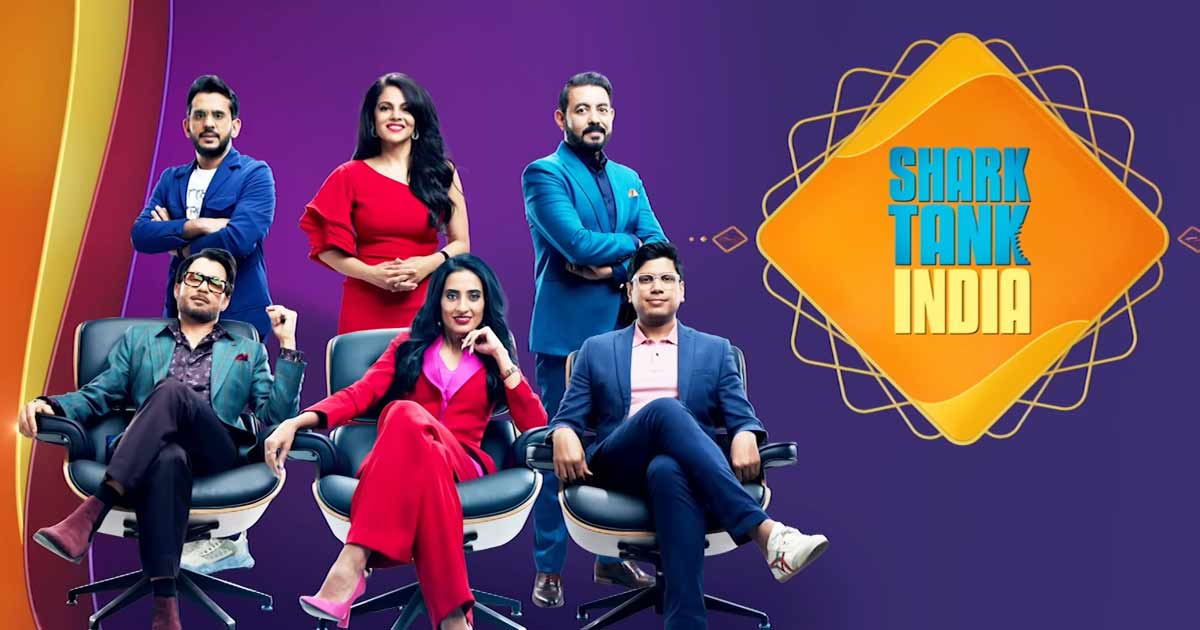 In March, Sony revealed its plans to offer a wider range of international shows in India, both scripted and unscripted. This is to capitalise on the success of the first season of Shark Tank India. Now, with season 2 which started premiering on 2 January 2023 has been a massive hit amongst the Indian crowd providing young entrepreneurs with a great opportunity to pursue their dreams. They can present their ideas to experienced investors and expert business people while using the platform as a means of support. Shark Tank season 2 has close to 50 Episodes according to reports.

Namita Thapar, Anupam Mittal, Aman Gupta, Peyush Bansal, and Vineeta Singh the sharks from season 1, are all eager to invest in budding businesses. Amit Jain, who is the co-founder and CEO of CarDekho Group, will be the new shark on the deck.

Born on 23 December 1971, he is currently residing in Mumbai Maharashtra. He is an alumni of Boston College and did his MBA in Operations and Strategic Management in 1994-97. He started his entrepreneurial journey by founding People Group – A New Media & Entertainment group, which includes businesses such as Shaadi.com, Makaan.com, Mauj Mobile, and People Pictures. Today the group is recognized as one of the most innovative enterprises in the country. Besides his operational roles, Anupam is also one of India’s most active angel investors.

Aman Gupta is an Indian entrepreneur who found the Indian electronic brand boAt. He is the co-founder and Chief Marketing Officer (CMO) of the company. Gupta’s first entrepreneurial experience was as co-founder and CEO of Advanced Telemedia Pvt Ltd, which helped launch global brands such as Beats Audio, Sennheiser, and Telex, in the Indian market. Gupta studied Masters in Business Administration (MBA) from Kellogg School of Management in 2011, with a concentration in general management and marketing. His graduate business education also took place at the Indian School of Business.

Ms. Namita Thapar joined Emcure as CFO, post her 6-year stint at Guidant Corporation, USA, subsequently her responsibilities grew to managing Emcure’s largest business unit, the India Business. She is a recipient of various prestigious corporate awards such as The Economic Times ‘40 under Forty’ award, Barclays Hurun Next Gen Leader recognition, Economic Times 2017 Women Ahead List, World Women Leadership Congress Super Achiever award. She also serves as a Board Member on the India Regional Advisory Board of Fuqua School of Business, as a trustee on TiE Mumbai Board of Trustees, and is also an active member of Young Presidents Organization. Ms. Thapar is an MBA graduate from the Fuqua School of Business and a Chartered Accountant from ICAI.

Vineeta Singh is a known name in the cosmetic industry. She is an entrepreneur, fitness enthusiast, businesswoman and judge of a reality show as well. Vineeta was born in 1983 in the city of Anand in Gujarat. She went to DPS school in RK Puram. New Delhi. Then she enrolled in the B.Tech course where she pursued Electrical Engineering at IIT Madras. After this, she did MBA from IIM, Ahmedabad. During this course, she learned through internships with leading markets. There she learned about opening a business and sharpened her other required skills.

Peyush Bansal is the founder and CEO of Lenskart. He Graduated from Don Bosco High School and McGill University, Canada. He then graduated from the Indian Institute of Management in Bangalore. Peyush Bansal worked in 2007 for the renowned Microsoft Corporation in the USA as a program manager. Although Peyush Bansal’s first job at Microsoft was good, he only worked for the company for a year, became an entrepreneur and returned to India. At the age of 24, he had one goal in mind: to start a company primarily dedicated to e-commerce.

Amit Jain is the Chief Executive Officer (CEO) and Co-founder of GirnarSoft, an IT externalizing company that launched CarDekho in 2008. This CEO did his schooling at Saint Xavier’s School, Jaipur. He completed his graduation from IIT Delhi in 1999. In 2007, Amit co-founded GirnarSoft, the IT firm, along with his brother Anurag Jain, with the dream of starting a business from their hometown. Later, in 2008, Amit and Anurag both co-founded CarDekho.com, the flagship portal of GirnarSoft.

How is it Changing the StartUp Ecosystem in India:

One key difference between Shark Tank India and the original version is that the Indian edition has an entirely Indian panel of investors. This gives a unique outlook to investments in keeping with the Indian culture and market. Indian businesses now have a great chance to acquire funds from homegrown investors who are well-versed with the dynamics of running business within the country. Indian innovators now have a great opportunity to make their mark globally. With the help of this platform, innovative minds can promote their ideas and have them seen by a much larger audience.

The show has also been lauded for its marketing campaigns that are designed to reach out to a wider audience. This helps the show target a wide range of audiences and makes it easier for those interested in taking their business ventures to the next level by accessing funds from investors from around the world.

Recently one of the co-founders of Flatheads Ganesh Balakrishnan went onto shark tank to get a funding from one of the sharks but instead he broke down on LIVE TV. Not something one sees everyday but it did happen. This guy has now become a social media sensation across the country.  There have been many arguments as to what he did was right or wrong but at the end he won.

Ganesh Balakrishnan may have left the Shark Tank India season 2 without any investment, but his pitch had a deep impact on viewers. The entrepreneur gave their supporters great news by writing a heartfelt note on LinkedIn to express their gratitude. Following Ganesh Balakrishnan’s appearance on Shark Tank India, Flatheads has seen an incredible surge in traction on its website – leading to almost all of their products being sold out. While the entrepreneur refused an offer of 33% equity for Rs. 75 lakhs on the show from sharks Peyush Bansal and Vineeta Singh and a job offer from Anupam Mittal, Ganesh Balakrishnan walked away with added perspective from the show.

10 Key Performance  Indicators to Improve Your Marketing
Affiliate Marketing: What it is and How it Works 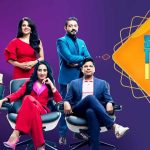