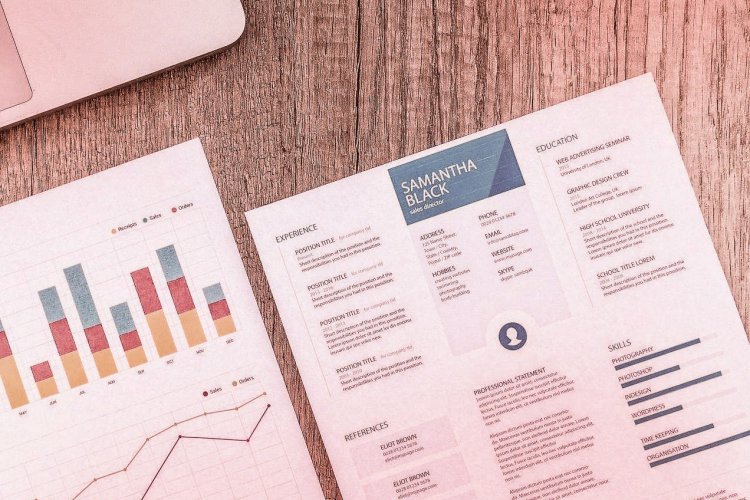 With the advent of professional platforms such as LinkedIn, the branding has moved to an entirely different level. Personal branding is easier, and potential hiring managers (or clients) “see” you more as a person instead of just as a flat resume.

Me, in the beginning

I was 18 and applying for a job at a resort in Kuantan. My one-page resume was nothing but a name, an address, and a history of school activities that I was proud to have been involved in. I was young, and most probably the hiring manager detected a strong spirit of wanting to leave my mom’s home because I got a job offer. That was the start of an interesting, if not difficult to describe-on-a-resume, career journey. 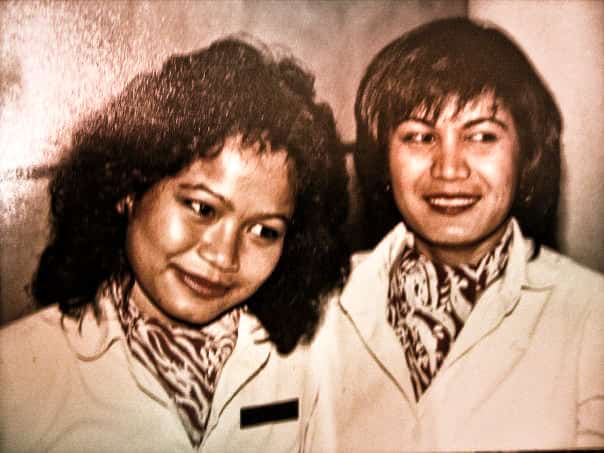 For a few good years, my resume looked so ordinary and boring that it was more exciting to watch paint dry than to read the first page. The way the information was presented made me a perfect candidate for administrative jobs that required no more than repeating the mundane tasks of the previous day. And the days before that. Ad nauseum. My work achievements were hidden under job descriptions and job tasks. The leadership skills and experience I had acquired went unnoticed.

Never mind that there was no online professional platform at the time where I could brand myself in the market as the go-to person for a certain subject: Friendster and Myspace were there for making friends and chatting about music, not for employers to find job candidates.

One of the ways I learned to tell employers what I was good at and what skills I had was to put a “career objective” statement on my resume. But how do you write a clear and concise statement when there are just so many things that you want to do and learn in the company you have your eye on? And what do you write if you’re someone who, after her stint at a resort, went on to a mixed career that involved running her own companies, as well as working for both local and Fortune 500 companies over a 30-year period?

What if you have a fear of writing bad English? Or you don’t know that you need to customise the statement to the job you are applying for? This combination of errors is sure to land your resume in someone’s trash. Keep in mind that hiring managers have about 20 seconds to decide whether your resume goes into the “maybe” pile. The best candidate is the one that makes good use of that precious time by writing a short career objective that clearly outlines your skills and career direction and makes it easy for others to see where you can fit in.

Remember the boring old resume I mentioned earlier? My own objective was peppered with all kinds of entry level administrative skills when I was really looking for a managerial position.

God has His way of strengthening your resume

In the mid-1990s, the world was in the early stage of an economic downturn. Companies were downsizing. I had my first taste of losing a job thirty minutes after reporting for work one day at a public listed company where I gained my first exposure to human resources and corporate services.

I clocked in as usual that fateful morning. Half an hour later, a group of security guards came into the Corporate Services office and waved a piece of paper that said something to the effect of “Please pack your belongings and you will be escorted out from the building.” I refused to budge. So did my boss, who was the Head of HR. The Director of Corporate Services did likewise. Clearly, someone had missed the memo on LIFO – “last in, first out,” an objective and proportionate method used when considering who gets let go when business goes sideways. The guards sent to remove us had apparently missed their own memo on how to handle a disgruntled employee who had not her morning coffee yet, as they tried to grab my hands and pull me toward the exit. My threat of charging “sexual harassment” in the middle of this miserable exercise stopped them in their tracks.

The result of the back-door downsizing that occurred that morning was a court judgement in favour of more than 120 corporate staff that hadn’t been dismissed properly. By then, I had updated my resume to include the skills and experience I had gained in human resources. More importantly, I promised myself that I would use my own redundancy experience to help others in times of career transition. God works in mysterious ways, and that was exactly where He led me several years later.

Fast forward a number of years, to when I left a beloved, lucrative, and hugely exciting job with Sega, the video game folks from Japan who had set up shop in Malaysia. The era of gigantic theme parks was at its peak and the world was abuzz with virtual reality becoming entertainment. Although the business was scaling up at a dizzying pace, I resigned for family reasons. I had hardly seen my baby girl. I had missed her first steps, her kindy performance days, and all the other priceless Kodak moments that help justify the concepts and realities of pregnancy and childbirth.

Over the next 15 years, I had a slew of jobs and businesses supported by resumes that positioned me well as I moved up or across the career ladder. One of the key traits that followed me over the years was my ability to be the “go-to person to fix stuff and put things and people together efficiently.” When you do something often and well enough, you become known for it. And this, apparently, was the branding that I had been unconsciously acquiring all through my work life. By 2008, my resume listed accomplishments in many key human resource areas, and my career was boosted by the opportunity to be exposed to the world of management consulting.

I was hooked to no end. FINALLY, I could see the big picture – the progression from where I started, to where I had ended up.

When my husband and I started Dragonfire Corporate Solutions, we consciously positioned the company to help build the governance, capacity, efficiency, and competitiveness of MSMEs, NGOs, communities, and youth to create sustainable economic and social impacts. Basically, helping to fix stuff, and putting things and people together efficiently. 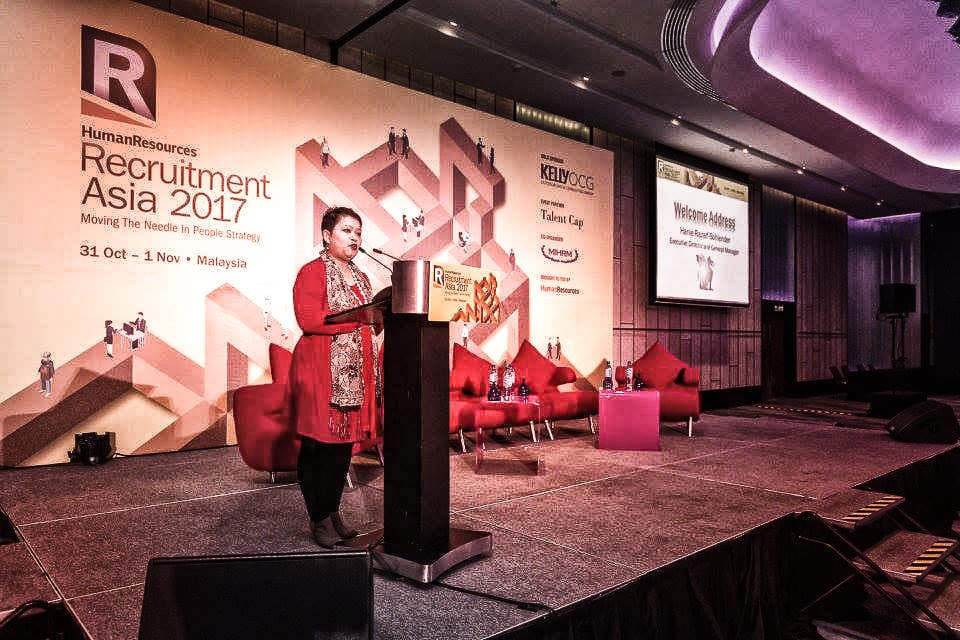 Including, among other things, helping people in career transition.

With the advent of professional platforms such as LinkedIn, the branding has moved to an entirely different level. Personal branding is easier, and potential hiring managers (or clients) “see” you more as a person instead of just as a flat resume. You build your reputation and credibility through your sharing and interaction on the platform, and everyone starts building from ground zero on up.

Our company’s new offering, Dragonfire Academy, is a milestone for us to help others achieve success through continuous learning. With this, I have now added education to the other stories my resume is telling about me.

So what might YOUR resume be telling the world about you right now?

How Being Connected in Digital Era Has Changed the Customer’s Path?
In Memoriam: The Marketing Common Sense That Will Die In 2018 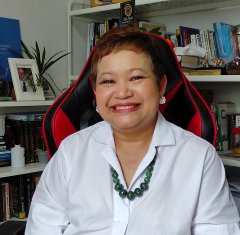 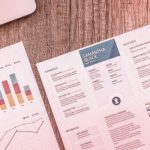