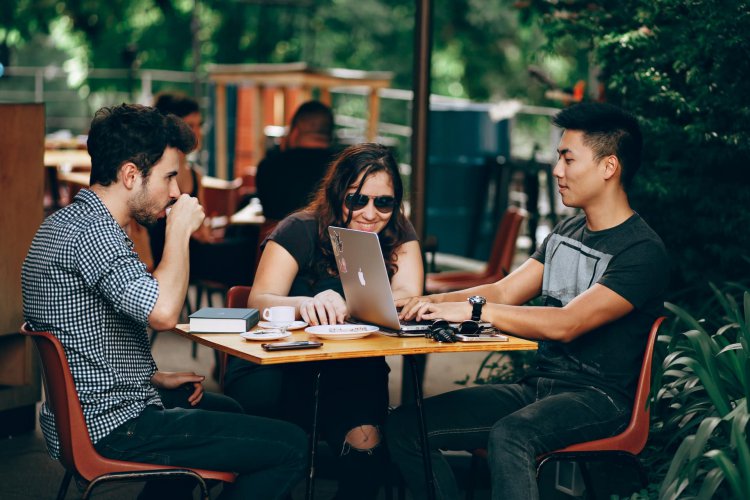 A few days ago I hailed an Uber ride to work. Since I take the daily route for the last eighteen months, I thought I should direct the driver and dispense the use of his Google Map. In a sullen tone, the driver mentioned that my route has a few traffic light stops. I told him I was happy with my decision because it is a shorter route. Seeing that I was unmoved, he reluctantly pressed on the pedal and sped off. Nearing my office building, I told the driver to enter through the gate. He replied that the security guards would stop us from getting in. I reassured him that we could come through the gate and our car rolled past the security guards without any issue. After getting off from my ride, I thought to myself, “My gosh, what a pessimistic driver.”  It seems his reaction to the customer typically begins with a ‘no’ or ‘can’t.’ If the ‘half empty glass’ is a term to describe the worldview of a pessimist, this guy is a full empty glass!

At the earliest age of learning the word, ‘optimism’ is the same time I learned the antonym ‘pessimism’.  Back then I did not understand the meaning of the words aside from the spelling. Years later I discovered that modern-day culture had typecasted optimism as the ‘hero’ and pessimism as the ‘anti-hero.’ In society’s standing, it is better to be optimistic than pessimistic in outlook. Perhaps that is also why motivational speakers are more prevalent than doomsday soothsayers.

If we look at branding or marketing, there is really no place for pessimism. So, how does this trait, which is truly a form of human personality fit in? There must be a purpose for its design by nature and could doses of pessimism help an optimist, like many of us, keep reality in check?

In 2014, an article published on Wall Street Journal reported that a form of pessimism called ‘defensive pessimism’ is a strategy to cope with anxiety and works well in people preparing for the eventuality, taking precautionary measure in order not to fail.  Researchers used data gleaned from a survey of 11,000 Germans about how satisfied they were with their lives and how satisfied they would be in five years.

When looking at 1,300 respondents who were older than 65 years old, the researchers found that the likelihood of surviving or remaining healthy increased by about 10% to those who were more pessimistic. Defensive pessimism leads people to think of worst-off scenarios, and then they invest in preparations or take protective measures that optimists would usually not think before. In this scenario, the pessimist has a greater chance of success than an optimist by concocting alternative plans. This reminds me of one of my favourite Aesop’s fables ‘The Ants and the Grasshopper.’ Unlike the ants hoarding food all year in preparation for winter, the grasshopper indulges in idle pursuits. But when winter came, the grasshopper was taken in by the ants into their nest to escape its death in the cold.

For the eternal optimist, there are valuable lessons to take away so here are four pinches of salt.

On a final note, it is essential to strike a balance between optimism and pessimism and avoiding extremes, according to Dr. Dilip Jeste of University of California, San Diego.

One should project more optimism than the opposite; but not 100%. There is no perfect balance, just a guideline to cushion the impact should the unwanted happen. 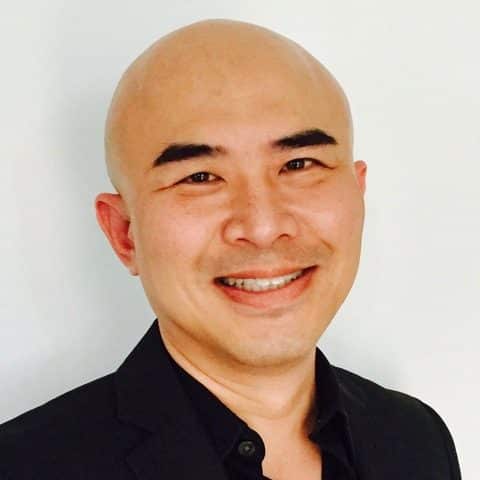 jasontan
6
Lending from his background in travel and hospitality, Jason helped the world's top airlines shape their culture to deliver exceptional customer experience. He facilitates organisations to adopt new mindsets, embrace change, and develop soft skill capabilities for leadership and influence.
YOU MAY ALSO LIKE
0 653 0
September 6, 2022
0 886 0
August 24, 2022
0 847 0
August 19, 2022
0 732 0
August 8, 2022 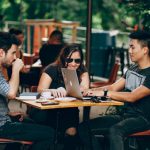