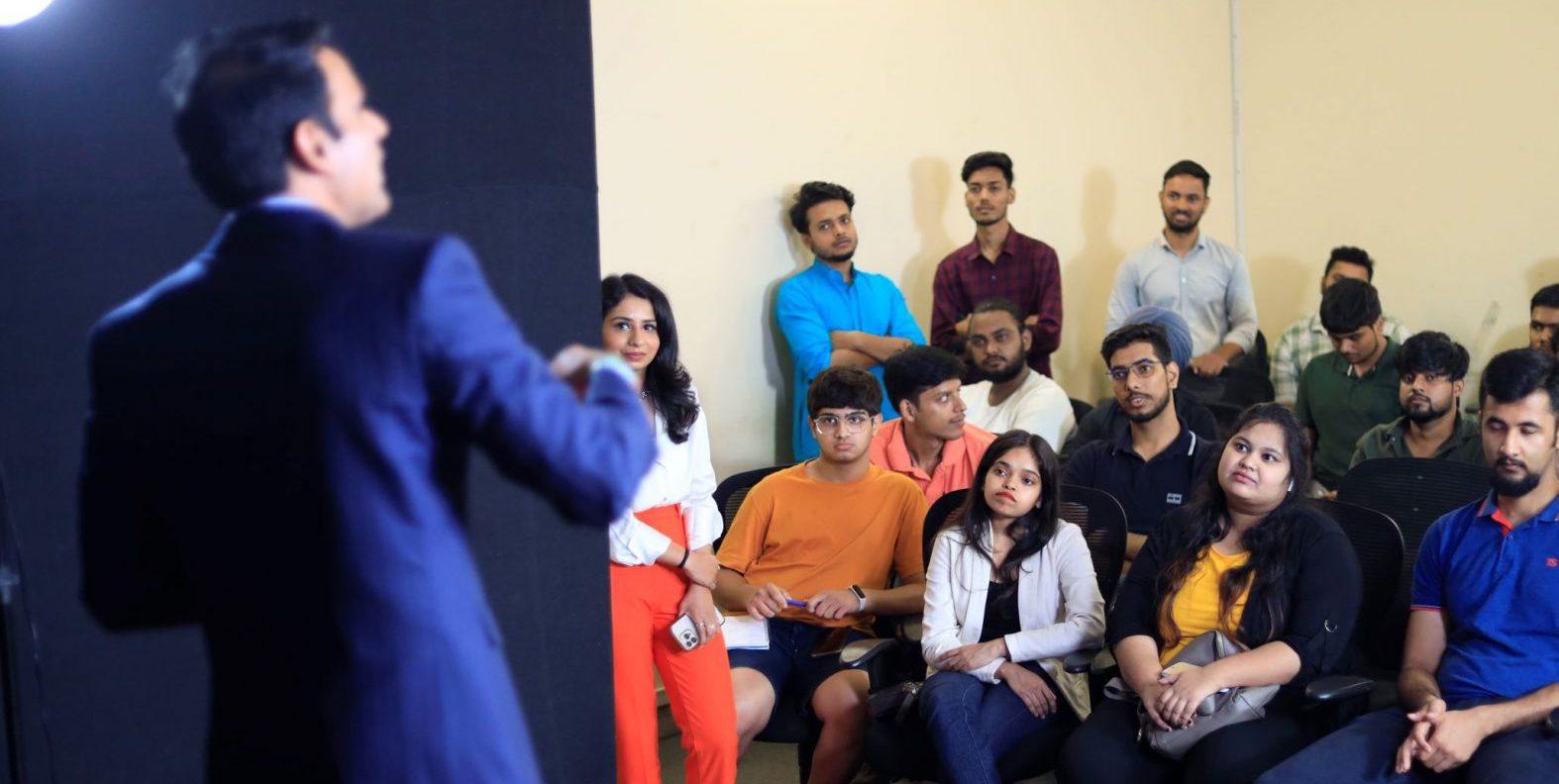 Gurgaon, August 5th 2022 : Josh Talks, India’s leading regional content and upskilling platform, has announced its video campaign Josh Marathon – India’s largest multilingual storytelling digital event on YouTube, to commemorate 75 years of India’s independence. The campaign will be showcased as a video series on Josh Talk’s YouTube channels in languages ranging from Hindi, Marathi, Punjabi, Bengali, Malayalam, Tamil, Telugu, and Kannada to English. The series will be streamed from August 1 to 15.

Celebrating India’s diversity and inclusion through this year’s theme ‘Freedom’ or ‘Azadi’, the campaign features 75 powerful stories of individuals who broke free from obstacles to achieve their dreams. This theme aligns with Azadi ka Amrit Mahotsav, a Government of India initiative, whose role is to honour and celebrate people who fought for freedom and change. Through this campaign, Josh Talks will highlight inspiring real-life stories to help unlock the potential of India’s youth, especially those living in Tier II and III cities. With a targeted reach of 50 million views in 15 days, this series aims at motivating today’s youth to become agents of social change and contribute to India’s growth story.

Pawan Kumar Sharma (Business Head, Josh Talks), said “With a viewership of over 100 million every month, we have a massive reach and a huge responsibility towards our young audience. Through Josh Marathon, we wanted to use our platform to share stories from different regions and in different languages that reflect the true spirit of Bharat and build a community of proud Indians.”

Darpan Sah (VP-YouTube, Josh Talks) added, “As we expand our network of channels across languages and categories online, we keep trying to reinvent and experiment with new content. With Josh Marathon, we wanted to create a cross-cultural and multilingual online experience for our 17+ million subscribers and it was heartening to see the initial reaction of our community at the meetup that we conducted to kick this new series off.”

NSW Is Spending $5 Million On An Autonomous Bus Trial
Two In Three Adults In Indonesia And Vietnam Use Social Media As A Source Of News, The Highest Among A Global Survey Of 28 Markets 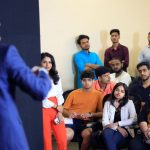