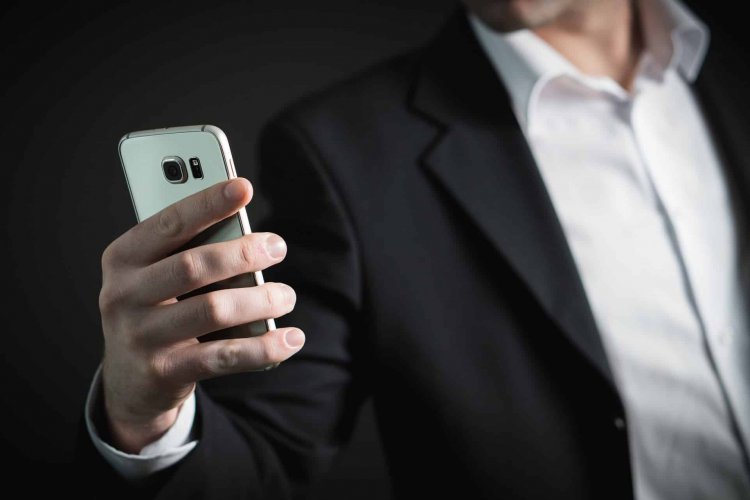 Ever had that creepy feeling that you are being spied on? Is someone listening to every word you say, and watching everything you do? In this day and age, I’m sure everyone feels that way. Whether we like it or not, we have to face the reality that “privacy is no longer an option for any of us”. Unless you live “totally off the grid” of course, which only happens in Hollywood movies and reality shows.

I had two such experiences which got me really thinking about whether my phone is really spying on me. Almost a year ago, I had a Whatsapp conversation with my wife at home about changing my main door handle to a digital lock. The conversation was nothing out of the ordinary and it was just about the feasibility of getting one at that point of time. To my absolute surprise, when I surfed my Facebook app on my phone the next day, I started seeing advertisements about digital locks. At this point, I just shrugged the thought off thinking that this could be purely coincidental.

A few months later, I received an email from my University where I did my degree 10 years ago. They were previewing an MBA programme for University alumni. I attended the preview but didn’t find it interesting at that point in time, so I did not sign up. However, I did visit their website. That’s when my Facebook started showing me advertisements for MBA programmes. This prompted me to look into this mystery. What I found out was absolutely shocking.

This article from Gizmodo wrote that a group of scientists from Northeastern University had done a study on 17,000 popular apps on the Android platform, to check whether these apps are secretly accessing the phone’s microphones to capture audio. They found out that none of these apps was capturing audio, so they decided to observe other things on the phones. Using 10 Android phones, these scientists decided to use an automated program to interact with these phones, to see where the traffic goes. That’s when they found the honeypot. Shockingly, screenshots and video recordings of what users were doing on apps were being sent to 3rd parties. I wouldn’t want to go into which apps did what but let’s say that it wasn’t just one app that was doing this. The article also said that these screenshots or video recordings could be capturing your private messages, personal information and passwords.

Facebook has, on numerous occasions, denied that their apps and services are “listening” to their users’ conversations, although many have claimed otherwise. Google, on the other hand, is quite open about “listening in” to our conversations, but they claim that listening only happens when certain triggers are activated. For example, one of the Google Assistant is one of those alleged triggers, but the listening only starts after you say “Ok Google” to activate the assistant. Google does go on to say that this is done to better the user’s experience and to personalize the experience, but to us, it does allegedly sound like Google is using our data for marketing purposes. However, I must say that there’s no hard proof of that from a technical point of view.

However, as concerns grow over whether there is still such a thing called “privacy”, Google is taking a step in the right direction, well at least for the consumers this time. With the release of Google’s Android P operation system update for phones last year, Google introduced a bunch of privacy protection features like encrypted app traffic data, encrypted backups and notifications that prompt you persistently when your microphone or camera is being accessed by an app. Even with all those features, do we really believe that our privacy is still intact? Or is privacy really an illusion that was born out of self-denial? The truth is still out there.

Digital Marketing Revolution: The Rise of Bangladesh
Get To Know Damien Cummings, CEO Of Peoplewave﻿ 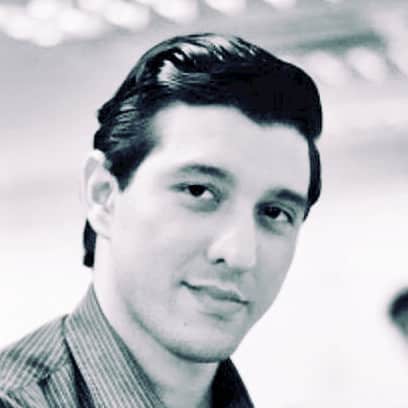 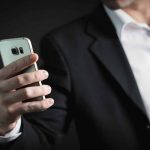