Have you watched Netflix’s Squid Game? I’m one of the few people on the planet who didn’t watch it yet.

I was given a task to write about it. Since I haven’t watched the movie, I decided to ask my LinkedIn connections what have they learned from watching Squid Game.

Here’s what they replied.

What life lessons have you learned from Squid Game? 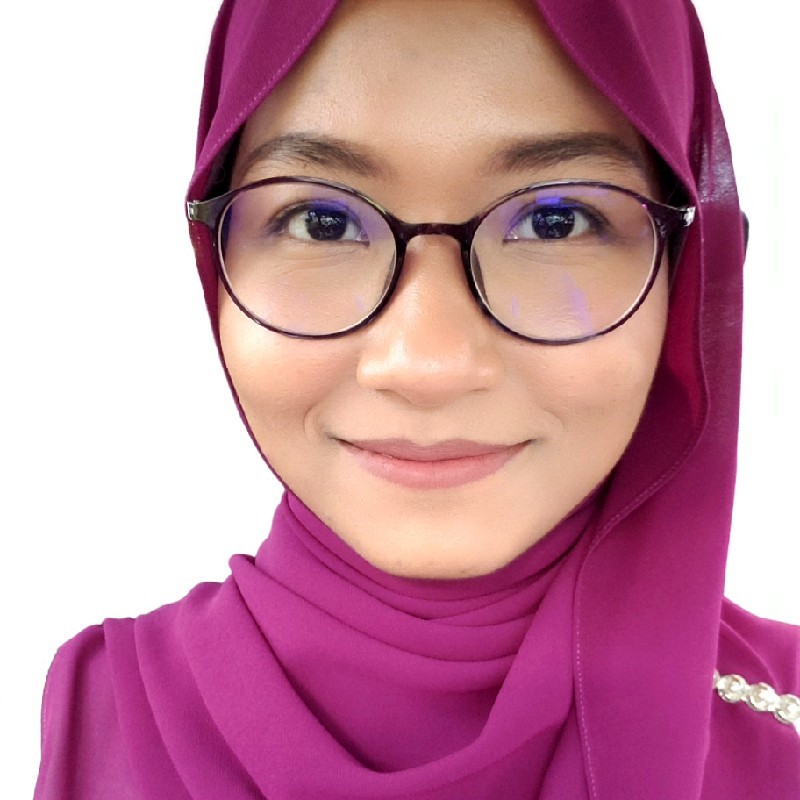 “Don’t just tell people what to do, show them how you do it ‘specifically’ to make it work and most importantly explain to them why we do it this way. Context drives the common sense.”

“Do a fact check. Do we already have a good team? If not, then we know what to change. Get into a position where everyone can stand on the same page, starts from there and focus on each member’s strength to win the game than thinking about changing the weak team member.”

“Empower than micromanaging. It’s important to empower those who are working or playing with us because without a good team, we are nothing. As simple as choosing/volunteering who should take turns to guard the team at night from the opponent.”

“Be decisive regardless of the risk. If we don’t decide, we can’t move forward let alone win. The enemy is always watching.”

“Am I being ethical? Well, we act for a reason based on the decision we made. Whether it’s ethical or otherwise, it’s up to someone else’s reaction and coping mechanism towards our action.” 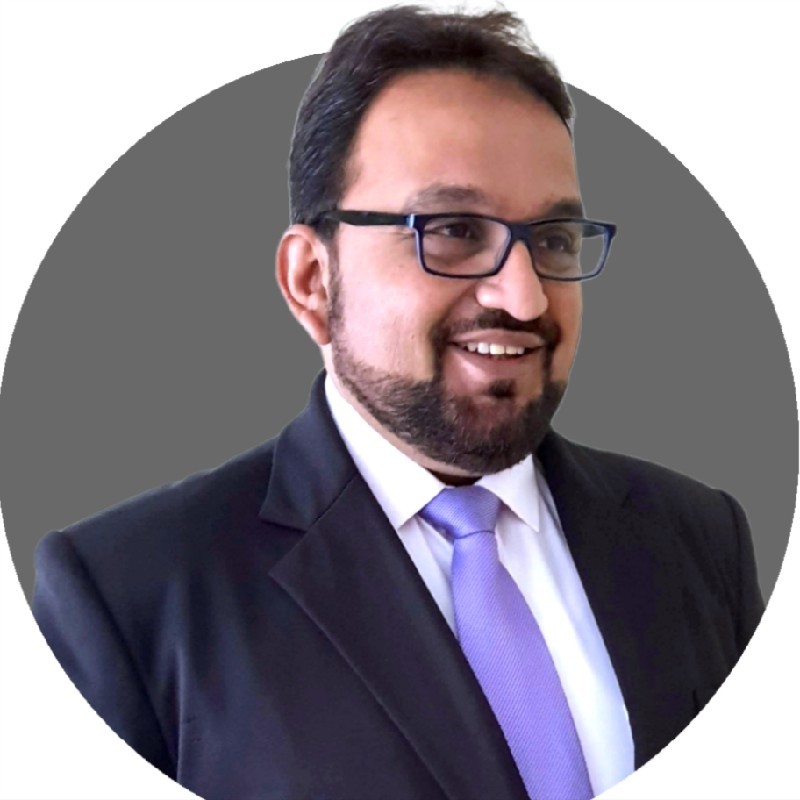 “Money is just a cost of living and not the ultimate price! The Korean series reflects on the society we are living in today and the extent we go to get that money sacrificing our families, values, love, friends, etc., like being in a rat race where even if you won you would still remain a rat!”

“Squid Game is nothing but a corporation run by people. You are just a resource at any level from owner to lower-level employee. Humans are just a puppet whose strings are tied to someone higher in the chain. Ethics are subjective. There is no right or wrong when it comes to survival. The last episode teaches you a lot like ‘Poor and rich have one thing in common which is living. They are bored as there is nothing left for them to achieve’, ‘Money cannot buy peace of mind’, ‘There are many opportunities to exploit humans’, ‘One can bet on anything in this world’, ‘Inner guilt cannot go away with money or donations.'” 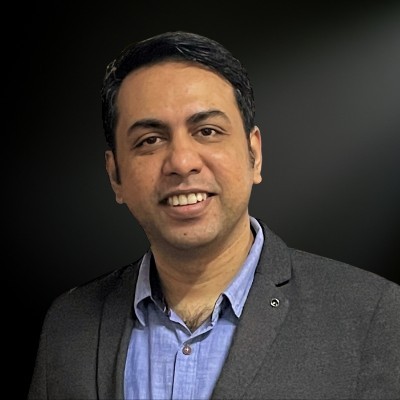 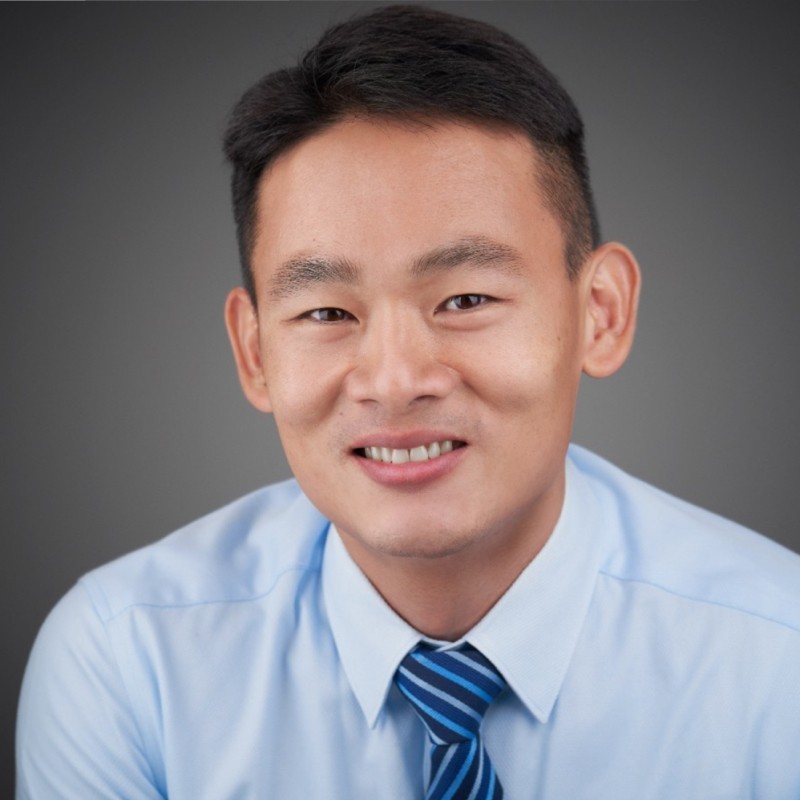 “There’s no shortcut to a good, comfortable and rich lifestyle. The moment someone gives you an option of a get rich plan or idea, you can be sure that something is not right. In fact, anyone who tells you that it is very easy, I can tell you the reality is exactly the opposite.” 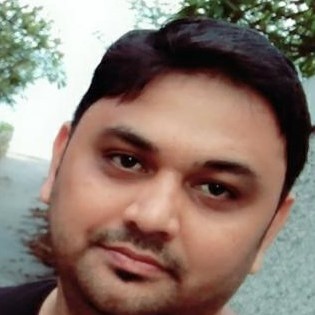 “Squid Game is all that humanity is today, you pit humans against each other for survival… There is no humanity left. It’s pure animals instinct. A little boring at times, but directed well.” 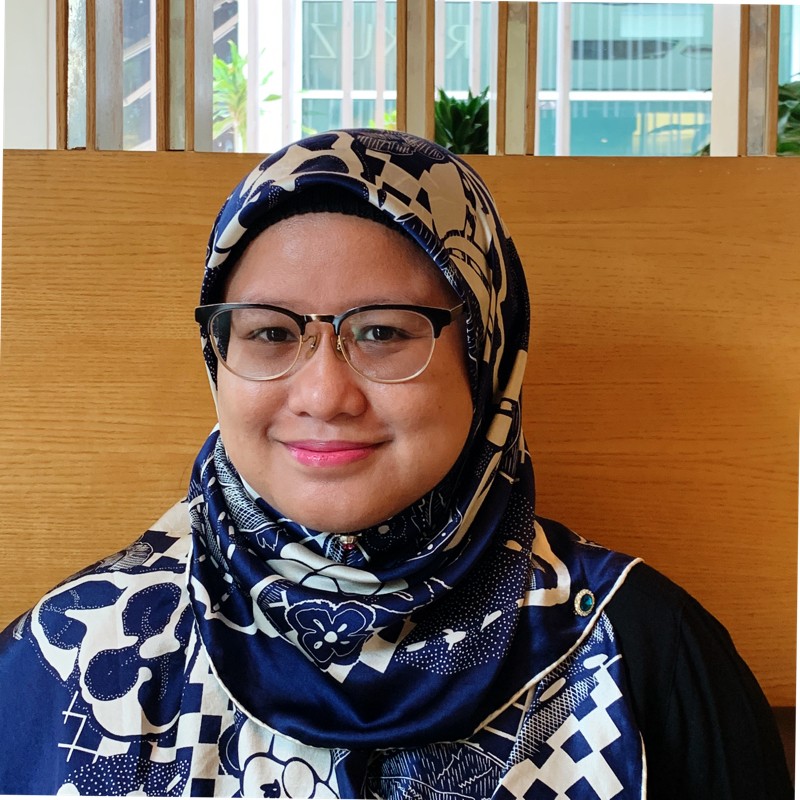 “Sometimes, it’s okay to allow others to go first.”

“Is sacrificing your life and people around you worth the reward?” 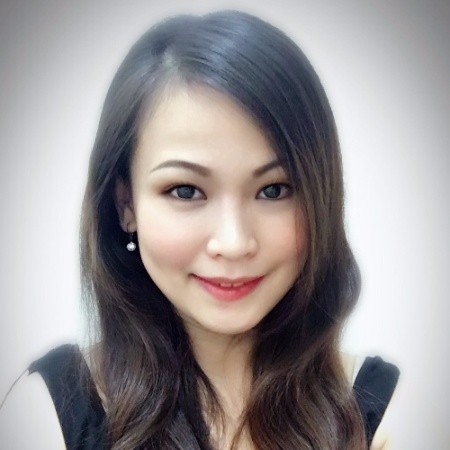 “A leader who betrays for the sake of self-gain is abusive, lacks integrity, and will never lead with virtue. If you work for a boss who habitually betrays you, get out from under them ASAP!” 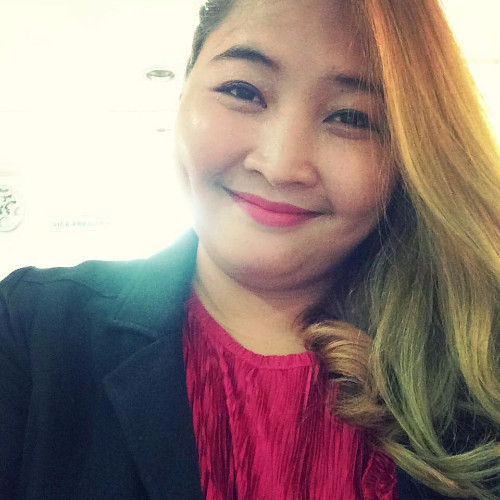 “The world is focusing on selfishness. somehow at some point, kindness and caring are still the best strategies to win life and peace.”

“Being ethical and kind is never a waste of one’s life.” 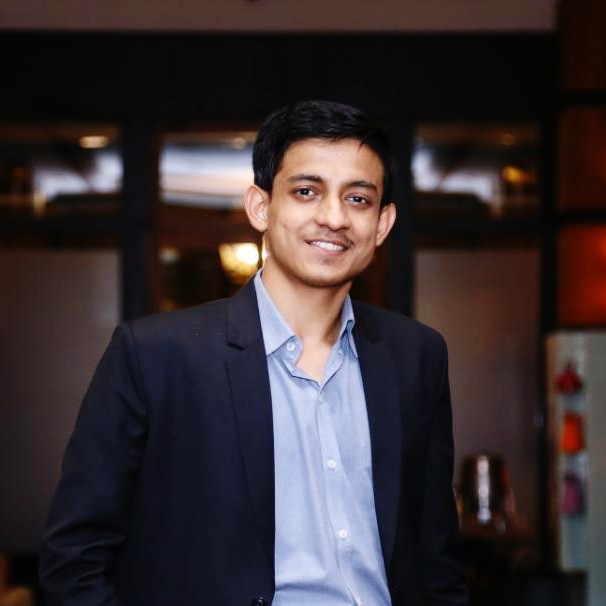 “The kindness you show to others will always find a way of coming back to you.” 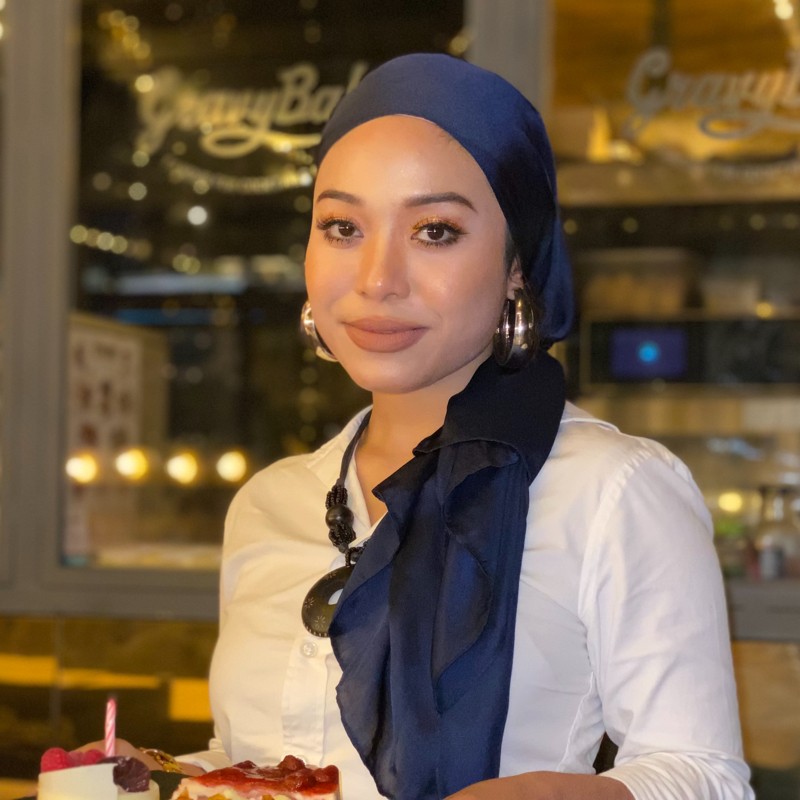 “Some people have sugar on their lips but venom in their hearts.” 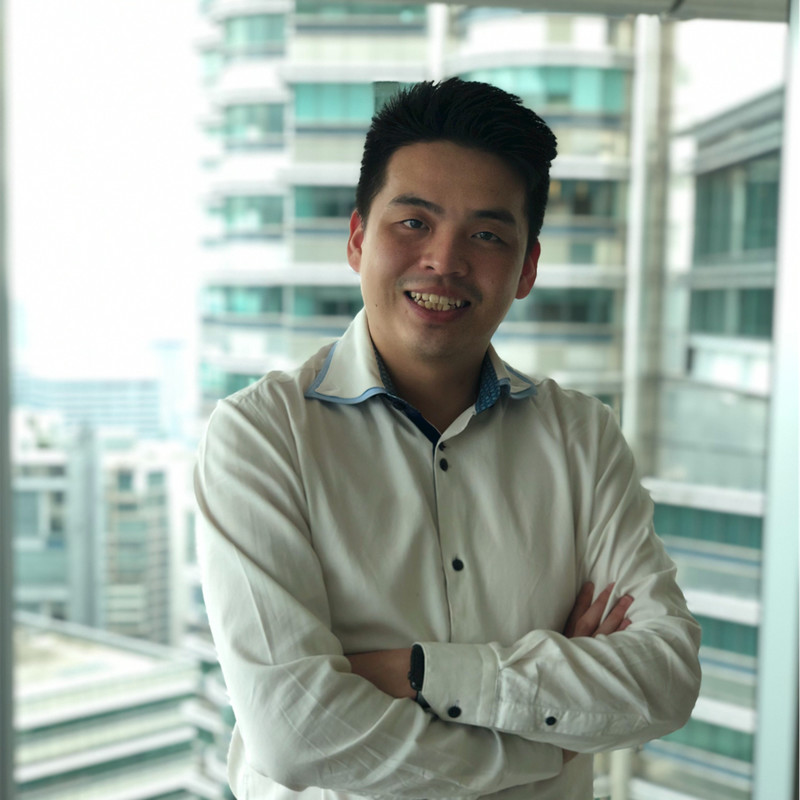 “Know what you are getting yourself into before you make the decision.” 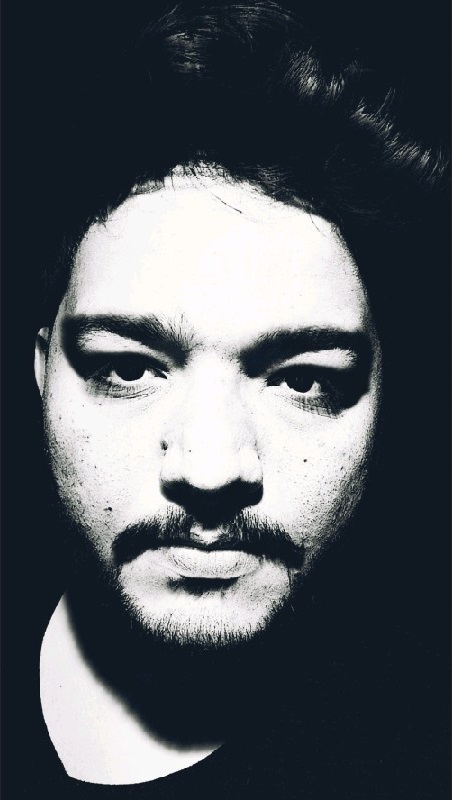 “Trying to earn quick money can put you in danger.”

And the best answer *hands down* has to be this! 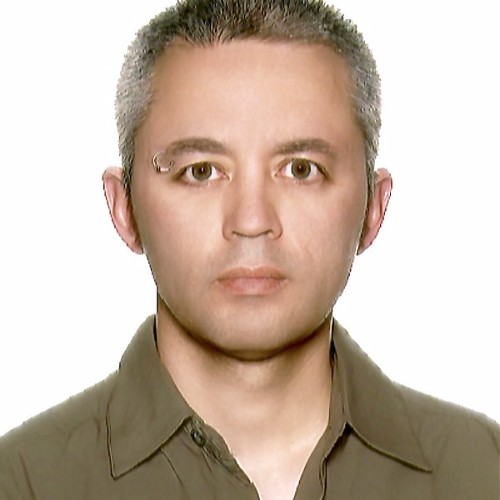 “That I should not waste my time watching TV.”

The Convergence Of Marketing And Product, And The Recipe For Success
SHAREit Amongst The Top 10 Fastest Growing Apps Globally According To App Annie 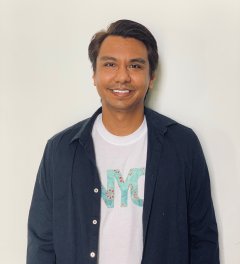 Aaron Nason
31
Aaron is the editor in charge of managing content for Marketing In Asia, Asia's leading media and marketing tech platform for brands and content creators. A digital native himself, he is enthusiastic about blockchain, cryptocurrency, NFT art and games, artificial intelligence, and all evolving technologies.
YOU MAY ALSO LIKE
0 416 0
October 6, 2022
0 293 0
September 30, 2022
0 321 0
September 26, 2022
0 312 0
September 23, 2022 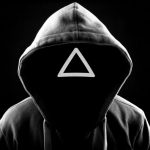