DDB and Tribal swept the MARKies Awards 2021 and was awarded the Overall  Creative Ideas title at the awards show on 15 June 2021. This marks the fourth consecutive year the agency has topped the MARKies, which is judged by client marketers for the most innovative campaigns.

The agency group took home 10 gold, six silver, and three bronze awards for its novel range of work for clients such as Manulife, Changi Airport, the Ministry of  Communication and Information (MCI), the Ministry of Culture, Community and Youth  (MCCY), the Public Utilities Board (PUB) and the National Environmental Agency  (NEA).

The agency won a Gold for its feature film documentary André & his olive tree, directed by Josiah Ng, DDB Group Singapore’s Head of Film and Content. The film has become the highest-grossing documentary in Taiwan and has been procured and carried by  Netflix. Tribal also won a Gold for its community platform IamaCCB.sg, developed to keep Singaporeans informed and entertained during the COVID-19 circuit breaker. The website attracted 300,000 unique visitors and 500,000 page views within days of its  launch. 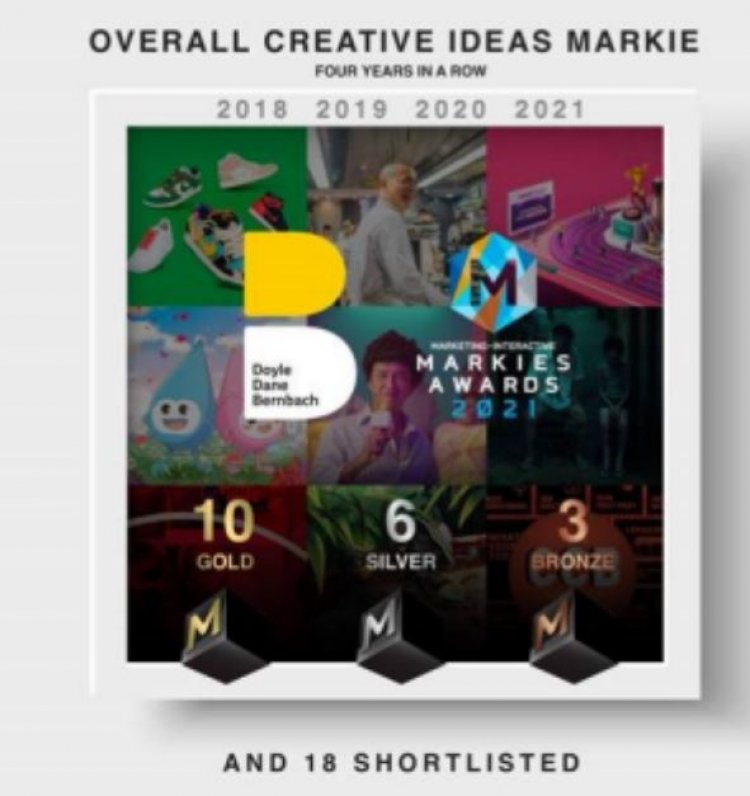 The agency picked up seven gold awards for some of its biggest clients, such as  Manulife’s ‘Sneaker Drop’, ‘iShopathon by iShopChangi’, MCI’s ‘Comedians get serious  + Singapore be steady’ and ‘Stronger together, NEA’s ‘Dengue 2020’, MCCY’s  ‘#SGUnited’, and PUB’s ‘The Frog Prince’. The latter film for PUB also won at the  Canberra Short Film Festival in April this year – the sole winner from Singapore and one of 700 global entries.

“The MARKies has become the industry’s leading award, as judged by client marketers for exceptional campaigns,” said David Tang, CEO of DDB Asia and Singapore.

“We’re thrilled for our team and especially for our clients – it’s a salute to courage and creativity. In a time like this, our industry needs to celebrate the bravest sort of work,  where creativity can be the most powerful asset for marketers, far beyond just for the  agency.” 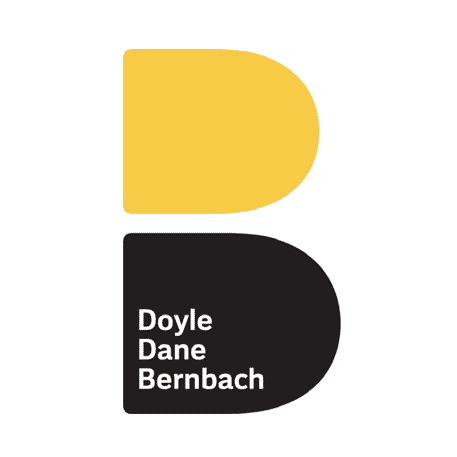 DDB
2
DDB Group Singapore is an award-winning integrated marketing agency dedicated to building competitive brand advantage. Part of the DDB Worldwide, it offers a range of specialized marketing solutions including DDB, Tribal Worldwide, TX, TracyLocke, Track and TellingStories. DDB Group Singapore was named IAS Hall of Fame Agency of the Year 2009-2017 and keeps on winning at the Effie Singapore Awards.
YOU MAY ALSO LIKE
0 67 0
August 9, 2022
0 54 0
August 8, 2022
0 44 0
August 8, 2022
0 60 0
August 5, 2022 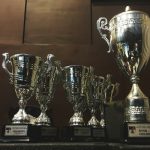