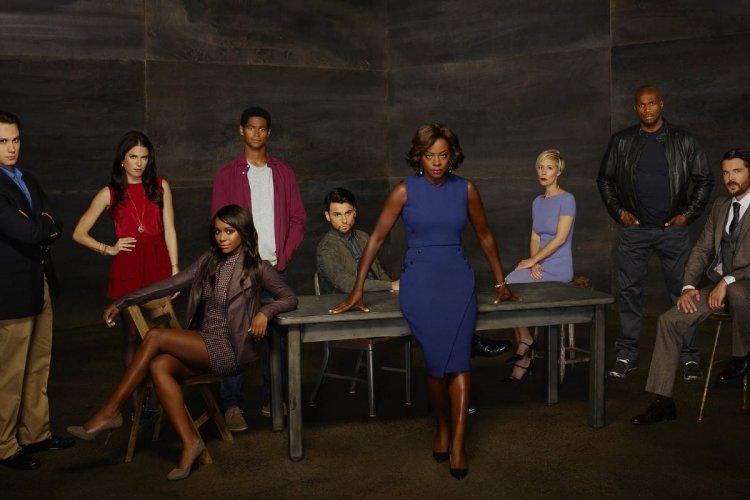 I guess at some point in your life, you’ve Googled this, “Dating a Right Person”, “Dating a Scorpio/Leo/Cancer”, or “How to Nail your First Date”. To add to the search list, you meet someone online, (let’s call her Janet) and she works as an “Attorney”.

BAM! You’re curious how can a lawyer like Janet who doesn’t have much time used dating apps? Is Janet interesting to talk to? Janet said ‘Hi’ to you. Now, you’ve got a few things to find out from Janet… especially how the public always have this impression on lawyers – the way they brand and portray themselves.

They’re Smart and Wired Differently. Lawyers get this statement a lot. Whether it’s true or not, there’s no psychological study to prove that. Yes, lawyers and law students are being taught to dig more facts from you, see different shades of people, and are not easily fall for your sweet gestures, but they are no different from you. Everybody has their intelligence and lawyers are smart in logic and linguistics. They appreciate your help with other theories and practical stuff.

They Have No Time but Lots of Money. Having a lawyer friend is akin to having an imaginary friend. Lawyers are often labelled as hardworking due to a busy life and work for long hours. True, lawyers work around the clock and they cannot delegate most tasks to everyone else. But that doesn’t mean they have no time for you. They are still operating within the schedule and schedule their life. That’s why you meet them outside office hours too. And lawyers are not generally having a big paycheck. Apart from earning wages at the market rate of an executive, those who start their law firm struggled with finding clients too. The average lawyer doesn’t have time to drive around in a fancy car or take a luxurious vacation because he or she is working like crazy.

They’re Bitter and Angry People. This is the most incorrect statement.  Yes, they can be bitter and angry at something, but they’re not bitter and angry people. They probably enjoy debates but that doesn’t get to their emotions. You will see them being angry and bitter if injustice things are happening in front of their eyes, so do you, isn’t it? Sometimes, what we’ve gone through in our daily life affects our well-being. Lawyers jobs are highly stressful and demanding that can elevate their levels of stress. It’s harder for them to relax than people doing less mentally engaging types of labour.

They Care about Winning and Mind if Losing. Truth is, they are invited to prepare arguments most of the time at their workplace, they prefer not to face the same situation in personal life. Lawyers are aware that winning and losing comes with cost either in monetary or psychology.  They enjoy sharing opinions and if you ask more questions, you probably will win your way.

You Will Learn Legalese and They Talk A Lot. They say dating a lawyer also means indirectly absorbing all kinds of legal information including legalese and you are going to hear a lot of Latin words. Yes, lawyers can’t shake off this habit and mother-tongue even if they’re with you. But not all of them talk a lot. Some prefer to listen more. Depending on the nature of the industry they’re in, not all of them prefer talking as a method of communication.

They’re Narcissist and Loves Attention. What you watch in the TV Series is that lawyers are competitive, unwilling to share, they have a big ego to shake off. But in reality, outside of the courtroom, some of them are in a constant battle to get their voices heard. Coming with a lot of facts and not generally a people pleaser, it’s not easy to stand out from the crowd. That’s what happens to scientists too.

They Can Detect Lies and Will Ask You To Prove Your Case. Yes, they are a good lie detector.  Thanks to liars who have the habit of lying even though they’re in lawyer’s consultation. We all learnt body signs but lawyers get to witness it over their course of work. So, you don’t need to prove your case if you’re dating them. They have a strong intuition to know whether you’re hiding from the truth. 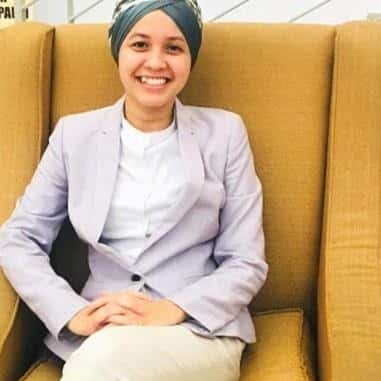 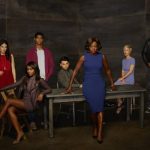