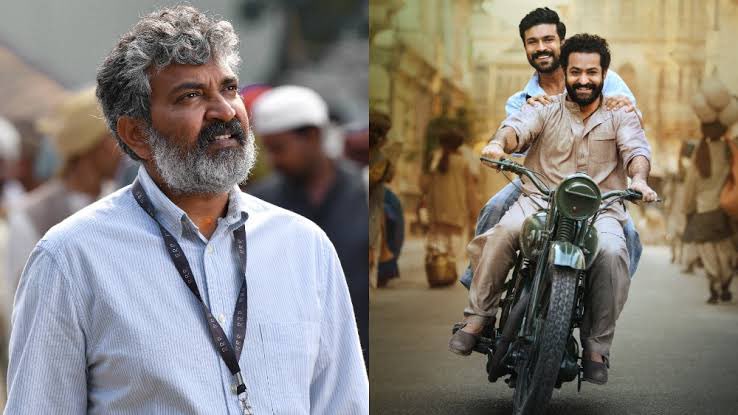 Oscar2023 is currently trending on Twitter as users eagerly anticipate the 95th Academy Awards ceremony. The Oscars, also known as the Academy Awards, is an annual awards show honouring outstanding achievements in the film industry. The awards are presented by the Academy of Motion Picture Arts and Sciences, and the ceremony is widely considered to be the most prestigious event in the entertainment industry.

Every year, the Oscars ceremony takes place in late February or early March, and it honours the best films, actors, directors, and other creative talents in the film industry. The nominees are announced in January, and the ceremony is broadcast live on television, attracting millions of viewers worldwide.

The Oscar2023 ceremony is expected to be a highly-anticipated event, as it will be the 95th anniversary of the awards. Many of the biggest names in the film industry are expected to attend, including actors, directors, producers, and other celebrities.

The excitement for the Oscar2023 has already begun on Twitter, as users are sharing their predictions for the nominees and winners, discussing the films that they hope will be recognized, and looking forward to the red carpet arrivals and the show itself.

The Oscar2023 event is likely to be exciting, and full of surprises. With so many talented individuals in the film industry and so many great films released in the past year, the competition for awards is sure to be fierce.

It’s an exciting time to see five Indian films nominated for Oscars in 2023. Here’s the list.

In Conclusion, Oscar2023 is trending on Twitter and it already created a buzz among the audience and film enthusiasts. The date and venue for the ceremony haven’t been announced yet but it is expected to be a star-studded event filled with the biggest names in Hollywood. Fans are looking forward to seeing their favourite actors, directors, and films being honoured at the ceremony.

Differences Between B2C and B2B Marketing Strategies
Engage, Educate, and Entertain: The Benefits of Video Marketing

This post is categorised as Editor's choice by Marketing In Asia editorial team based on its uniqueness and quality of content amongst many that we post every day. Hope our readers will enjoy reading and sharing this post. 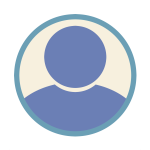 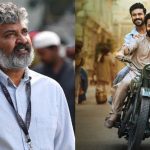