Green and digital jobs and skills essential for digital transformation and environment-related transitions towards a sustainable economy. Governments play a pivotal role in shaping labour markets and talent competition. The most talent-competitive countries are pulling away from the rest; the gap is widening. San Francisco tops the cities rankings; megalopolises back on the talent scene.

Published by INSEAD and the Portulans Institute, this year’s rankings see European countries dominating the top positions with 17 of them in the top 25. One notable mention is France (19th), which enters the Top 20 this year with its highest position ever.

Outstanding non-European countries that make it into the top 25 are Australia (11th), Canada (13th), New Zealand (15th), Japan (20th), Israel (21st), and the United Arab Emirates (25th). ‘Latin America and the Caribbean‘ region is for the first time represented in the top quartile by Chile (33rd), and China (37th) breaks into the top 40, its highest position ever.

The report finds that:

The accelerated adoption of collaborative tools has redefined the way in which individuals and teams could bring value to private businesses and public entities. Companies have redefined how they work. In that process, many opportunities have been offered to countries and cities to experiment with novel ways of attracting talent (e.g. digital nomads).

The international mobility of talents has been redefined by the pandemic. For employees, new parameters emerged about when, where and for whom to work: as online tools opened new doors to better work-life balance and to ‘working from anywhere’, new inequalities surfaced between those who could contribute online and those who had to be physically present at the workplace.

Governments are called to re-take centre stage, both by injecting financial resources to prevent a massive collapse of businesses and employment and by designing specific legal and regulatory measures to protect their populations’ health and social cohesion. Fortunately, most public entities around the world reacted with rapidity and force. This allowed many companies to stay afloat financially, and to stay the course towards their strategic objectives, including in the talent area. The relatively rapid fashion in which major economies resumed growth is now even creating some employment scarcity in key sectors and activities.

Economies that cannot accelerate their digital transformation may quickly be left behind. The rapid increase of ‘digital divides’ however, is only one part of growing inequalities at the international level. Another finding of concern is the increasing divergence between rich and poor economies. The World Bank indicates that poverty has increased worldwide during the pandemic and that an additional 125 million people live with less than US$1.90 per day. UN data suggests that globally, jobs held by women are generally more threatened by COVID-related adjustments (including lay-offs) than the ones held by men. If these developments are not contained and swiftly reversed, they could further widen gaps in economic well-being as well as inequality, diversity and inclusion efforts that have made progression in recent years.

In the ‘new normal’, inequalities may also grow among workers due to a likely ‘K-shaped recovery’, where workers employable in ‘recovery sectors’ such as technology, retail of software services would find more employment opportunities than those locked in other (often distressed) activities such as travel or entertainment. Innovation and agility can play a critical role in ‘redressing the lower branch of the K’.

Immense challenges loom ahead: preventing the growth of inequalities (and a resumption of poverty), offering enough opportunities for a massive upskilling and re-skilling of the workforce, and maintaining social cohesion will not be among the easiest task of the coming years, and possibly decades.

China and Russia join the GTCI league of ‘talent champions’ (they were both among GTCI’s ‘talent movers’ last year). For the first time, a country from Latin America and the Caribbean región (Chile) appears in the top quartile of the rankings. In the Middle East, the United Arab Emirates remains the strongest talent champion and offers innovative ways to attract and retain talents.

The eighth edition of the report titled, ‘Talent Competitiveness in Times of COVID’, explores lessons learned during the pandemic, and offers insights into how governments, organisations, businesses and individuals can move forward. Managing talent is now a mainstream concern and talent performance is seen as a critical factor to growth and prosperity.

Felipe Monteiro, Academic Director of the Global Talent Competitiveness Index (GTCI) and INSEAD Senior Affiliate Professor of Strategy, states: “It is now time to ‘think post-pandemic. Jobs linked to digital transformation and the greening of most sectors (finance, energy to transport, manufacturing and agriculture) will be in high demand across geographies.” He adds, “Top-ranked Switzerland and Singapore are speeding up transitions to a sustainable, future-proof economy. Switzerland is strengthening its position as a leader in sustainable finance and Singapore is forging ahead with its ambitious “Green Plan 2030” and making headways in digital trade and green economy cooperation with China. These forward-looking nations are taking steps to build robust economies and societies.”

In its third year of providing longitudinal analysis, GTCI data suggests that the gap between the most talent-competitive countries and the rest is widening. The policy implication is clear: stakeholders should take steps to ensure that the underlying dimensions of talent competitiveness are strengthened, especially for countries and those segments of the population already under pressure.

As in previous years, higher rankings are associated with higher income levels. Policies and practices that bring about talent competitiveness in more developed countries are less susceptible to political and socioeconomic fluctuations and these countries have the stability to invest in lifelong learning, reinforcing skills, and attracting and retaining global talent.

Megalopolises are back on the talent scene as large cities (due mainly to their higher level of resources) adapted better to COVID-related challenges, which partly explain why they generally rank better in GCTCI than last year.

Top cities this year continue to be dominated by the US and Europe with San Francisco taking the top spot. Two other US cities, Boston and Seattle, make it into the top 10; while the remaining 7 are located in Europe (Geneva, Zurich, Luxembourg, Dublin, London, and Helsinki). Singapore is the only Asian city listed in the top 10.

Bruno Lanvin, Distinguished Fellow at INSEAD and co-editor of the report, comments: “Altogether, cities around the world proved agile and imaginative in mobilising available talents to identify and implement solutions to unprecedented and complex situations.” He adds that, “Cities with distinctive features for future-readiness tend to dominate the rankings. Capabilities in AI or advanced technologies (including fintech, health tech and med tech) clearly favour the talent performance of cities such as San Francisco, Boston, and Singapore, and to a lesser but still significant extent that of Luxembourg, Geneva, Dublin, and Zurich.“ 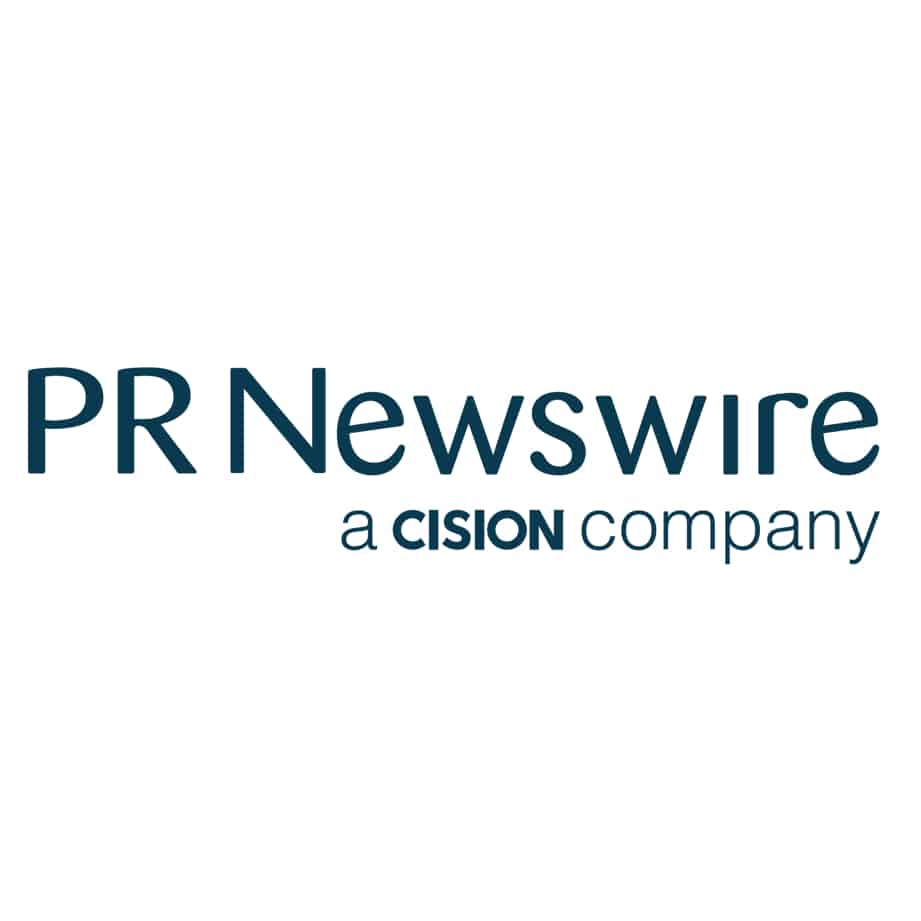 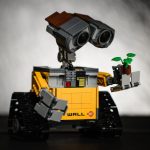