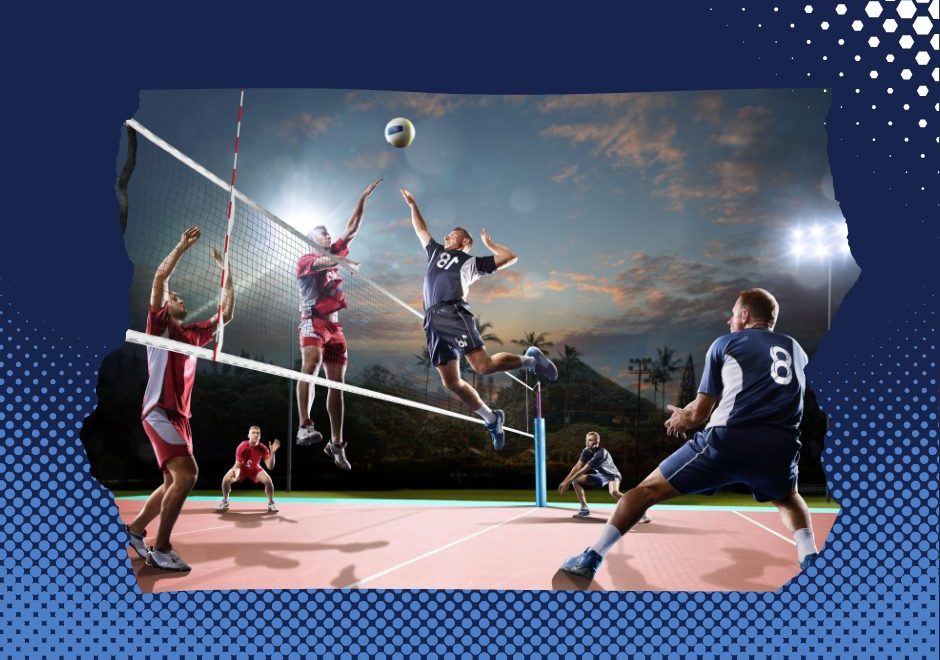 India is a diverse land, full of talented individuals in all walks of life. In the recent years, Indian sportspersons have outshined their competitors at various international events. From Mirabai Chanu and PV Sindhu to Chopra, athletes from the country have proven their mettle in their respective sports.

Their success comes after tremendous hard work and perseverance, but an important factor contributing to this success remains the encouragement these sportspersons are receiving from various top-notch organizations in the country. On the occasion of National Sports Day, we bring you some of the biggest companies in India which have time and again fueled Indian sports talent to achieve more through their various initiatives.

MG Motor has a rich legacy of supporting sportspersons, which the company has continued in the recent times through various partnerships with budding talent in sports. In association with The Vadodara Marathon, MG Motor India presented a personalized Hector to Paralympian Bhavina Patel, who bagged a silver medal at the 2020 Tokyo Paralympics. The company also roped-in para-athlete and Arjuna Awardee Deepa Malik to be the voice of the personal AI assistant in its SUV, MG Astor. The company is also known for recognizing budding female sports talent and showcasing its support to player like golfer Tvesa Malik, athlete Rupal Chaudhary, hockey player Khushboo Khan, and any many more.

Mobile Premier League (MPL) is the world’s leading mobile eSports platform that allows users to participate in free as well as paid competitions across 60+ games in multiple categories, including fantasy sports, sports games, puzzle, casual and board games.  As an industry leader, MPL continues to support VS Rathanvel, a young chess prodigy. Rathanvel began playing chess at the age of seven and became a grandmaster at the age of ten. In 2011, he was ranked third in the world under-10 category. This partnership has enabled Rathanvel to compete in international events and earn recognition on a global scale. MPL’s ultimate aim is to democratise gaming and esports across the country, by giving gamers a platform to compete with the best and monetise their skills. Founded in 2018, MPL hosts millions of tournaments a month and is trusted by over 90 million registered users across Asia, Europe, and North America.

Footwear and accessories giant Adidas launched a new product aimed at making sports convenient for menstruating sportspersons. The new TechFit Period Proof Tights are the company’s way to ensure that teenage girls and women in sports do not give up on their dreams just for the fear of period leakage. Adidas launched ‘Stay in Play’ to promote its latest innovation, and roped in Tokyo Olympics Silver-medalist Mirabai Chanu as the face of this campaign.

Steel giant JSW is known for its continued efforts towards improving the sports scenario in India. The group has time and again undertook projects to upscale the facilities for sportspersons. The flagship endeavour of the group, the JSW Sports Excellence Program, supports 49 athletes across four disciplines, including Olympic medalists wrestler Sakshi Malik and javelin-thrower Neeraj Chopra. The Sponsor of the Indian contingent at the Tokyo Olympics, the JSW Group also presented the Tokyo medalists as well as their coaches with cash grants of up to Rs 1 crore.

Tata Steel has a long legacy of supporting Indian sportspersons. Throughout decades, the leading steel company has provided assistance to numerous talented individuals and teams at different national and international sporting events. Many of India’s Olympics heroes have been employed by the Tata Group in a bid to support them with their training and other needs. An important chapter in the success stories of athletes like TC Yohannan, Mercy Kuttan and Lavinho Pinto remains the encouragement they received while being employed with the Tata Group.

India’s journey to excellence in sports is still a long one, but the country’s sportspersons have nevertheless made positive strides over the years. What they need is continued encouragement and support from all directions, which is something companies like MG Motor and Tata Steel are expected to continue providing.

This Startup Has Developed A Material To Make Space Travel Safer For Non-Astronauts
Go Far With Spinny, Sachin And His First Car; The Campaign That’s All About Dreaming Big, Going Beyond The Limit 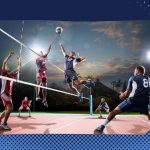