Society Pass recently closed on its acquisition of the Indonesian online travel site Nusatrip just as the Indonesian travel market is taking off with international travel up 525% year-to-date. The deal was signed at an event on July 1st and just closed on August 15th with SoPa paying $620,000. Spartan Capital attended the closing event, visited Nusatrip’s Jakarta offices, met with its founder and CEO, and met the president of the seller, PT Moratelindo in Jakarta. Moratelindo is a telecom juggernaut in Indonesia with strong government connections, but Nusatrip was not a core business. The two companies remain close, for example with Nusatrip utilizing Moratelindo data centres, so SoPa has gained a strong, valuable partner in the region.

Nusatrip is the third largest online travel agency in Indonesia, after Traveloka, which is independent, and Tiket.com, which is owned by the Indonesian conglomerate Djarum Group. According to recent press accounts, both have considered capital markets transactions in the last year which would value each in the billions of dollars. So Nusatrip could well be worth more than SoPa paid.

Indonesia is a democracy with the fourth largest population in the world. GDP growth is projected at around 5% this year and next and its rapidly growing young population is served by numerous ultra-low-cost carriers (ULCCs). In Spartan Capital experience, young emerging market adults tend to avail themselves of international travel as soon as they have some disposable income. The domestic market is huge as Indonesia is an archipelago consisting of 18,000 islands, so much travel is by air, not by car.

Nusatrip was EBITDA positive and growing rapidly before the pandemic with positive EBITDA from 2014, its second year in business, to 2018. The Indonesian travel market is again booming with traffic up 92% over 2021 through the first six months of this year. Spartan Capital expects this rebound to continue as it began later than the US and European markets and traffic is only about half that of 2019, before the pandemic.

So, in Spartan Capital’s view, SoPa has impeccable timing, buying a business that was loaded with debt incurred to cover operating costs during the pandemic but poised for rapid growth, and likely to return to profitability again soon. Spartan Capital identifies six relatively straightforward synergies between Nusatrip and the other SoPa business units which should drive revenue across the ecosystem, furthering the founder’s dream of creating the next billion-dollar Southeast Asia super-app.

1. Expand Nusatrip to the other four countries where SoPa operates.
2. Cross sell Gorilla travel eSIMs so Nusatrip international travel customers can use their phones abroad.
3. Leverage Thoughtful Media social media/influencer marketing to market the service.
4. Leflair, SoPa’s luxury goods flash sale app, is launching in Indonesia later this year.
5. Allow Nusatrip customers to earn points through the Society Pass loyalty program to purchase goods on any of the seven other SoPa businesses.
6. Allow customers of the other seven SoPa businesses to use their loyalty points for travel booked through Nusatrip.

MPC, SAMENTA Join Forces To Help SMEs Digitalise
Building The Workplace Of The Future And Employee Experience With Lenovo Malaysia 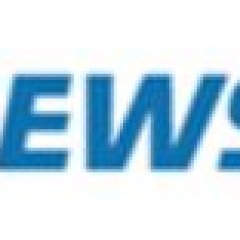 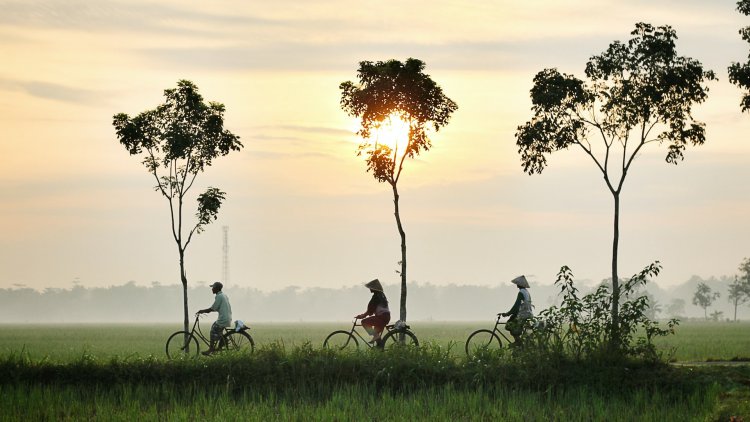