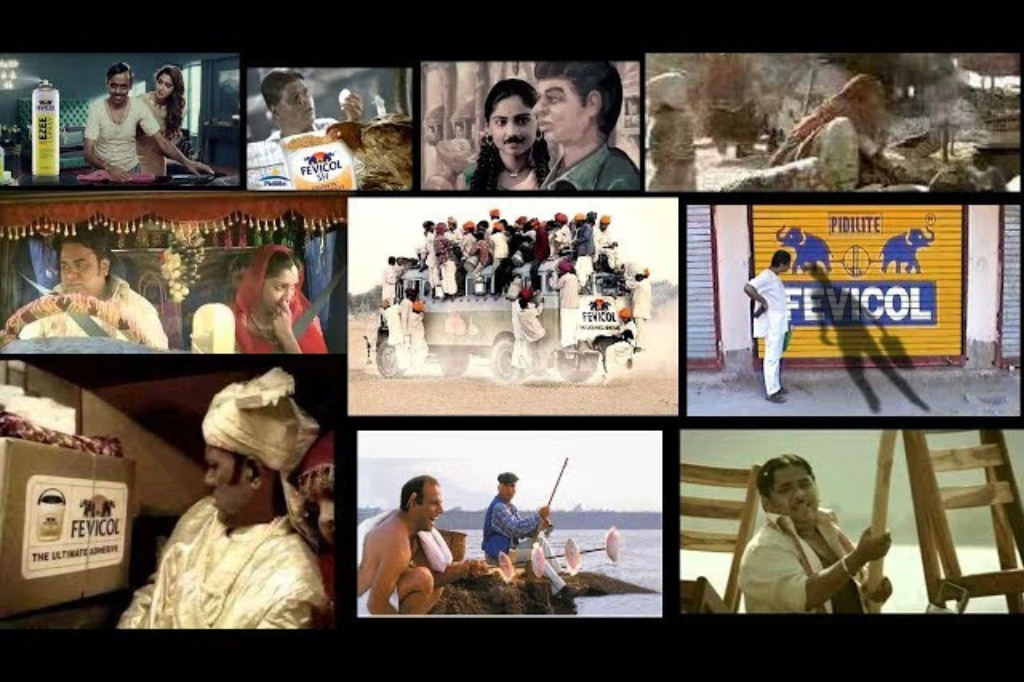 Fevicol is a well-known adhesive brand in India, known for its high reliability and quality. It is widely used in household and industrial applications. Its effectiveness and versatility have made it a household name in India. The brand has also been successful in marketing its products. It has become synonymous with the adhesive category in the country.

Fevicol is known for its iconic tagline, “Fevicol ka mazboot jod hai Tootega nahi!” which is often featured in the brand’s advertising campaigns. This tagline emphasizes the strength and reliability of Fevicol products and has become closely associated with the brand in India.

Fevicol is known for its creative and memorable advertising campaigns in India. Some of the brand’s most iconic ads have featured humorous situations in which the strength and reliability of Fevicol adhesives are demonstrated. The brand’s advertising often uses the tagline “Fevicol ka mazboot jod hai Tootega nahi!” to emphasize the strength of its products. Let’s look back at some of the most famous ads for Fevicol.

This advertisement shows a chef in a restaurant kitchen preparing eggs. He cracks the first egg, then another, and after multiple attempts, an egg does not crack. The egg is so difficult to crack that it breaks metal utensils. In the end, we find out that the hen that laid that egg was eating grain from a Fevicol box.

In this ad, however, Fevicol’s marketing is slightly more dramatic. Looking closely, you can see people sitting in strange, unbelievable ways and not falling over. But that’s the magic of Fevicol, which is shown at the end in the typical way Fevicol markets itself.

It’s about a woman who, when she was young, used Fevicol to make a fake moustache for a play. Because of this, her life will never be the same again. The moustache will always be there, even when she gets married, has her own grandchildren, and walks through the gates of heaven.

We see a sofa being passed down from one married woman to the next. It has to go from government offices to homes and beyond.

This ad was an ode to the brand’s 60 years of success in a market with a lot of competition. This ad for Fevicol touched a nerve with everyone.

Fevicol marketing is a great example of how even the most uninteresting products can be marketed in a fun way if you think outside the box.

At every step of Fevicol’s marketing journey, from designing its products to taking a business-to-consumer (B2C) approach, knowing its target audience has helped the brand a lot.

Most of the time, the best way to learn about marketing is to look at great examples of success from all over the world.

The advertising for Fevicol is a good example that can help marketers in unique ways. 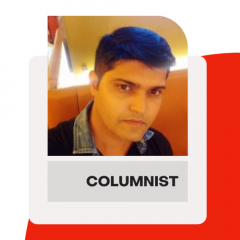 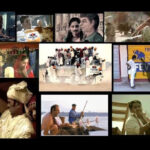